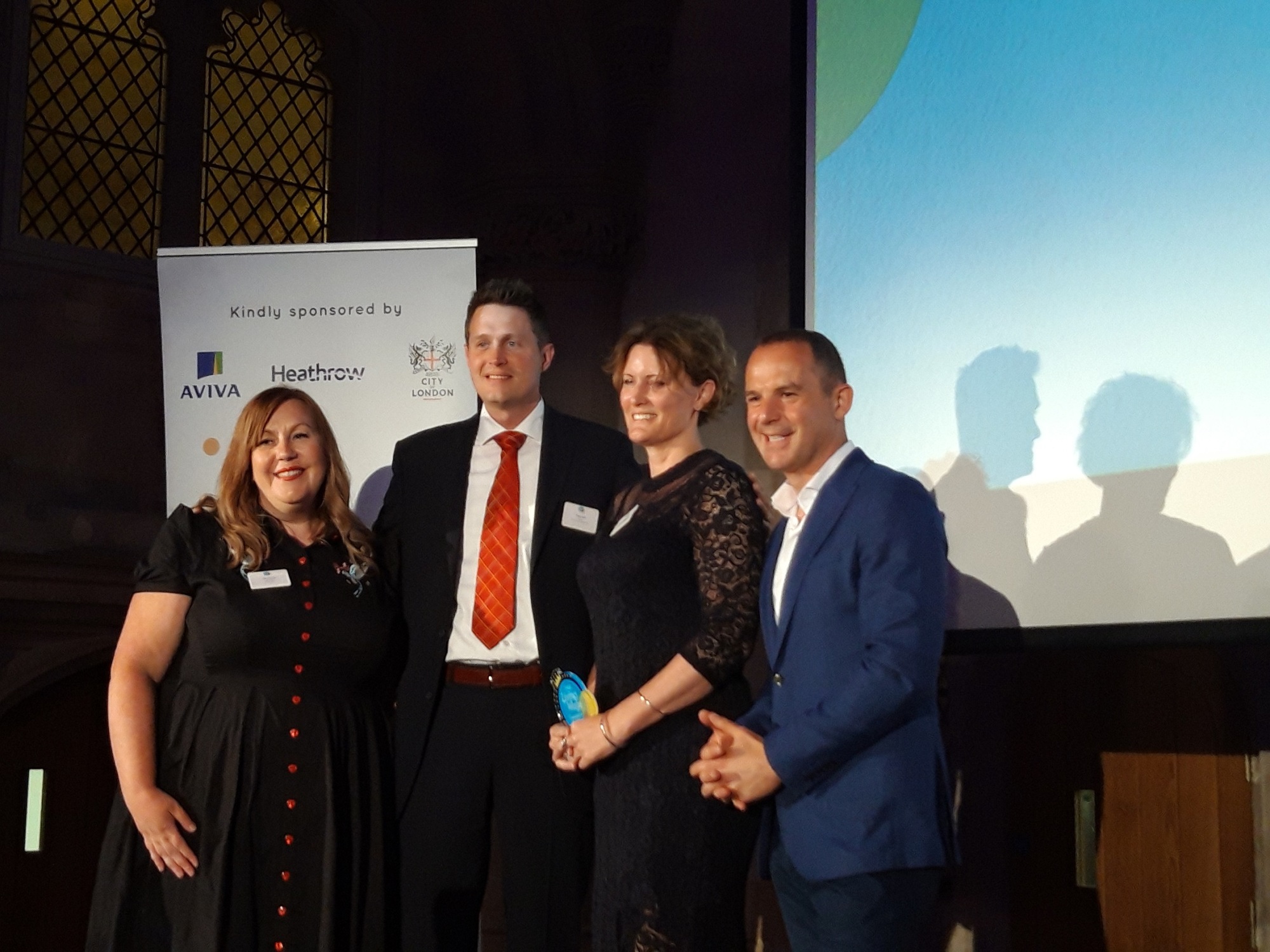 The annual Living Wage Champion Awards have been delivered - including those from the cleaning sector. We've got the full list of the large and small organisations and individuals honoured.

Facilicom UK was recognised for its role in tackling in-work poverty and improving the wellbeing of their lower paid employees. The contract cleaning and services provider took the Beyond the Living Wage Champion Award and was acknowledged for putting in place measures to tackle insecurity and underemployment, as well as low pay, and offering policies to improve job security and work-life balance alongside the real Living Wage.

Carlisle Support Services was recognised in the Industry Champion category for those who have shown exceptional leadership over the last year by promoting the Living Wage in their industry and supply chain.

Radiant Cleaners were recognised along with five other companies in the against All Odds Industry Award for those who have shown leadership on the Living Wage in industries with high levels of low pay, such as retail, care and cleaning.

Facilicom are not only a Living Wage suppliers, they are also a founding member of the Living Wage Service Provider Recognition Scheme. The company was one of the first three national contract cleaning providers to sign up to the scheme and remains part of the Service Providers Leadership Group

Facilicom’s security business, Trigion, was also the first national security provider to sign up to the scheme back in 2013.

Katherine Chapman, Director of the Living Wage Foundation, said: “Facilicom has always gone above and beyond to live out the values of the Living Wage movement, prioritising the wellbeing of its employees and promoting it across the industry. Our awards are an opportunity to recognise the fantastic businesses who continue to recognise the importance of a wage that truly covers the cost of living, and the value this provides for workers and their families, as well as businesses.”

The June 5 Awards were hosted by Martin Lewis at Guildhall, London. The awards were sponsored by Aviva, Heathrow and the City of London Corporation - which will soon be hosting its own Dragon Awards for those who make a difference to people's lives across London.

Catherine McGuinness, Policy Chair at the City of London Corporation, said: “One in five people employed in the capital don’t earn a wage they can live on. Together, we must consign this statistic to the history books. Firms are taking steps in the right direction, not just in London but across the whole country – and it’s encouraging to see so many organisations joining together to make a difference. Paying the London Living Wage is good for business and good for society. But most importantly, it means a better quality of life, help for people to provide for themselves and their families and giving employees dignity.”

The Living Wage Champion Awards Ceremony is now in its second year, it celebrates those employers who go further than just paying the rate but also promote it in their respective industry or region.

Five awards for those who have shown exceptional leadership over the last year by promoting the Living Wage in their industry and supply chain. Winners: City of London Corporation; Norwich City Council; Heathrow Airport; Carlisle Support Services; Keyzo IT.

Three awards for Living Wage Employers that use their funding and grant-making processes to promote the real Living Wage in low pay sector reliant on grants, such as charities and the arts, as part of the Living Wage Foundation’s Living Wage Friendly Funder scheme. Winners: People’s Heath Trust; Youth Music; Trafford Housing Trust.

Beyond the Living Wage

Against All Odds Industry Award

Lifetime Campaigner on the Living Wage

Picture: Cleaning company Facilicom UK was recognised at the Living Wage Champion Awards for its role in tackling in-work poverty and improving the wellbeing of their lower paid employees.