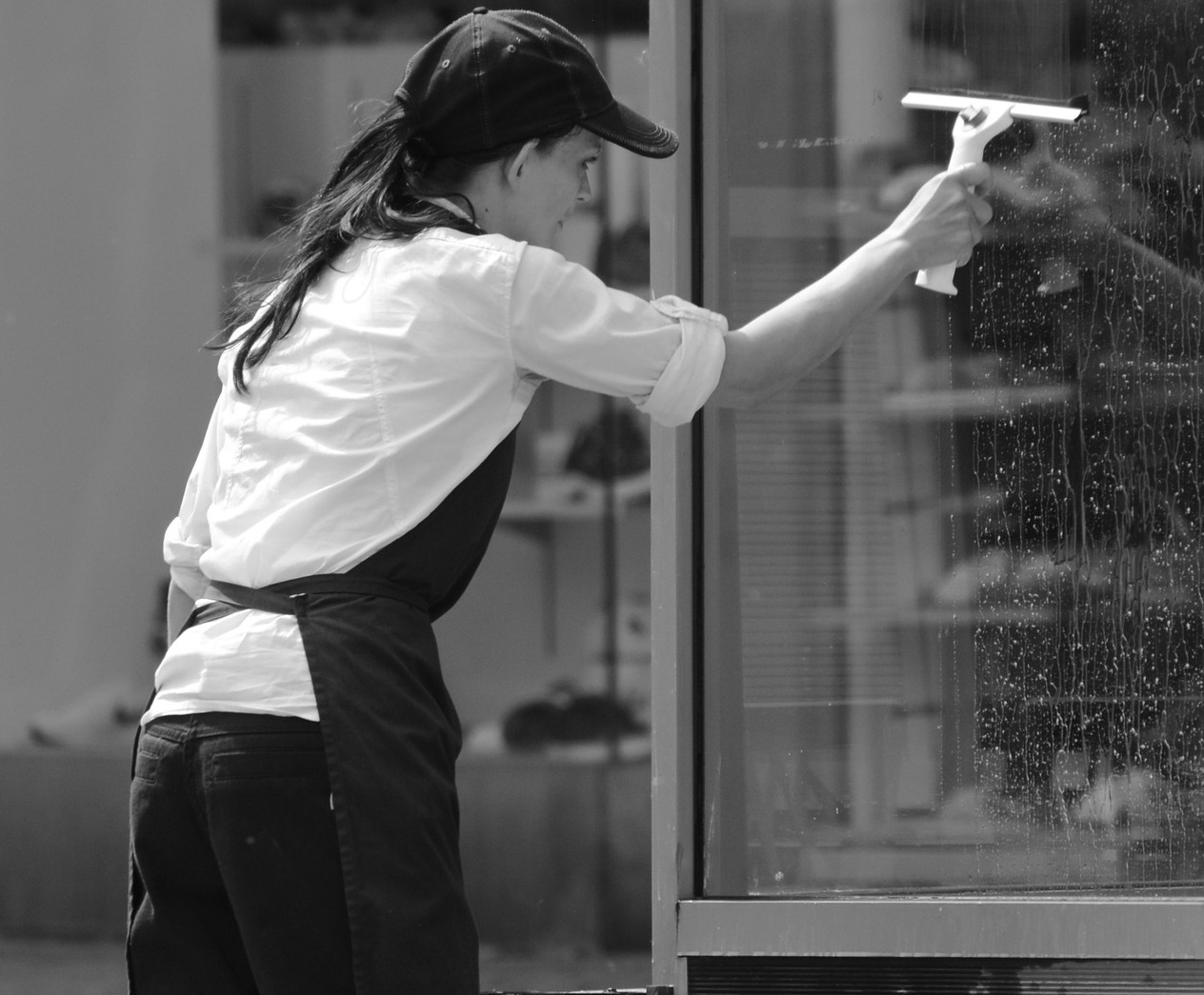 441,950 East Of England residents in employment earned less than the real living wage of £9.00 per hour in the year to April 2018 a new GMB study has shown.

The figure represents is 18% of all East of England residents in employment. Some 68% of the residents in jobs paying less than a real living wage were in part time jobs.

GMB London obtained the statistics from official data for earnings and hours published by the Office for National statistics.

The median earnings in full time and part time employment in the year to end April 2018 was £13.39 per hour.

Warren Kenny, GMB London Regional Secretary said: "The figures show that there were 441,950 East of England residents in jobs that paid below a living wage.

"There is a very high proportion of working families struggling to make ends meet every day.

"Contractors of outsourced public sector jobs should be required to offer a living wage to all workers doing these jobs.

"The law allows employers impunity to deny the legal rights of lower paid workers to combine into trades unions to force collective bargaining to get a better deal at work. This is perverse and should be changed."

Picture: A huge number of workers living in the East Of England are not earning the real living wage. Image by Ben Kerckx Pixabay