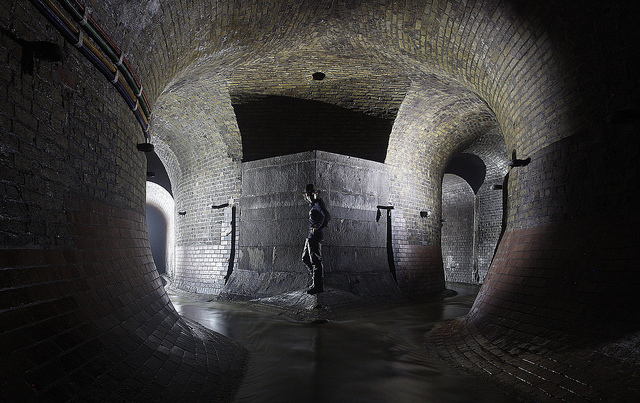 CEOs from 32 of the country’s leading energy and utilities employers have launched a Sector Inclusion Commitment - a long-term commitment to attract more diverse and inclusive talent into the industry.

The Energy & Utilities Skills Partnership, led by sector employers, recognised in its Workforce Renewal and Skills Strategy: 2020 that its current workforce fails to fully represent the 65 million people it serves every day. 83% of the sector’s workforce is male, compared to 47% for all sectors nationally. Women, people with disabilities, black, Asian and minority ethnic (BAME) people and under 24s have traditionally been under-represented in the energy and utilities sector, compared to national averages.

To tackle this challenge, and to build a resilient workforce for the future, the 32 employers have committed themselves to drive change and work collaboratively to attract, recruit and retain a more diverse workforce.

Nick Ellins, Chief Executive, Energy & Utility Skills Group said: “Through the inaugural skills strategy, led by the Energy & Utilities Skills Partnership, the UK’s utilities and their contractors have set out their ambition to enhance the diversity of their workforces and be ever more inclusive. This new commitment is a framework. It starts the collective action to help the sector workforce mirror the communities it serves and secure the unquestionable benefits that result from having vibrant, inclusive and diverse teams.”

Basil Scarsella, Chair of the Energy & Utilities Skills Partnership Council said: “The Inclusion Commitment is an opportunity for all of us in the Partnership to develop workforces that reflect the communities we all serve and tackle the challenge of increasing diversity head on. We are very keen to share best practice and drive change through active, transparent measures.”

Government organisations will invest more than £425 billion in over 600 major projects across the UK to 2021. Nearly half the projects in this pipeline are assigned to electricity, gas, water & sewerage and waste, making the energy and utilities sector the largest single contributor to government’s UK infrastructure strategy.

Picture: Heading down a different path - energy and utilities employers have launched a Sector Inclusion Commitment.