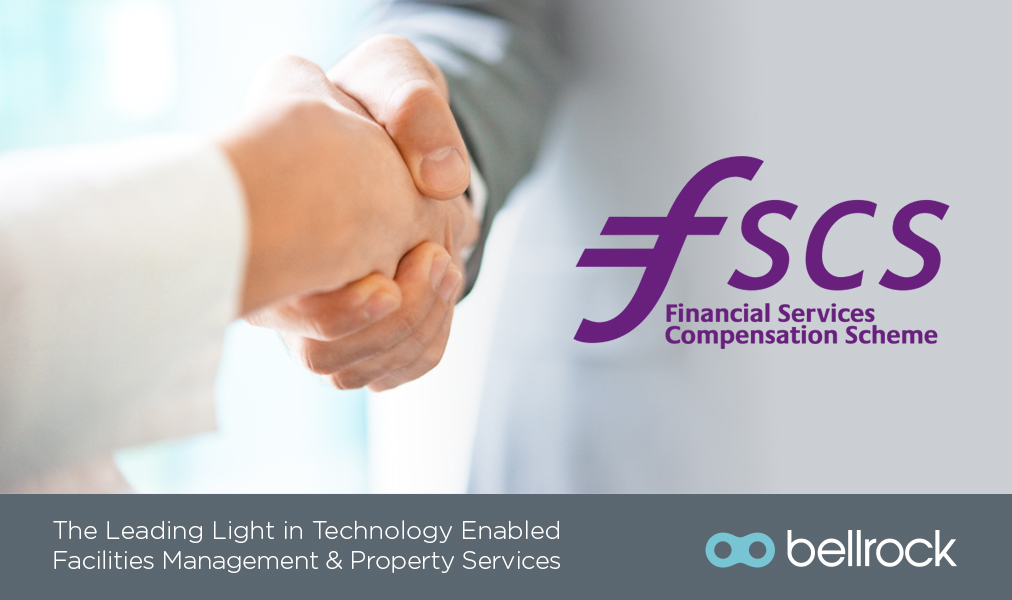 A London contract caterer is switching to only free range milk; Bombardier Transportation has handed out a massive global TFM contract; and the Financial Services Compensation Scheme has also gone down the TFM route.

The services are to be delivered to a mixed portfolio of existing and new building types, including manufacturing environments. Implementation will take place in phases, starting in July 2018. The contract will be managed centrally by Engie’s International FM (EIFM) team, with local delivery through Engie’s national services entities.

Bellrock has landed a TFM assignment with the Financial Services Compensation Scheme (FSCS).

The initial specification was to award separate hard and soft services contracts. A TFM contract was subsequently let given the possibilities of service integration enabled by Bellrock's technology platform, Concerto.

“During the bid process the Bellrock team was able to model the possibilities of using Concerto to deliver cost savings immediately. We have also demonstrated that we can create a commercial business model that is sensitive to future budget restrictions, whilst respecting the standards set for quality of service and delivering the compliance regime,” said David Smith, CEO, Bellrock.

Vacherin, the London contract caterer, has made the decision to switch to using free range milk across its entire portfolio of client sites.

Currently, British dairy farmers are under increasing pressure to intensify their farming methods. The use of free range milk ensures that dairy cows get to enjoy their traditional diet of grass and hay, promotes an enhanced farming environment and provides a premium to farmers.

Carol Lever, director at the Free Range Dairy Network has said “Vacherin are they the only London contract caterer sourcing ‘Pasture Promise’ milk. They are demonstrating their commitment to a farming system and supports traditional British dairy farms.”

Picture: The Financial Services Compensation Scheme has also gone down the TFM route.

SecuriPlex has won a three year contract with Northumbrian Water and we look at Ashridge Group Security's relationship with Engie.   Security In A Water...