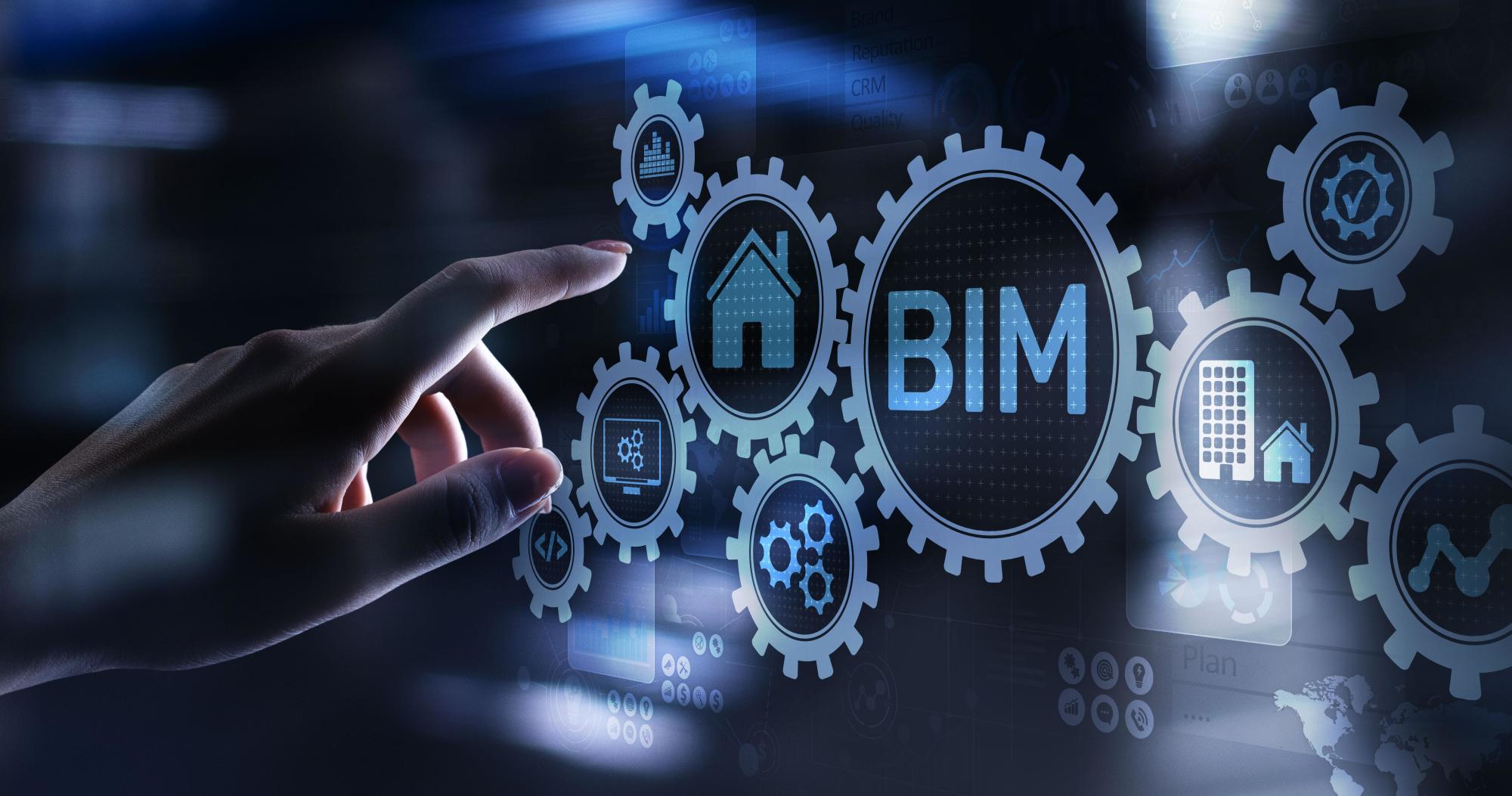 Will 3D collaborative BIM become the driving force behind a digitally built Britain?

Matt Samways explains the benefits of BIM-enabled projects, misconceptions and his predictions for a BIM-led construction future.

Matt is a BIM professional, with real-world experience in architecture, contracting and consulting spanning over 15 years. His strategic expertise has helped client organisations and their supply chains implement greater efficiencies and a more fluid and profitable business model. He is the Managing Director of AIMIS, who works with building owners, estate managers and their entire supply chain, understanding business-specific requirements and aligning them with industry standards for a digitally built Britain.

All central government-funded projects should have been delivered using 3D collaborative BIM by 2016. This initiative was later defined as BIM Level 2 and detailed in various published specifications over a 5-year period until it was eventually superseded in 2018 by a new international standard, BS EN ISO 19650.

It’s no wonder then that the industry largely has a level of scepticism as to the importance and necessity of the standard, but it will become mandatory, probably sooner than we all think.

According to a survey of nearly 500 construction businesses based in the UK, we believe as an industry that our work will be fully compliant with ISO 19650 by 2027. Just five years from now.

That’s not a government target. It’s not a forecast made by an industry body. It’s what the industry says, the people on the ground delivering projects.

Maybe it won’t be government targets or mandates that are the driving force behind digital transformation, but other legislation such as the Building Safety Bill; this will in effect be a mandate as it will be putting a legal responsibility on building owners and those who build their assets.

What’s so frustrating is the misconception carried across the industry, by those who aren’t fully aware of what is required to comply. Probably due to the way in which the first iteration was written and after so many amendments, who can blame the industry for misunderstanding?

ISO 19650 is commonly referred to as BIM. In fact, the word (or acronym) BIM is bandied around a lot, without full appreciation of what it means to be BIM compliant.

Most of the misconception has been brought about by what BIM stands for. Building Information Modelling. Therefore, when people think about BIM, they think about models. To try and counter this, we like to promote that the M in BIM should stand for management, rather than modelling. BIM could (should) stand for Building Information Management – where the information is derived from data and documentation collected at every stage of the project lifecycle, not just models.

BIM is the accepted and recognised term, associated with ISO 19650, but those who are ISO 19650 compliant will know that the most important element of a BIM-enabled project is the quality of the data which is held for that project. That data should cover the project’s whole lifecycle, from conception through to a digital O&M manual and enabling the whole operational phase through to demolition and repurpose.

Traditionally, project information collated through the various stages of a construction project has caused much frustration when it comes to the building handover. Too often there is a lack of any structure due to it being gathered from a vast number of different sources in an inconsistent way. It will be largely unsearchable and because it hasn’t been managed throughout and updated as necessary, it will be flawed, full of gaps and ultimately, considered unreliable come project handover.

In today’s world, digital management of data allows repetitive tasks to be automated, increasing efficiency and ensuring accuracy. Introducing structure and search functionality allows for reliable data at handover, but it also ensures ease of access to data which can be used and reused for multiple purposes throughout the project lifecycle.

The most important benefit of a BIM-enabled project is the ability to save time, reduce risk and increase profitability. And we can’t say this loudly enough – it’s not just about models!

Picture: a photograph of a hand reaching over to touch a computer screen. On the screen there are several images of cogs and wheels, with images of ticks, houses and the letters "BIM". Image Credit: Adobe Stock

Companies will be compelled to use digital tools to register and record details of their work under new building legislation, according to safety reformer Dame Judith...

Willmott Dixon Interiors has completed a Category B fit-out of 39 Victoria Street for the Department of Health (DoH), providing a new head office environment. The...

Engie has become the first dedicated FM company – and one of the first organisations globally – to achieve the new BSI Kitemark for PAS 1192-3 Specification...

Survey shows that eighty-three per cent of FM professionals believe BIM will support the delivery of facilities management Building Information Modelling (BIM) has the...

The successful delivery of the Government Construction Strategy (GCS) Level 2 BIM objectives represents 'an internationally unparalleled achievement on the journey...