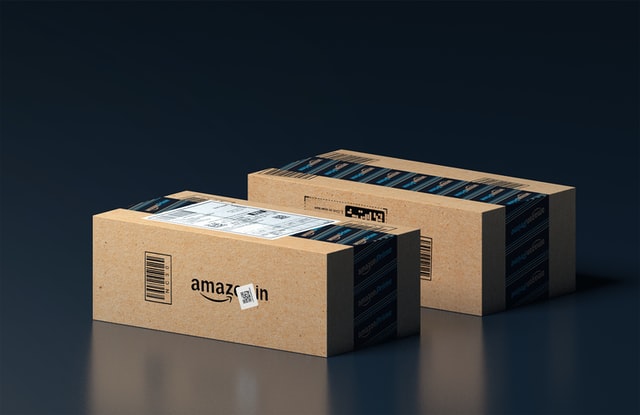 Amazon is looking to sublet or terminate leases of excess warehouse space due to a drop in online shopping, says Bloomberg.

According to the news report by Bloomberg, Amazon aims to sublet at least “10 million square feet of space and could vacate even more by ending leases with landlords.”

The anonymous source said that the vacated space could include warehouses in New York, New Jersey, Southern California and Atlanta.

One of Amazon’s landlords is Prologis, a global logistics and real estate business known as the world’s largest warehouse owner. Since 2000, Prologis has provided Amazon with strategic distribution space in 19 markets, including the UK and China.

The Financial Times recently reported that Amazon’s pandemic boom appeared to be “running out of steam”, as Office for National Statistics data found that overall retail sales fell back to 26 per cent by March 2022, after peaking at 38 per cent in January.

Amazon invested heavily in warehouse space in the UK during the pandemic, and the retail giant accounted for a quarter of all new warehouse demand in the UK in 2020/21.

However, in April 2022, Amazon reported its first quarterly financial loss since 2015, and online sales decreased by 3 per cent in Q1 of 2022.