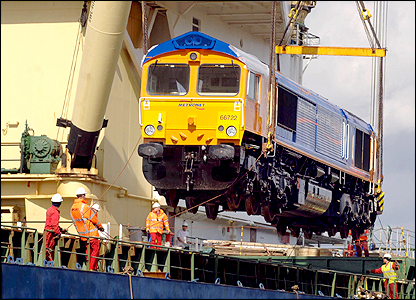 The Health and Safety Executive has worked with Port Skills and Safety and the trades union, Unite, to produce a new, simpler Approved Code of Practice and signposting guidance document for the docks industry.

This Approved Code of Practice is reportedly more concise and will help duty holders understand what they need to do to comply with the general duties under the Health and Safety at Work etc Act 1974 and other relevant regulations. Topics covered include workplace transport, falls from height and lifting operations. The new ACoP has been developed to address both the larger end of the industry as well as those engaged in dock work in smaller locations, e.g. small harbours, quays, etc.

The ACoP is supplemented by the Safety in Ports guidance sheet series which has been produced by Port Skills and Safety (PSS) with support from Unite and HSE. These sheets are endorsed by HSE and are freely available via both the HSE and PSS websites.

Vincent Joyce, the HSE’s Head of Transportation, said: “Although the Docks Regulations are being removed this will not lower safety standards as duty holders will still have to comply with other legislation that provides the same level of protection. Employers who needlessly put workers and the public at risk can still expect to face action from HSE.”