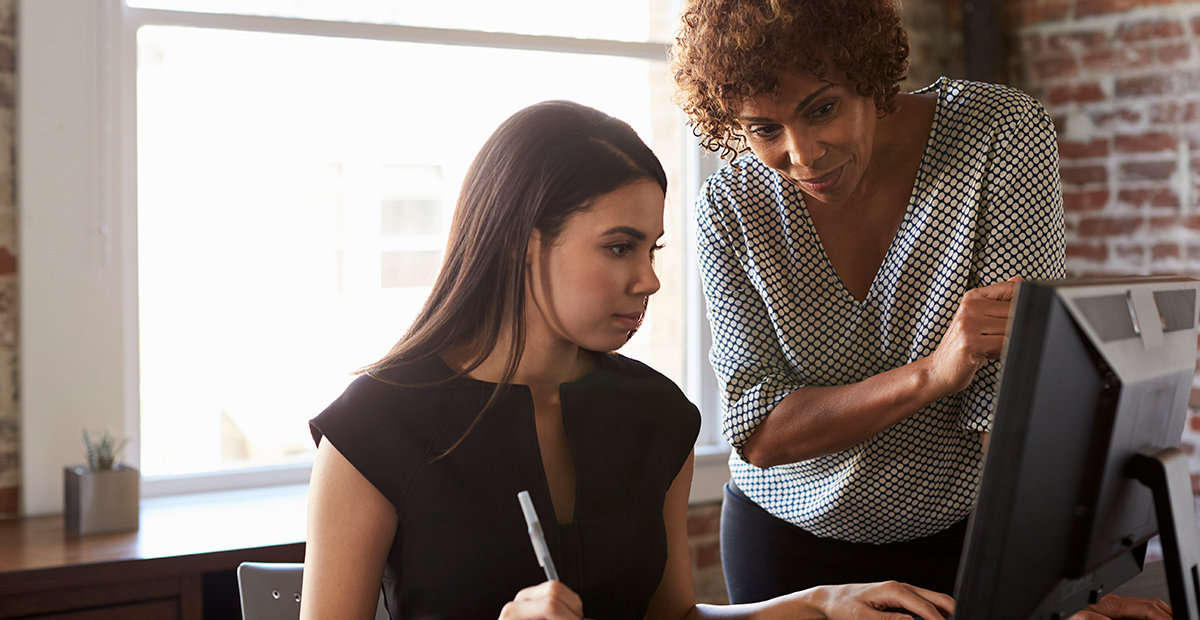 The Apprenticeship Levy has failed to increase investment in workplace training and needs urgent reform, the Chartered Institute of Professional Development has said.

A new report from the Institute (CIPD), the professional body for HR and people development, blasts the Government for making an empty promise that the Levy would boost the amount of money employers spend on workplace training.

The report says fewer than a third (31%) of levy paying employers expect the levy will lead them to increase the amount they spend on training. This is down from 45% in July 2017, showing confidence in the levy has dwindled since it came in.

The report, based on survey data from 2,000 employers, also shows that nearly six in ten (58%) of levy paying employers either believe the levy will either have no impact on the amount of money they spend on training (49%), or will actually lead to a reduction in training spend (9%).

The key objectives of the levy were to increase apprenticeship numbers and boost investment in workplace training, which was in a 20-year decline when it was introduced in April 2017.

However, the report finds that the levy has failed on both these counts. As well as not boosting skills investment in most workplaces, the levy has meant employers have invested in fewer apprenticeships with starts falling from 509,400 in 2015/16 to 375,800 in 2017/18.

And of further concern is that the research shows the design of the current levy is incentivising employers to use their funds in counterproductive ways:

In light of the report’s findings, the CIPD is calling for the apprenticeship levy to be replaced with a broader training levy. This would enable organisations to fund both apprenticeships and other forms of accredited training which are better suited to their needs.

The CIPD also wants the levy to cover all employers with a headcount of 50 or more to double the amount raised by the levy to £5 billion, which would help to make up the shortfall from the decline in investment over the last two decades.

A portion, according to the CIPD,  of the training levy fund could also be used to create a regional skills fund to address skills challenges at a local level, such as helping smaller non-levy paying firms to invest in skills by providing better business support.

Lizzie Crowley, skills adviser at the CIPD, said: “Our research clearly shows the apprenticeship levy has failed to deliver what the Government said it would.

“We now need to have a broader training levy that is much less prescriptive and gives employers more flexibility. This should also help to prevent employers from gaming the system as is currently the case.

“With only 2% of employers required to pay the apprenticeship levy, the money raised from it was never going to be enough to close the gap that’s been left by the long-term decline in training investment. Bu if we had more employers contributing, we could make up the shortfall and also help to boost regional investment in skills.”

Article with thanks to the Chartered Institute of Professional Development