Are You Being Served? - Massive Decline In Directly Employed Maintenance Workers 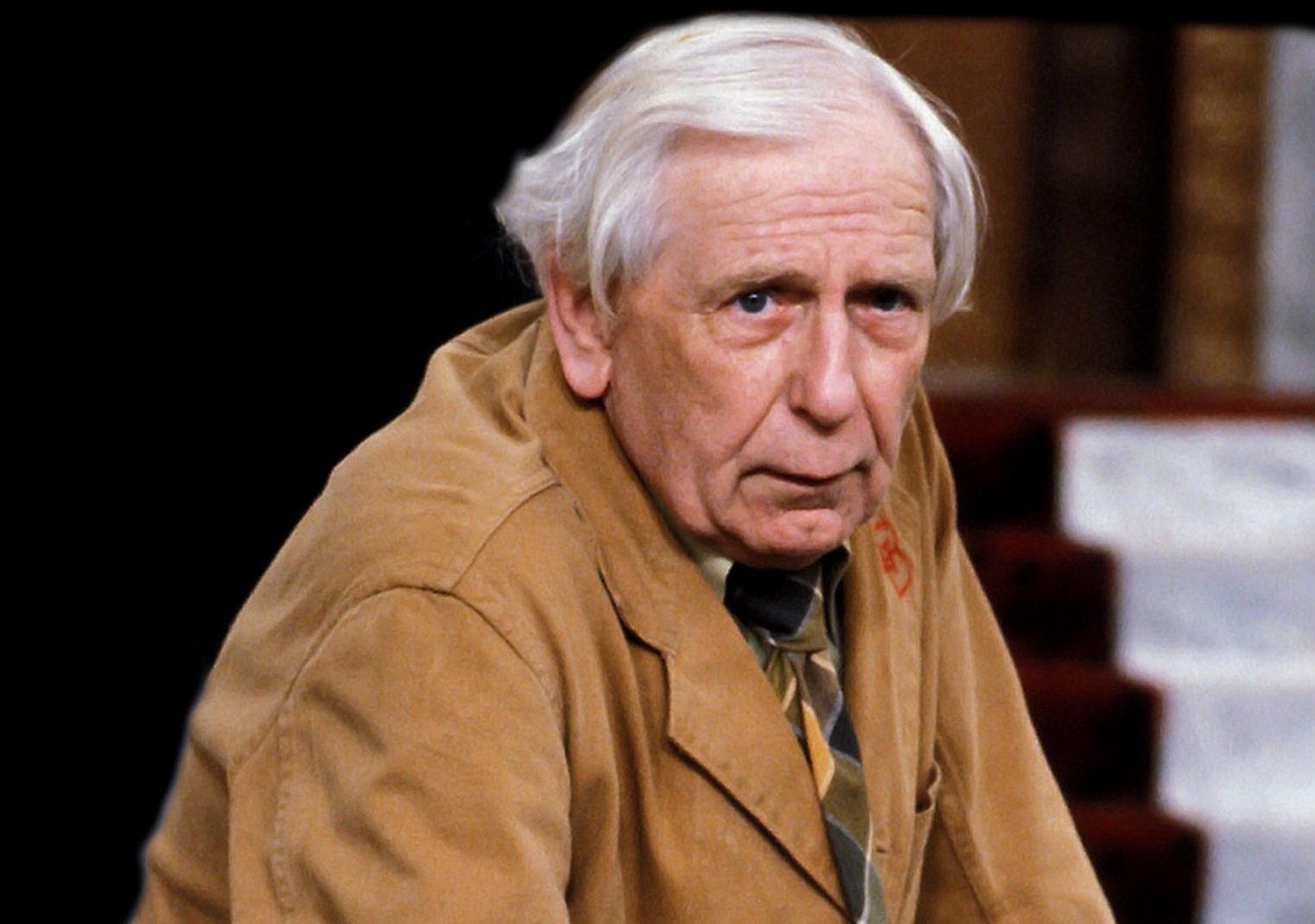 In days of yore, nearly all public and private sector departments had their own in-house maintenance team. But not anymore Building Cost Information Service research has found - highlighting a massive decline in directly employed maintenance staff.

BCIS (which operates under RICS - the Royal Institution of Chartered Surveyors) has obtained figures, under freedom of information requests to the National Health Service and Local Government, that shed light on the numbers of maintenance workers still directly employed in the health and local authority sectors.

The results suggest that there are now very few NHS maintenance staff paid under the nationally agreed Agenda for Change wage awards for engineers, craftsmen or labourers. The total number of staff employed, using the above job roles and as submitted by individual NHS organisations, is just 1,862.

A similar reduction in directly employed Local Authority maintenance staff levels was found in surveys carried out by Local Government. The surveys estimated that between 2005 and 2017 the number of craftworkers had fallen from 12,000 to 4,000.

BCIS had a particular interest in the subject as the decline has tended to change the wage awards under which maintenance staff are employed. The mix of wage awards forms part of the models for RICS maintenance indices and forecasts.

However, BCIS also warns there are no official statistics to validate the data. For example, the NHS advised that there may be other directly employed staff members carrying out maintenance duties but not under the defined job descriptions.

Picture: The old fashioned notion of an in-house maintenance team has practically gone