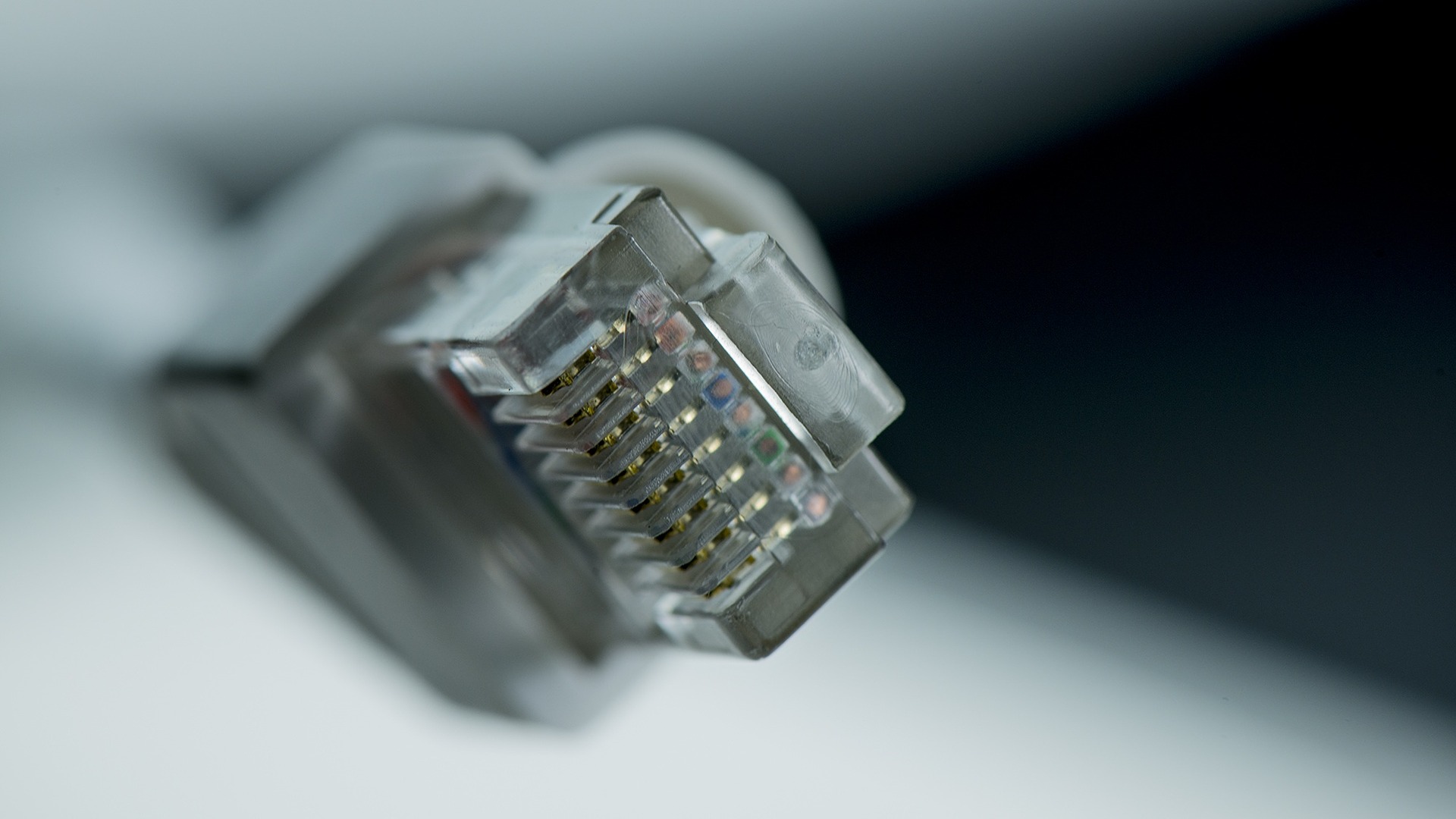 Homeworkers are paying for broadband services that are on average 51% slower than advertised, according to new Which? analysis.

Results generated from 235,000 uses of the Which? broadband speed checker tool show that, on average, customers are paying for speeds of up to 38 megabits per second but actually only receiving half that (19Mbps).

The research, conducted by the consumer champion ahead of new Advertising Standards Authority (ASA) guidelines coming into effect, reveals widespread differences between the speeds advertised and those delivered.

The results show that the faster the advertised speed, the further away it was from the actual speed recorded in tests. For example, consumers paying for a package of up to 200Mbps were on average only able to get average speeds of 52Mbps or only 26 per cent of the speed promised.

The closest actual average speed to that reportedly advertised for 'up to 50Mbps' where users received just under a third of that – an average 35 Mbps.

The new rules will mean that broadband providers can no longer advertise 'up to' speeds which are available to just 10% of customers. The ASA will require that providers include a median average speed for the service available to at least 50 per cent of households at peak time.

Alex Neill, Which? MD of Home Services, said: “This change in the rules is good news for customers who have been continuously been let down by unrealistic adverts and broadband speeds that won’t ever live up to expectations.

“We know that speed and reliability of service really matter to customers and we will be keeping a close eye on providers to make sure they follow these new rules and finally deliver the service that people pay for.”

The survey and more

Which? conducted analysis of 235,000 uses of the Which? Broadband speed checker tool from 1st May 2017 to 30th April 2018, excluding mobile and exclusively business providers. Expected speeds are self-reported by users of the speed checker tool and do not necessarily represent an advertised speed, or figure obtained from an ISP.

Separately, data from the Which?’s Consumer Insight Tracker shows that trust in the sector is also low, with a quarter (23%) of people not trusting broadband providers.

Ofcom’s findings on the subject found that despite superfast broadband being available to 95% of the country, around two in five connections are still delivered using traditional ADSL. The regulator also found as many as one in five broadband customers could be missing out on upgrading to a faster service for the same price they are already paying or less.

Picture: The great broadband rip-off - advertisers will have to be more truthful about broadband speeds.

Getting Gfast To Bristol

Bristol will be one of the first cities to benefit from proposals by Openreach for a major acceleration of its ultrafast fibre broadband network assisted by Gfast...