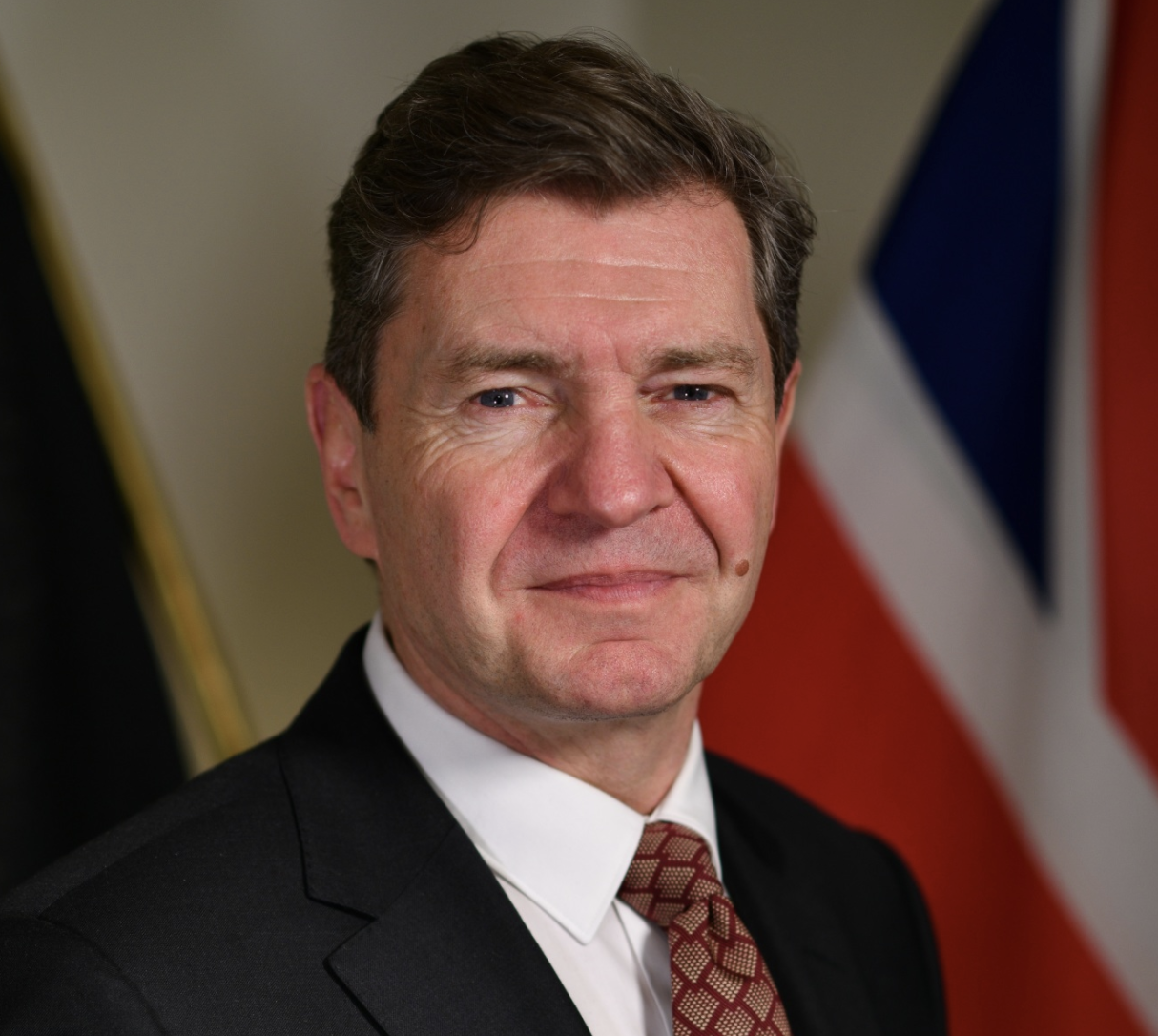 Peter Bell, Founder and CEO of The Commercial Tenants Association (CTA), provides a non-landlord perspective to the debate around unpaid debt. Bell is an award-winning entrepreneur with over 30 years of business experience, 20 years of which has been in the commercial property sector.

"...While the British Property Federation insists the majority of commercial leases are now covered by agreements between property owners and tenants, this does not reflect the truth of the matter. After all, their research only looked at around 2 per cent of the estimated 760,000 leases across the country."

A Long-Term Solution to "Debt Mountain"

With the final lifting of the government’s restrictions confirmed on 19 July, some might think the recent extension of the commercial property eviction moratorium to March 2022 was unnecessary.

However, for the government to do otherwise would have resulted in a feeding frenzy for lawyers and insolvency practitioners, as many thousands of companies face collapse against a rising mountain of debt.

While some businesses, particularly those in the hospitality sector, may be able to finally trade normally again, this does not help them to pay back the over £6 billion of commercial property rent arrears that have amassed since March 2020. Businesses across the country have been clinging to a cliff edge for weeks, but this extension finally offered them the parachute they so desperately need, avoiding Armageddon for the industry. After everything that tenants have endured over this past year, they deserved a soft landing and some temporary breathing space.

This breathing space was necessary because, while the British Property Federation insists the majority of commercial leases are now covered by agreements between property owners and tenants, this does not reflect the truth of the matter. After all, their research only looked at around 2 per cent of the estimated 760,000 leases across the country.

For a more accurate picture, one might look at a recent survey of retailers by the British Retail Consortium, which found that that two-thirds have been told by landlords that they will be subject to legal measures once the moratorium on aggressive debt enforcement ends, while almost one third (30 per cent) say they have already faced County Court Judgements from commercial landlords. In addition, 80 per cent of tenants said some landlords have given them less than a year to pay back rent arrears accrued during the pandemic.

If landlords truly want to work together with tenants, then it would be worth taking a moment to understand their tenants’ businesses and how they have been affected by the pandemic. Most importantly, landlords must understand that leasehold debt is a major obstacle to economic recovery, business survival and jobs.

2020 saw the deepest economic contraction in history and the long-term impact of this cannot be understated. More than half of all businesses polled in a recent Institute

of Directors survey believed that the level of debt taken on during the pandemic is the main threat to their existence, while debt is predicted to have a similar impact on investment, with nearly 60 per cent of company directors saying their investment plans have been shelved for the next couple of years.

But is extending the moratorium simply delaying the inevitable and propping up unviable "zombie" businesses? To take this view obscures the huge impact of the pandemic, even once businesses have re-opened. For example, the British Beer & Pub Association (BBPA) revealed that pubs traded 20 per cent lower in their first week of reopening indoors than the same period before the pandemic, because of the restrictions and social distancing measures that pubs are having to implement, which are making them unviable as businesses.

Thankfully, with the moratorium extended until March 2022, there is now room for tenants to breathe and for meaningful negotiations to take place. Landlords need to write off 50 per cent of tenant debt in principle at the very least, ahead of any negotiations. This will give businesses the confidence they need to stay on track, retaining their existing employees as the furlough scheme is wound down and as trading restrictions are lifted. It will also provide a lifeline to those supply chain businesses that have not received targeted support and who have been impacted as a result of restrictions.

The extension, therefore, is a welcome indication that the government is listening to more than the rhetoric of large influential landlords. Almost as important is the legislation to seek binding arbitration over rent arrears, which will ensure our economy, our jobs and our livelihoods are not massacred by a sudden end to the rent moratoria.

This legislation to achieve a binding or negotiated settlement will ensure that the can is not just kicked down the road, but instead will provide a pragmatic solution to the growing mountain of rent arrears. The heated friction needs to be set aside now, and instead the focus must move towards getting landlords and tenants to collaborate, ensuring constructive and conclusive discussions take place. While society may finally be returning to normality, the commercial property industry cannot simply resume business as usual. Instead, the future of our high streets, the sector and the economy depends on changing the language, the narrative and relationships from adversarial to symbiotic.

Picture: a photograph of Peter Bell

What Does The Coronavirus Bill Mean For Commercial Landlords and Tenants?

The Commercial Rent (Coronavirus) Act 2022 has recently been passed into law – ending the extended moratorium on tenant evictions for non-payment of...

Ban on Commercial Evictions to be Extended Until March 2022

The UK Treasury have announced an extension to the ban on commercial evictions, until March 2022. The debt moratorium was originally extended until 30...

A body to provide independent support and advice to the UK’s 900,000+ commercial tenants has launched. The Commercial Tenants Association (CTA) will provide its...