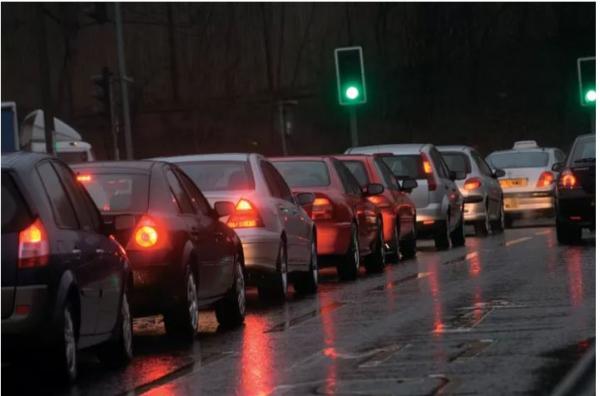 Motorists can expect leisure traffic volumes to reach a peak on Easter Sunday when there will be nearly 3.75 million cars (or at an average three to a car - 15 million individuals) on the road as families take a trip to visit loved ones or elsewhere over the double Bank Holiday weekend or return from an Easter break.

RAC data shows that motorists are planning a total of 12.8 million leisure car journeys across the four day Easter Bank Holiday, or 14.3 million including Maundy Thursday travellers, as they make the most of the long weekend.

RAC Traffic Watch spokesman Rod Dennis said: “The Easter getaway is the first big holiday break of the year for many people and 2017 promises to be no exception. While many schools across the country have already broken up, we’re expecting millions of working families to make the most of the long weekend and jump in the car for a leisure trip.

“But things are a little different this year to last – with many schools having already broken up, a lot of traffic on Easter Sunday in particular will likely be families returning from trips.

“We are expecting Maundy Thursday to see just over 1.5 million cars taking to the roads on leisure trips but this will almost double to 2.8 million trips on Good Friday and 3.1 million trips on Saturday. Easter Sunday is set to be the busiest with 3.74 million using their cars – either to travel to visit friends and loved ones or to return home – so drivers should expect some queues on the most popular routes.

“More than three million leisure trips will take place on Easter Monday, perhaps as more people head back home for the start of the working week – although with school holidays continuing in some parts of the country the roads remain busy with a total of 9 million leisure trips planned during the following week from Tuesday 18 through to Sunday 23.”

But after nearly three weeks of decent spring time weather, the forecast for the Easter weekend is looking rather less rosy with cooler temperatures expected.

Picture: at least drivers can keep cool whilst hanging around in the Easter traffic