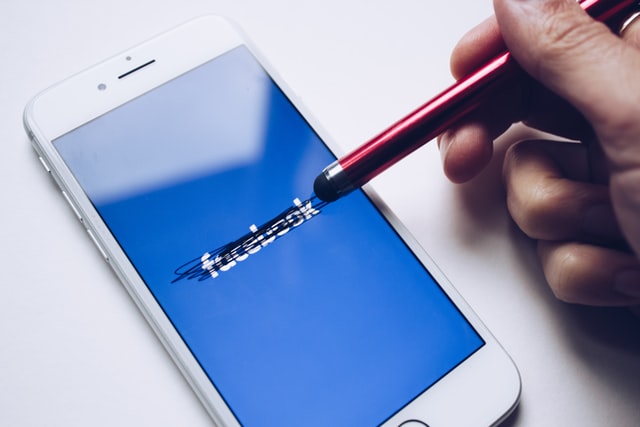 The outage, which was due to configuration changes on the backbone routers that coordinate network traffic between Facebook’s data centres, lasted for almost six hours on Monday 4 October.

It was also reported on Twitter that Facebook employees were unable to enter buildings because of IoT enabled entry points:

Facebook employees can’t enter the headquarters because their badges don’t work, and those already inside can’t enter various rooms because access is linked through the IoT (Internet of Things) and so goes through the same DNS routes that no longer exist:#FacebookDown pic.twitter.com/5dLLVLlHPz

Facebook is commonly used by consumers to sign in to many other apps and services, such as shopping websites, thermostats, smart TVs and other internet-connected devices.

As Mehdi Daoudi (Co-founder and CEO of Catchpoint) wrote for IoT Agenda, contingency plans should be put in place for such outages, particularly if these integrations affect a mission-critical process in your business:

“Organisations running IoT in the cloud must proceed with caution. If we’ve learned anything, it’s that even the strongest businesses in the cloud industry can — and inevitably will — go down. It’s up to you to take the steps needed to better prevent your IoT project from going down with them. In fact, this is something you can’t afford not to do."

Picture: a photograph of a person using a smartphone with facebook's logo on the screen. The person is crossing out the logo with a stylus

Infogrid, the artificial intelligence technology company that automates facilities management and makes any building smart, has raised $15.5m from a combination of UK and...