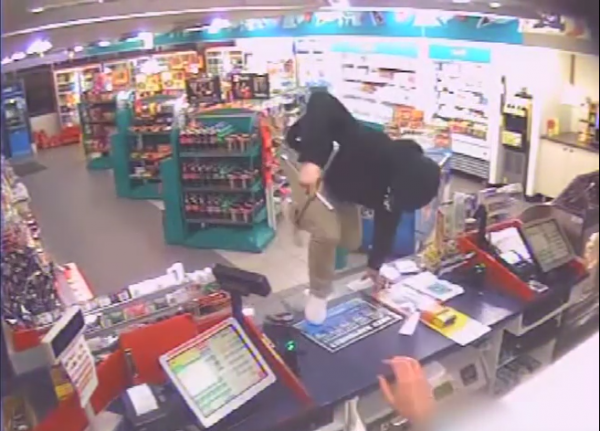 The latest 2015 British Retail Consortium (BRC) crime survey has revealed that violence and abuse against staff has increased ‘dramatically’ by nearly 30% in the retail sector over the last 12 months with more than 40 incidents of violence and abuse for every 1,000 employees.

In the light of these worrying figures, FMs are being urged to try and curtail this upward trend. The BRC survey highlights that ‘retail staff continue to suffer an unacceptable level of violence and abuse at work’. One of its key messages is that ‘businesses should ensure they have adequate measures in place to protect staff from violence and abuse on the shopfloor’.

The BRC estimates that there were over 4 million criminal offences committed last year against the retail industry. The crimes which include robbery, fraud and cyber attacks, cost the industry an estimated £613 million in 2015, the most ever recorded.

“This statistic is shocking and does not even begin to cover the cost to the sector of time lost through sickness and stress by employees, who have been a victim of verbal, physical abuse and crime,” said Dave Whittle, CEO, Positive Response, a company specialising in the protection of staff in retail outlets. “Businesses have a duty of care to identify any potential threats to their staff and this includes the threat of violence and abuse.”

Mr Whittle believed that the results of the BRC retail crime survey demonstrated that employers were not doing enough to ensure the safety of their staff – 2015 had seen over 120,000 incidents in the industry.

“Under the new health and safety guidelines, published this month by the Sentencing Council, businesses could face serious penalties for failing to meet their duty of care,” warned Whittle. “Retailers must be aware of the services and technology available to help protect staff safety and wellbeing and promote a positive working environment.”

Picture: There were over 120,000 ‘incidents’ in the UK retail sector last year where violence and abuse were experienced