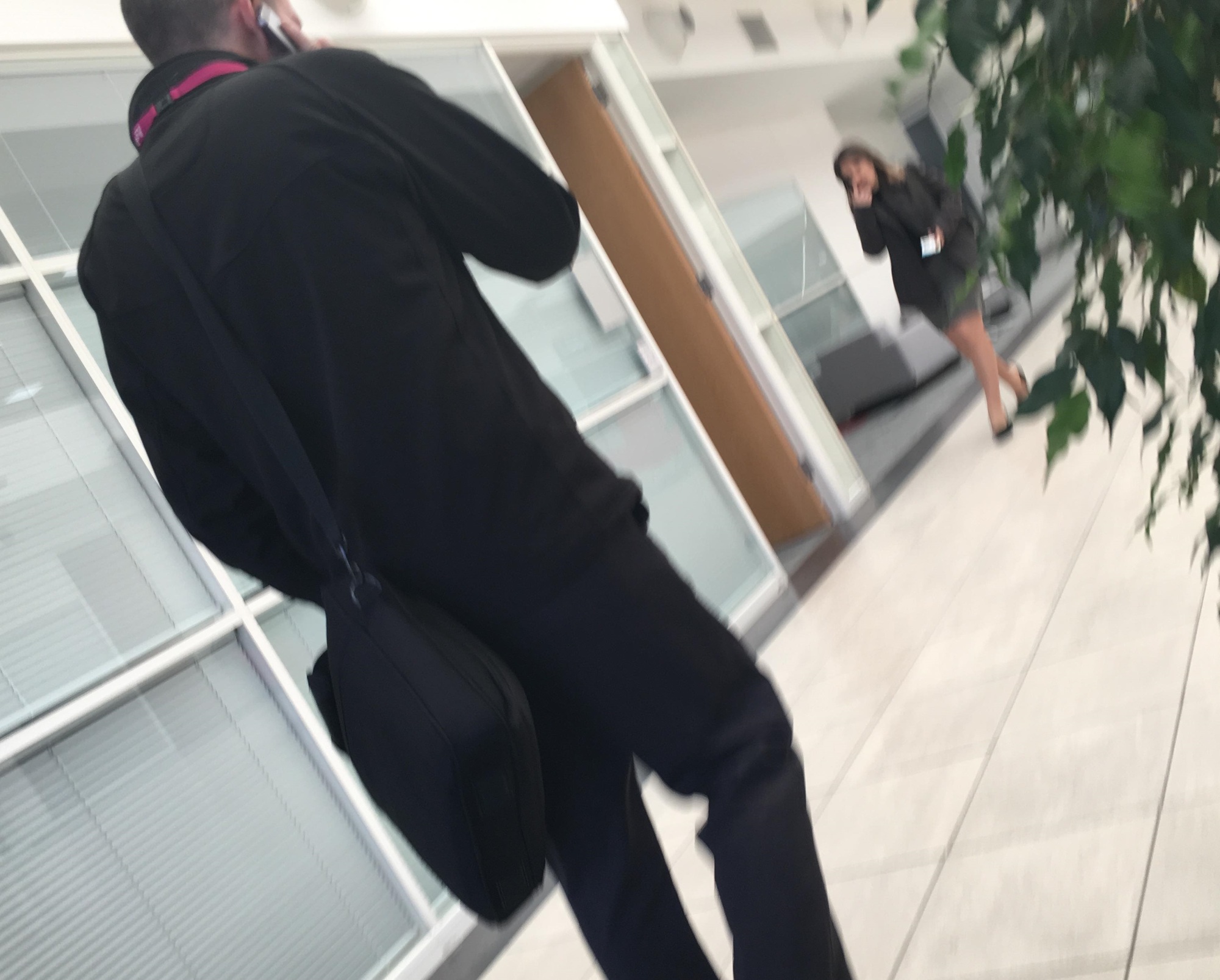 SecuriPlex has won a three year contract with Northumbrian Water and we look at Ashridge Group Security's relationship with Engie.

Security In A Water World

SecuriPlex is part of the BusinessWatch Group. Covering the whole of the UK, the Group design, install and maintain fire safety systems and integrated security solutions. SecuriPlex will be providing Northumbrian Water Group with full preventative and reactive maintenance services for their access control, intruder alarms and CCTV systems across all 420 sites - sometimes in remote and challenging area.

BusinessWatch Group MD, Jonathan Wakerley says: “It was a tough process to win the contract but we believe our expertise in providing security services to utility companies gave us the edge over others."

Gavin McGuinness, Subject Matter Expert on security for Engie's Facilities Management Operations, describes how working with Ashridge Group Security has brought both peace of mind and professional support to his work.

Engie's operations activities mean that the scope of its security requirements is broad and the nature of the work varied.

We needed an organisation able and willing to provide genuine 24/7 support, from the routine of site manned guarding to ensuring the personal security of client's and from front-of-house reception to covering site breaches.

I have a background in military intelligence and corporate security so qualified I think to make such judgements and to identify the right provider.

I had formed my impression about the co-founders of Ashridge Group, Emma and Mark Walker, even before they launched the business in 2012, through ad hoc work they had done for me.  Their philosophy is not just 'can do' it's 'will do' to the extent that in order to provide the necessary resilience cover, Emma has on at least one occasion stepped back into her previous life as part of a manned guarding team. Whilst much bigger operators have, in theory, very large resources to draw on, in practice they simply don't offer the close involvement and responsibility-taking that we see with Ashridge.

Since 2012, Ashridge Group has been retained to manage and deliver security across all the following sectors:

In total the company has carried out a large number of discrete operations in addition to its ongoing responsibilities across 40 sites.

Investment
Ashridge are probably 10% - 15% more expensive than the cheapest providers but their value to us exceeds that.  I've seen the amount of investment they make in their staff recruitment and training. They also have a training and development regime which has been developed specifically for the security sector.

When you see their uniformed staff in three-piece suits that are well tailored and immaculately turned out - you understand that here is a company which sees itself as ambassadors for its clients' business, not just a provider of services.

Summary
In a sector where clients' budgets are under continuous pressure, it is vital that front-line security and quality of staff are not compromised. Ashridge Security Group's service levels and performance for ENGIE UK have shown that a dedicated, experienced SME provider can deliver to the highest standards for a blue-chip global client.

Picture: Since 2012, Ashridge Group has been retained by Engie to manage and deliver security across all sectors