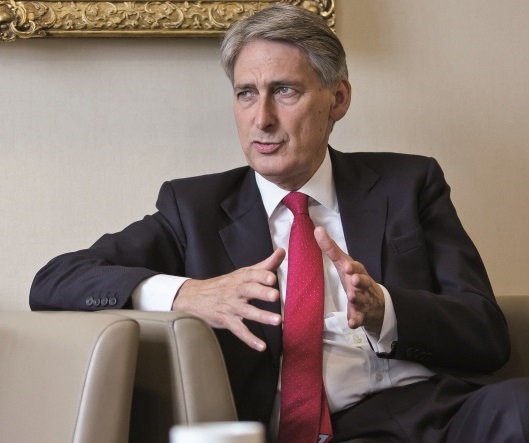 The cleaners stated that they had faced disciplinary action and in three cases, redundancy.

In the letter the cleaners had called for a meeting to have their claim that the National Living Wage should be applied to them.

However, the Foreign Office has given the demands little credence. “We have not taken any disciplinary measures against any cleaning staff,” insisted a spokesman. “Our contractor, Interserve, has assured us that no-one has been made redundant as a result of a letter asking for an increase in pay. From April 2016 all Interserve staff will benefit from the new mandatory National Living Wage.”

It was alleged by the cleaners that they were to be subject to disciplinary procedures, along with three of them having already been made redundant.

Interserve refuted the charges with this statement: ‘No disciplinary action has been taken against these employees and none will be. The matter, was investigated with each employee interviewed, and concluded….’ The statement went on to say that Interserve was committed to ‘paying its employees a fair wage and that personnel will benefit from the new National Living Wage when it comes in effect next year.

In the case of three cleaners, including union organiser Katy Rojas, 44, being made redundant, Interserve insists that the closure of a Foreign Office Old Admiralty building made this necessary. A spokesperson talking to the BBC, insisted: “This process has been undertaken in full cooperation with unions and employee representatives and has no bearing on any other employee issues.”

The cleaners have pointed out that after they sent Hammond the letter in July they were told that it had 'brought the contract into disrepute' by Interserve and that they would be subject to a disciplinary procedure that could lead to suspension.