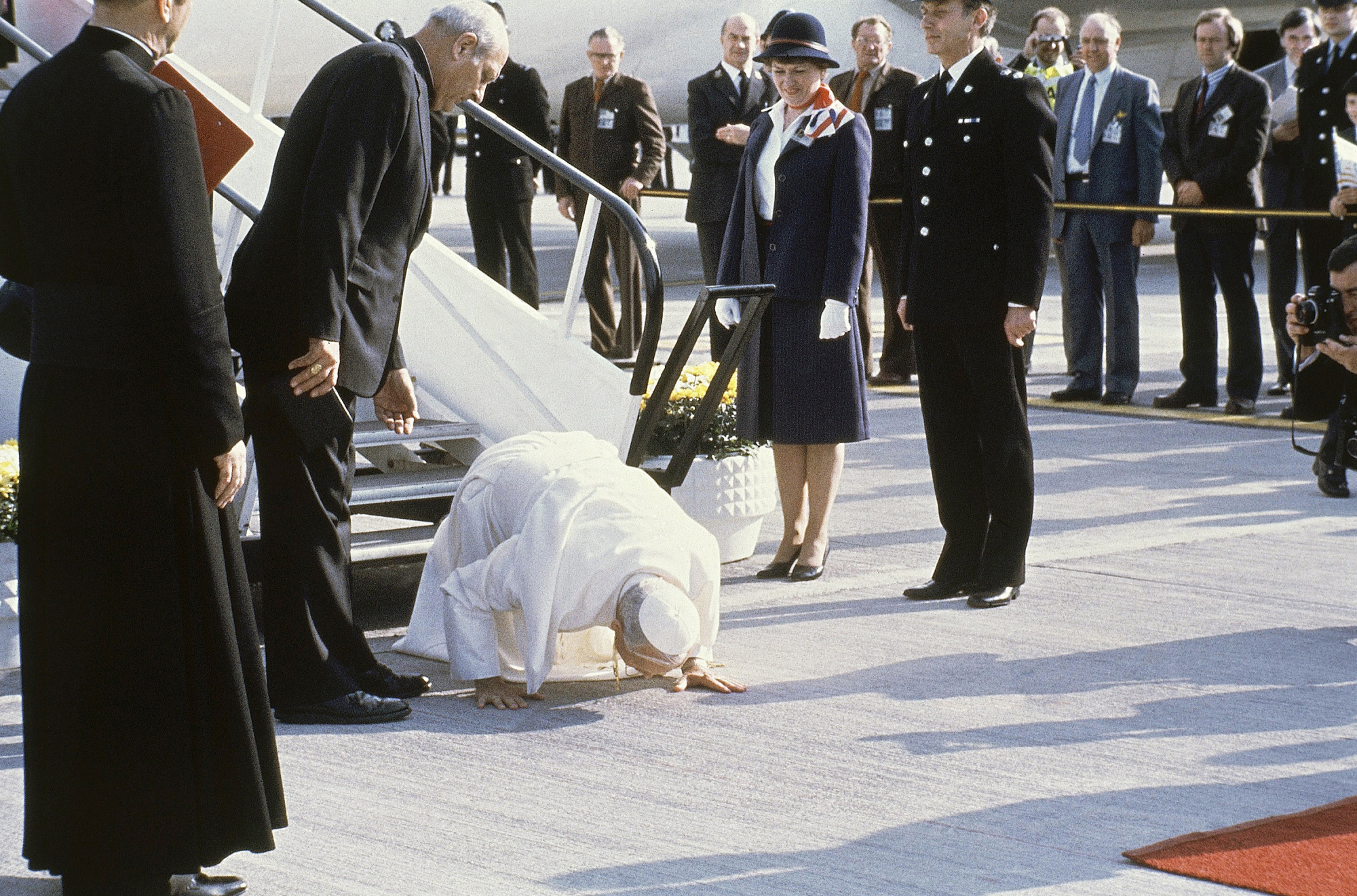 Mitie would have been saying a few Hail Marys when it was announced in early January that VINCI Airports had bought the major stake in London Gatwick Airport and VINCI's FM operations will be disappointed not to get the FM gig as Mitie has won an expanded contract for another five years.

Mitie's FM brief will now include electrical services for the first time.

Mitie's five-year extension is worth £17 million. Mitie has been working with Gatwick for the last seven years and will now maintain the relationship until at least late 2023. The contract is to provide critical support services, including electrical engineering, will cover the North and South terminals and property buildings.

Carlo Alloni, MD, Engineering and IFM, Mitie, said: “We know airports are challenging environments in which to deliver facilities management and over the years, Mitie has proved to Gatwick that we can deliver. It is also paramount that this is all done with minimal disruption to its passengers.”

Antony Yates, Head of Engineering at London Gatwick said: “Mitie has demonstrated that it can deliver a high quality service in an innovative way which helps ensure the best value in every project delivered.”

Picture: Mitie's prayers have been answered at London Gatwick Airport.