Lincoln Not Green - No Robin' in Our Hood 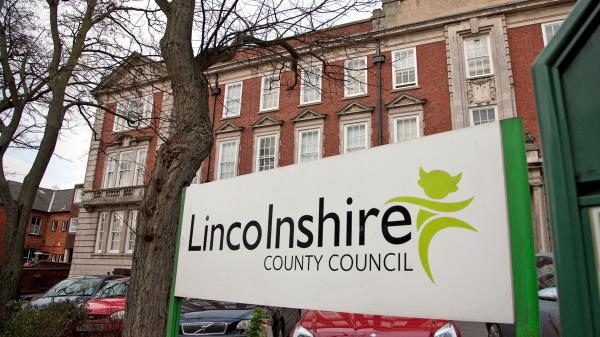 Lincolnshire County Council had to fight off a malware attack last week and is resolute that it will not be held to ransom by the criminals.

The attack which was noticed last Tuesday week, closed down the council’s computer software system for a number of days and was accompanied by a demand for money.

“The council was subject to a malicious software attack delivered as an email attachment, Judith Hetherington Smith, Chief Information Office, Lincolnshire County Council told TwinFM. “We immediately took action to look after all our data and closed down our systems so they couldn’t be compromised. This was a new piece of malware so we worked with our security vendors to find and test an answer.”

Ms Hetherington Smith stated that the computer malware was a type of 'ransomware' asking for $500 in Bit coin, increasing over time if not paid “but as a public authority this was never something we were going to do”.

Termed a ‘zero-day attack’ the cyber attack was one the council’s security software providers had not seen before. Since then the council has checked and all of its anti-virus and other security measures are now able to defend against the malware used.

Lincolnshire Police were brought in at the outset and it is convinced that the criminals were not in a position to access data during their attack. “There's no evidence at this time that any data has been extracted from LCC systems,” stated Detective Inspector Stephen Knubley, Cyber Crime Unit, Lincolnshire Police.

Ms Hetherington Smith told TwinFM: I am pleased to be able to say that we are now at a stage where all services have been fully restored and staff can now access normal systems, files and folders. There is no evidence that any personal data has been compromised as a result of this attack.”