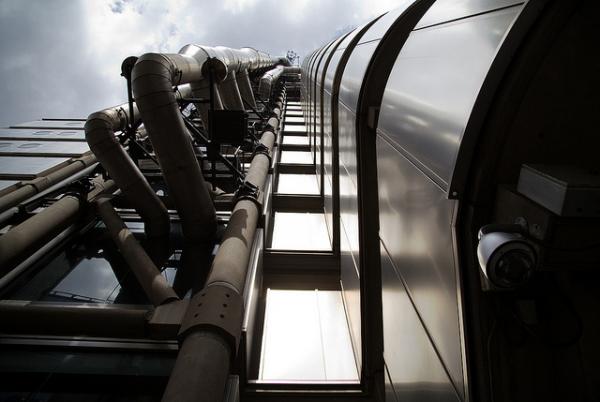 Lloyd’s, the specialist insurance and reinsurance market, has announced it will be setting up a new European insurance company to be located in Brussels.

Lloyd’s Chief Executive, Inga Beale, said that the intention is for the company to be ready to write business for the first day of January 2019, subject to regulatory approval. (This will allow the company to continue to do business with all 27 European Union and three European Economic Area states after the UK has left the EU.)

Beale said: “It is important that we are able to provide the market and customers with an effective solution that means business can carry on without interruption when the UK leaves the EU. Brussels met the critical elements of providing a robust regulatory framework in a central European location.

"It is now crucial that the UK Government and the European Union proceed to negotiate an agreement that allows business to continue to flow under the best possible conditions once the UK formally leaves the EU. I believe it is important not just for the City but also for Europe that we reach a mutually beneficial agreement.

Lloyd's Chairman, John Nelson said in October: “Lloyd’s will always be centred in London and that is not about to change. However, it is important to us that we can continue to transact business in the European Union. We know this is what businesses here and in the European Union want and it is incumbent on us to ensure that the Lloyd’s market remains open for EU business.”

The trend to convert hospitals in prime sites in New York City is set to continue following the provision of a US$38 million bridging loan by Madison Reality...