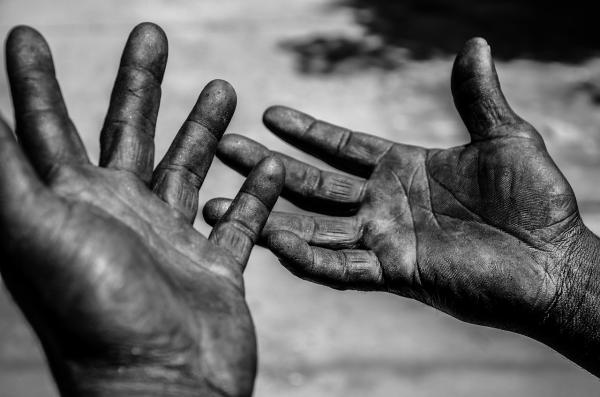 Twenty years ago only 1 in 20 men aged 25 to 55 with low hourly wages worked part-time. Today 1 in 5 of this group work part-time: a four-fold increase. This is the result of a steady trend – not just the recent recession. Meanwhile the proportion of middle- and high- wage men working part-time remains extremely low, at less than 1 in 20.

So says a report from the Institute of Fiscal Studies authored by Chris Belfield, Jonathan Cribb , Andrew Hood and Robert Joyce. Hence, for men low hourly wages and low hours of work increasingly go together. This has become an important driver of inequality in their pay.

These are among the findings from IFS analysis on inequality in Britain over the past two decades, which forms part of a forthcoming article in the journal Economica, published week ending Jan 13 as an IFS Working Paper and summarised in a short accompanying Executive Summary - see below.

Key findings on pay inequality among those in work include

The rise of part-time work among men on low hourly wages far predates the recession and is widespread. The trend has been occurring consistently for 20 years and is observed for low-wage men across the age spectrum, for single men and men in couples, and for those with and without children.

In contrast, inequality in women’s weekly pay fell. At the 10th percentile, weekly earnings rose by 60% between 1994-95 and 2014-15; at the 90th percentile they rose by 29%. This is because the proportion of women working part-time has fallen, especially among those with low hourly wages (the opposite of the trend for men).

Trends in inequality have been different if we look at total net household incomes (including benefits and after taxes) across the whole population, rather than looking specifically at pay among working households.

Despite rising earnings inequality among working households, inequality in total net household incomes (including benefits and after taxes) across the vast majority of the population is actually lower than 20 years ago. Key reasons for this include tax credits boosting the incomes of low earners, a catch-up of pensioners with the rest of the population, and falling rates of household worklessness.

Jonathan Cribb, author and a Senior Research Economist at IFS, said: “The number of low-wage men working part time has increased sharply over the last twenty years. To understand the drivers of inequality in the UK it is vital to understand the growing association between low hourly wages and low hours of work among men.”

Chris Belfield, another author of the report and a Research Economist at IFS, said: “In the last twenty years, the incomes of the top 1% have pulled further away from the rest. But across the vast majority of the population income inequality has actually fallen. However, in large part this is because the tax and benefit system has worked increasingly hard to offset disparities in the pay brought home by working households, and because of the catch-up of pensioners with those of working age, as well as falls in worklessness.”

Picture: There has been a dramatic rise in proportion of low-wage men working part time according to the Institute of Fiscal Studies