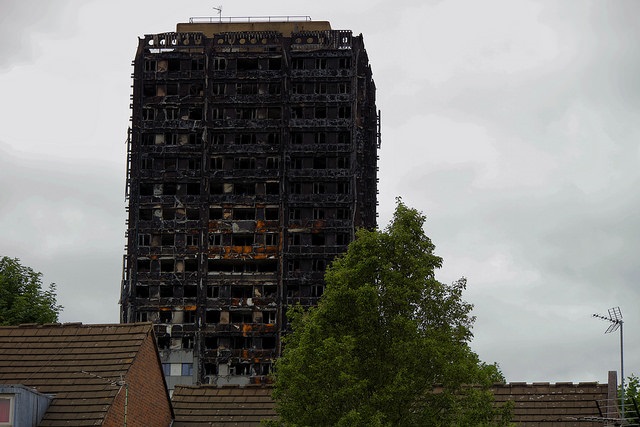 With a number of inquiries still in progress - not least in to Grenfell - it has emerged that spending, sharing and generally getting a positive outcome is out of control.

The government has spent more than £200 million on inquiries completed since 2005, yet it is not always clear to taxpayers what action government has taken in response to recommendations and whether inquiries have had the intended impact, according to an investigation carried out by the National Audit Office (NAO). The focus of the NAO’s investigation was on completed inquiries, not those that have yet to conclude.

The government can decide to hold an inquiry in response to public concerns about a particular event. Inquiries often investigate complex issues and their nature, size and subject matter can vary significantly. However, all inquiries face the challenge of maintaining public confidence and accomplishing what they set out to achieve within an acceptable timescale and cost.

The NAO found that the government has spent at least £239 million on the 26 inquiries which have concluded since 2005 and that the average duration of these inquiries was 40 months. Departments were not able to provide the NAO with evidence that they had consistently monitored and scrutinised the cost and progress of the inquiries they have sponsored.

No single department is responsible for running inquiries across government and there are no formal criteria to determine the type of inquiry. Since 2014, the Cabinet Office and the Ministry of Justice have committed to various actions to improve the efficiency and effectiveness of inquiries originating from two parliamentary select committee reports. None of these commitments have been fulfilled. For example, they have not acted on recommendations to share best practice from inquiries or update and publish guidance for inquiry chairs and sponsor departments.

There is no overall oversight across government for monitoring and tracking whether inquiries have achieved their intended impact and whether recommendations, where made, have been implemented. Departments vary in how transparent they are about actions taken in response to recommendations. For example, of the eight inquiries examined by the NAO that made recommendations, readily accessible information on progress was only available for half of these.

The scale of these inquiries is much larger than other forms of inquiry, such as select committee inquiries. The costs for the ten inquiries examined by the NAO ranged from £0.2 million to £24.9 million, and the nature of expenditure varied significantly. Overall, legal staff costs were the largest item of expenditure (an average of 36% of an inquiry’s cost, although this varied from less than 1% for the Morecambe Bay Investigation to 67% for the Mid Staffordshire Inquiry). The ten inquiries also varied in length, from 16 months (the Harris Review and Leveson Inquiry) to 84 months (for the Iraq Inquiry). For those inquiries for which information was available, teams spent an average of 102 days hearing testimony from 200 witnesses and considered more than 52,000 documents.

This investigation does not look at inquiries that have been established but have yet to conclude, such as the Grenfell Tower Inquiry and the Inquiry into Child Sexual Abuse. The NAO have identified 11 government led inquiries which are currently ongoing.

Picture: Spending, sharing and generally getting a positive outcome from public inquiries is out of control - so what chance of justice for the victims of Grenfell and what chance of proper and long lasting change?