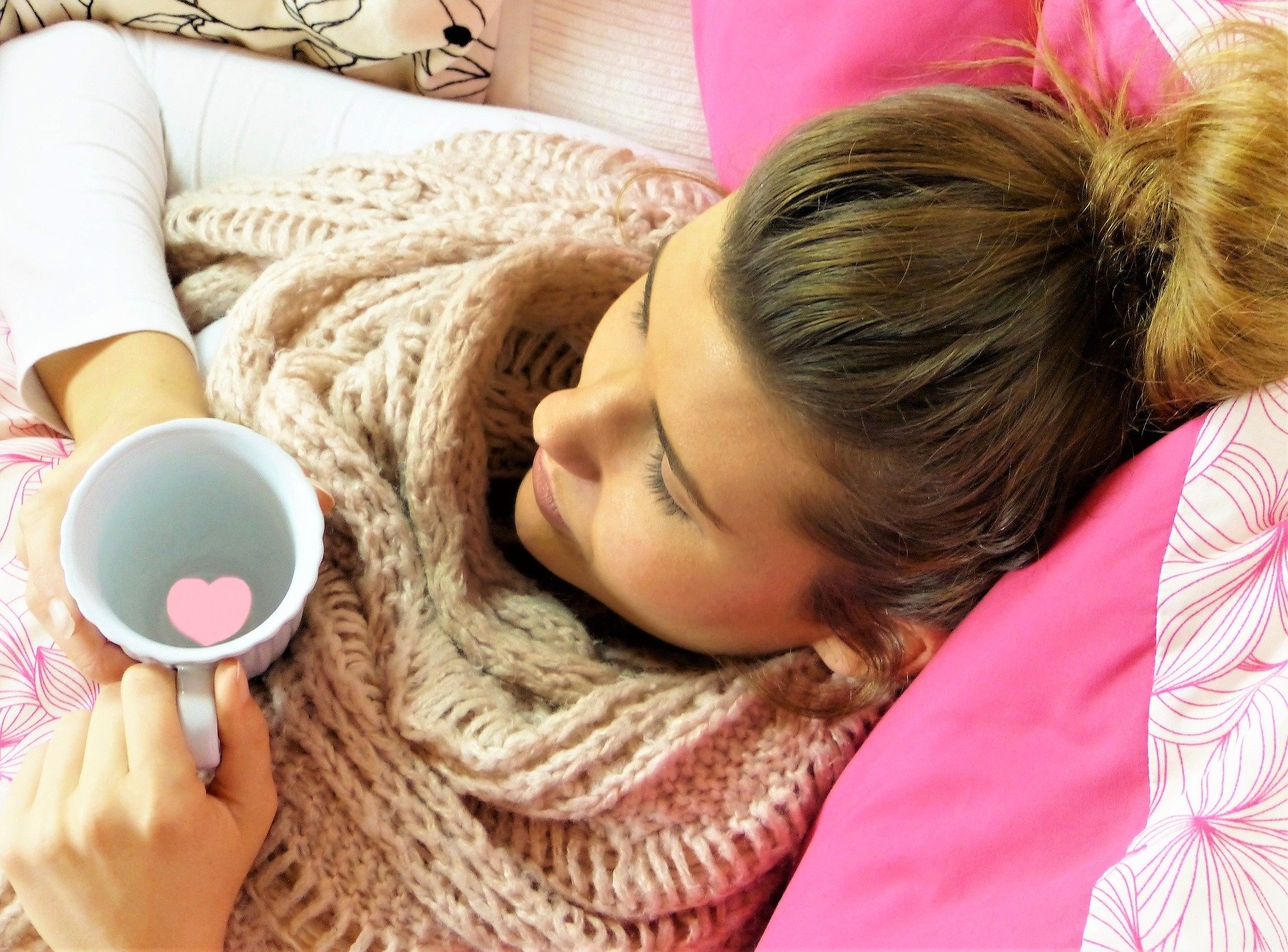 National Sickie Day – does it still exist? Not according to the occupational health and business support specialist that claims to have coined the day some ten years ago – but Monday is the day most people phone in sick.

When people were asked in a survey "what reason made you choose to take a Monday off?", the most popular answer was "Mondays are miserable".

The Elas Group offers HR support, employment law advice and a range of H&S and absence management consultancy services. A spokesperson stated: "We first described National Sickie Day nearly 10 years ago when our absence management team noticed that there was an increasing trend for absences on the first Monday of February.

"It quickly gathered pace and became a national phenomenon, with businesses up and down the country finding that National Sickie Day was indeed a problem within their company too.

"According to our most recent research National Sickie Day stopped being a 'thing' back in 2017. However, we have uncovered that there are other Mondays throughout the year where absence rates are higher. The same can be said with Blue Monday – it simply doesn’t exist anymore."

According to Elas' research, the Top 10 days of 2019 for employee absences all fell on a Monday and every Monday in January was on the list:

It seems that employers are becoming more active in monitoring their employee absences – and it has helped that fewer people want to throw a sickie on sickie day.

According to Elas: "Introducing an absence management service (including software) into your business means that you have a robust absence management procedure in place. Back this up with policies, procedures and thorough Bradford reporting and you’re able to set a precedent throughout your company that un-genuine absences aren’t tolerated and will be found out."

Wikipedia explains: "The Bradford Formula is used in human resource management as a means of measuring worker absenteeism. The theory is that short, frequent, and unplanned absences are more disruptive than longer absences."

The Top three absence reasons in 2019 were:

Pressure of Work to Blame?

What with the increased amount of homeworking due to the COVID-19 pandemic, there is always the possibility that "sickies" will no longer be as numerous. But it would be wrong to always consider someone calling in with an illness as "throwing a sickie" – research by IT company Insight based on a recent Kantar survey (of 1,250 working adults) calculated that nearly 9 million sick days are taken because employees just can't cope with the dissatisfaction or pressure of work. The same survey said that 35 per cent of the working population don't take sick days even when they genuinely need to – they come in to work and spread their germs around.

Glen Parkinson, managing director at AXA PPP healthcare stresses that it's important to allow employees experiencing genuine sickness to take the days off they need in order it optimise productivity and minimise illnesses spreading:

“In many cases it is more productive for an employee to take a day off to recover from a spell of illness rather than to come into work, with diminished productivity and, for likes of colds and flu, the potential to spread their illness to workmates.”

However, some poor excuses have been recorded through Elas' absence management service such as the death of a grandfather well known to the company's HR manager – with the HR manager bumping into the "deceased" in the supermarket. A pet animal had chewed the employee’s shoes, meaning they couldn’t get to work was also reported. A sister-in-law being in labour was as provided as an excuse, despite the employee having no such sister-in-law.

Picture: a photograph of a person in bed holding a mug

On World Sleep Day, research reveals that in the UK, roughly 75 per cent of people have experienced a change to their sleep patterns since March 2020. Friday 19 March...