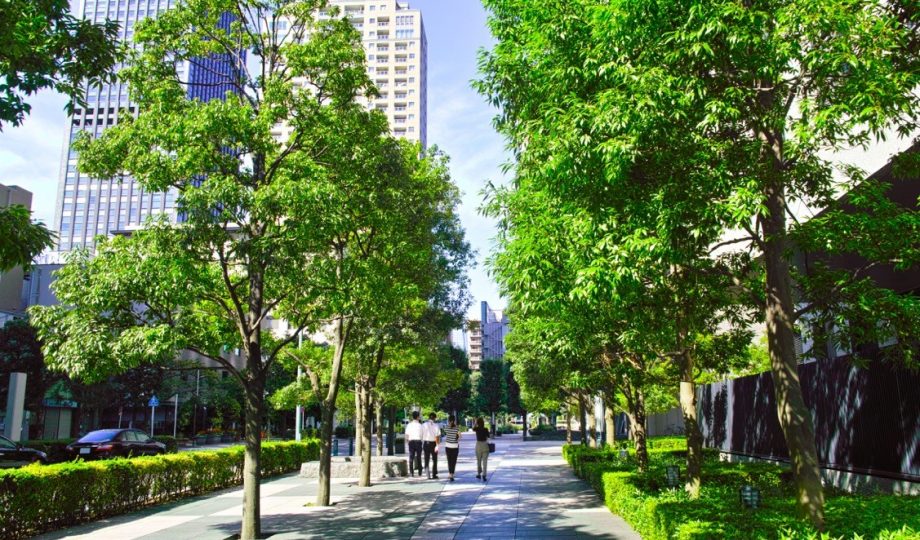 This week (ending March 1) the UK Green Building Council Gold Leaf members gathered in central London to hear insights from research into their sustainability progress. UKGBC’s third annual Leading the Way report presents trends and analysis from research conducted as part of annual Sustainability 360 Reviews into each of the member companies.

The report identifies future trends and the business case for taking action on sustainability and sets out the strategic commitments of Gold Leaf members. It provides insight on how organisations within the built environment can transition towards more sustainable business practices and how UKGBC is working with its members to make this possible.

Julie Hirigoyen, chief executive at UKGBC said: “It is encouraging to see the proportion of our Gold Leaf members making ambitious commitments to sustainability more than doubling in some areas in the past year. This goes to the heart of the rationale for introducing our annual Sustainability 360 Review for these aspiring sustainability leaders – to chart their progress and link this to our own impact as a charity.

“That said, the daily reminders of the extreme urgency of some of the environmental and social challenges we face, the increased pressure coming from young children around the world, and the ever-strengthening business case for taking more radical action all point to the need for progress to accelerate even further."

Changes are in motion and, thanks to the popularity of the BBC’s Blue Planet and similar television series’, society is more aware of the urgency needed in environmental sustainability. The topic is moving higher up the business agenda, too, as it rightly should. Now, the IFMA UK chapter is urging the facility management industry to follow suit.

“FM has a huge role to play in breaking this cycle of plastic use and must take the lead in ensuring that innovative solutions are created to enable businesses to eliminate their reliance and use of single-use plastic,” says Paul Bagust, RICS global property standards director and IFMA UK director. “We are calling on the industry to further demonstrate the strategic value it has for many years claimed it provides. This may be the opportunity for our profession to showcase its role to business and governments around the world.”

“This is a call to arms,” says Antony Law, fellow IFMA UK director and MD London at Churchill. “IFMA UK is championing a movement to end FM’s dependence on plastic. To encourage environmentally-conscious behaviour across the industry, we’ll be running an event with Greenpeace and Kids Against Plastic. This is the first in an event series – and in the future we will be shining a light on the organisations that are doing their bit to safeguard the planet.”

IFMA UK’s event on the evening of the Tuesday 16th April will feature debates and guest speakers outside of the built environment, including Will McCallum, head of oceans at Greenpeace and author of How to Give Up Plastic: A Guide to Changing the World, One Plastic Bottle at a Time, and Amy and Ella Meek, aged 15 and 13, the founders of Kids Against Plastic!

IFMA UK members and RICS professionals are guaranteed a place at this exclusive event.

Non-members are welcome to apply for a place. To register your interest Click Here

Further details and a password to access the event site will be sent to those who secure a place. Entry will be on a donation basis and all funds will go to Kids Against Plastic!