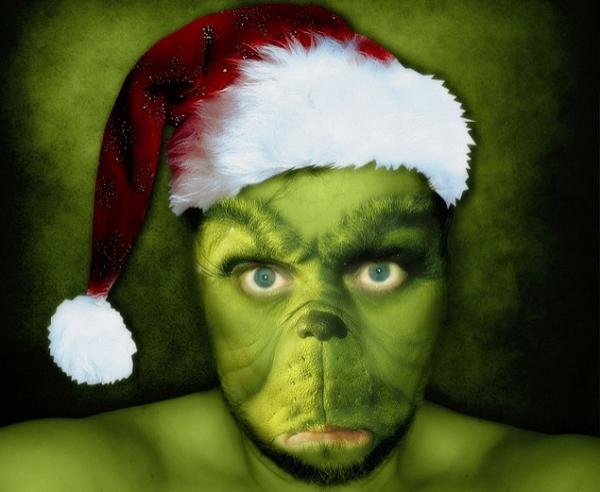 English councils and their evil contractor cohorts made a record £819 million from parking operations in the last financial year. This is 40% higher than the £587 million made in 2012-13. And it is also £37 million above what councils themselves had forecast for 2016-17.

The findings come from analysis for the RAC Foundation by transport consultant David Leibling of the official returns that councils make annually to the Department for Communities and Local Government.

This comprised both parking charges (fees and permits) and penalty income.

At the same time, the councils spent £763 million on running their parking operations – up 2% year-on-year. The vast amount  this went to contractor organisations.

The difference between income and expenditure - £819 million - is the surplus or ‘profit’ available to be spent on transport locally.

Although most councils made a surplus on their parking activities, 46 (13%) reported negative numbers.

Once again the largest surpluses were seen in London with the 33 London boroughs making £379 million between them – 46% of the English total.

Westminster had the largest surplus in England at £73.2 million, up 31% on the previous year.

The biggest profits outside of London were reported by Brighton & Hove (£21.2 million), and Milton Keynes and Birmingham (£11.1 million each).

Parking firms issuing some 1,200% more tickets than decade ago

The information is used by parking companies to pursue vehicle owners for penalties of up to £100 for supposed-infringements of parking regulations on private land.

These latest figures suggest quarter three will be a bumper period for parking firms as it includes the run up to Christmas and the pre-New Year sales.

Given past trends the RAC Foundation believes the final figure for the number of records sold by the DVLA to private parking companies in 2017-18 will be at least 5.6 million and could easily be more than 6 million.

This compares with the 4.71 million records sold to private parking companies in the last financial year, 2016-17.

Wheel clamping on private land in England and Wales was outlawed by the Protection of Freedoms Act in October 2012.

In the second quarter of 2017-18 ParkingEye requested the largest amount of data – 466,668 vehicle keeper records or one in three of all requests made. ParkingEye is owned by Capita PLC.

Steve Gooding, director of the RAC Foundation, said: “We all like to think we will bag a bargain at this time of year, but our festive shopping could come at a very high price.

“Private parking firms are already issuing tickets at an unprecedented rate and if history is anything to go by they will be breaking yet more records in the weeks ahead.

“Drivers should be very wary of overstaying their welcome in private car parks by even a matter of moments, and they should not give these firms any other reason to come after them with demands for eyewatering sums which will spoil their Christmas.

“Private parking companies do not allow a grace period at the end of your parking time - even at Christmas.

“Early in the new year the House of Commons is expected to debate Sir Greg Knight MP’s Private Members’ Bill which aims to rein in the worst excesses of parking firms and set a fairer balance between the rights of drivers and the rights of landowners.”

As parking fines hit new records, a parcel booking firm is calling on Scrooge-like councils to discover the spirit of Christmas and allow more time for deliveries. It says rising fines could push up the cost of Christmas deliveries for businesses and consumers.

ParcelCompare reckons a good chunk of the £819 million's worth of council parking operations will have been levied against delivery drivers.

Said ParcelCompare’s Head of Consumer Research, David Jinks: "Parking charges and penalty fines accounted for an eye-watering £1.582 billion across the 353 local authorities. Westminster scooped the most, up 31 per cent on the previous year, bringing in a total of £73.2million. That’s because lorry and van drivers are five times more likely to get a parking fine in London than elsewhere in the country.

"The sad thing is Scrooge-like council’s actions will result in missed or delayed deliveries as drivers rush to leave a space - and increased delivery costs for everyone as companies struggle to cover the cost of ever-increasing fines."

A recent survey of 85 freight companies revealed they were issued with a total of 16,043 tickets in just one year. Of these, more than four fifths were issued in London – where total fines were almost eight times higher than other areas of the UK.