Poor Housing in England is Costing NHS £1.4 Billion a Year 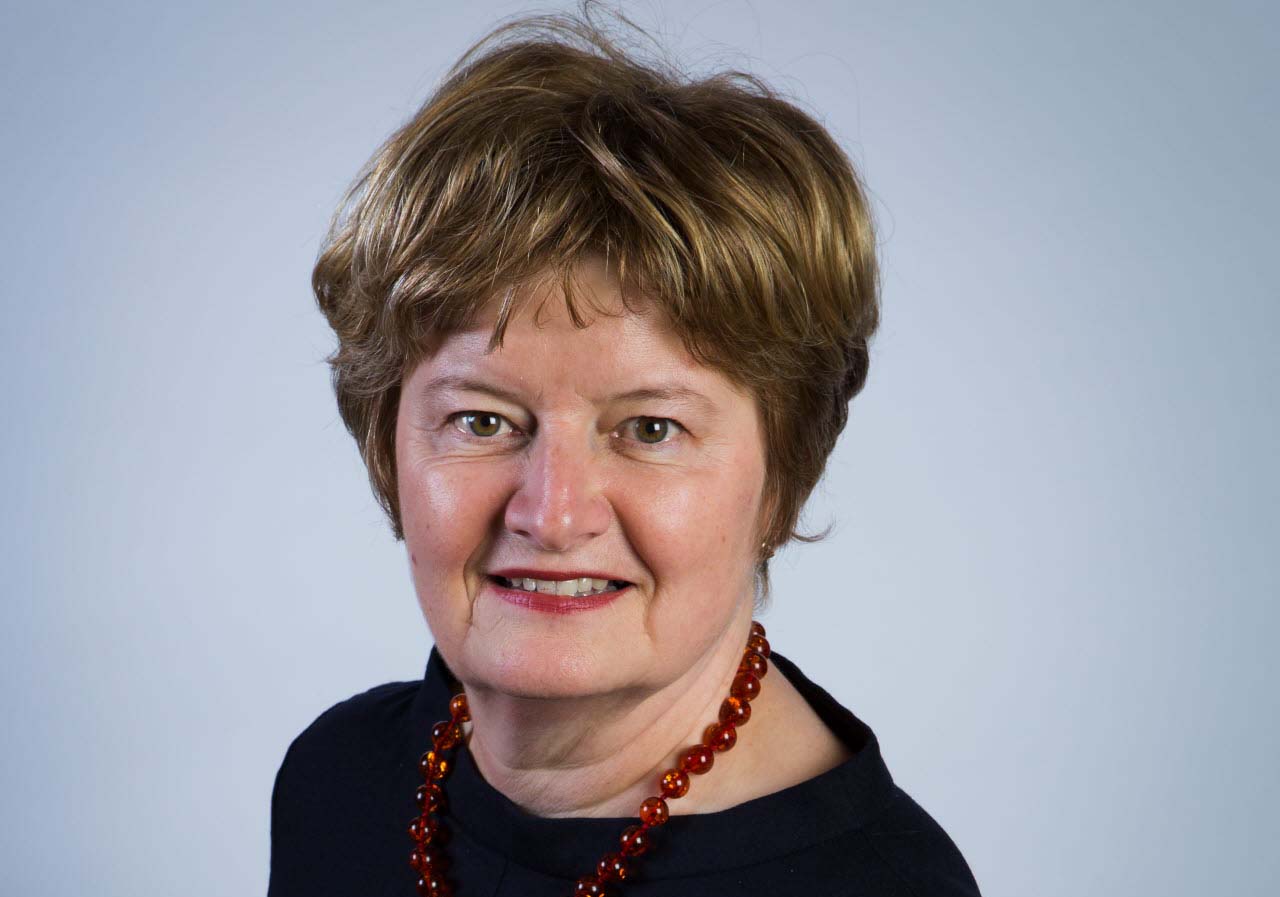 A new report from the Building Research Establishment reveals that poor housing in the UK is costing the NHS £1.4 billion a year, with a further 2.6 million homes in England categorised as “poor quality” and potentially hazardous to those occupying them.

The most common hazards are those that cause injuries on stairs, while the costliest issue for the NHS (£857 million per annum) is poor quality housing leading to excess cold.

The Building Research Establishment (BRE) was able to quantify the cost of poor housing to the NHS by combining existing data from the 2018 English Housing Survey (EHS) on health and safety hazards in the home, with NHS treatment cost figures.

According to the latest EHS, an estimated 2.6 million homes in England - 11 per cent of the country's housing stock - contained at least one 'Category one hazard' and were therefore considered 'poor'. Today's report follows a similar study by BRE published in 20162.

The most common Category one hazard is the risk of falling on stairs, such as disrepair to, or a lack of a handrail or balustrade, with over 1 million such cases recorded in 2018. Fixing this issue alone would save the NHS £219 million a year in treatment costs.

Damp is also a common and costly issue for the NHS, with 75,000 homes in England suffering from the most serious dampness in 2018, leading to a £38 million annual bill for the NHS. In addition, there are many more homes with non-Category one dampness (less serious) which have an impact on people's health.

Damp, Falling on Stairs and Cold

Gillian Charlesworth, CEO, BRE, commented: "Today's figures are a stark indicator of the impact that our nation's housing stock is having on residents and our public services. Millions of individuals and families are living in unhealthy housing - a reality that is having a huge impact on the NHS. While progress has been made to improve the condition of housing stock in England since BRE's last such report in 2016, a big challenge remains, and rectifying these hazards will be crucial if we are to reduce the burden on our public services."

As part of the study, BRE also calculated the total cost of eliminating each Category one hazard.  From this, we can see that the cost of mitigating risks associated with dampness, for example, would effectively be paid back in seven years, thanks to costs saved. In total, BRE estimates that the total cost to remedy all Category one hazards in homes in England would amount to £9.8 billion - which is around seven times the cost the NHS faces annually for first-year treatment costs from these hazards.

Within its report, BRE also identifies that, beyond the cost to the NHS, there are 'societal costs' brought on by poor housing, such as those relating to long-term care, mental health and poorer educational achievement. BRE's findings indicate the cost to wider society of poor housing could equate to £18.5 billion per year.

Gillian concluded: "Improving poor housing has multiple benefits for society as a whole, beyond those that just relate to the health of their occupants. Reduced energy costs and carbon emissions, higher property values, and local job creation opportunities are just a few of the other benefits that could come from improving the quality of England's homes. The cost burdens currently being faced by the NHS and wider society from unhealthy housing will continue unless a targeted effort is undertaken to improve the poorest housing stock".

"We hope these findings stimulate wider discussions at both an industry and government level to ensure that England's housing stock is fit and safe, for the benefit of individuals, society and our public infrastructure."

BRE is recommending that further research is undertaken to inform a full 30-year cost-benefit analysis of the impact of improving poor housing in England.

Picture: a photograph of Gillian Charlesworth

Guidance issued by the UK Health Security Agency states that adults suffering from respiratory illnesses should wear face masks if they have to leave home. Amidst high...