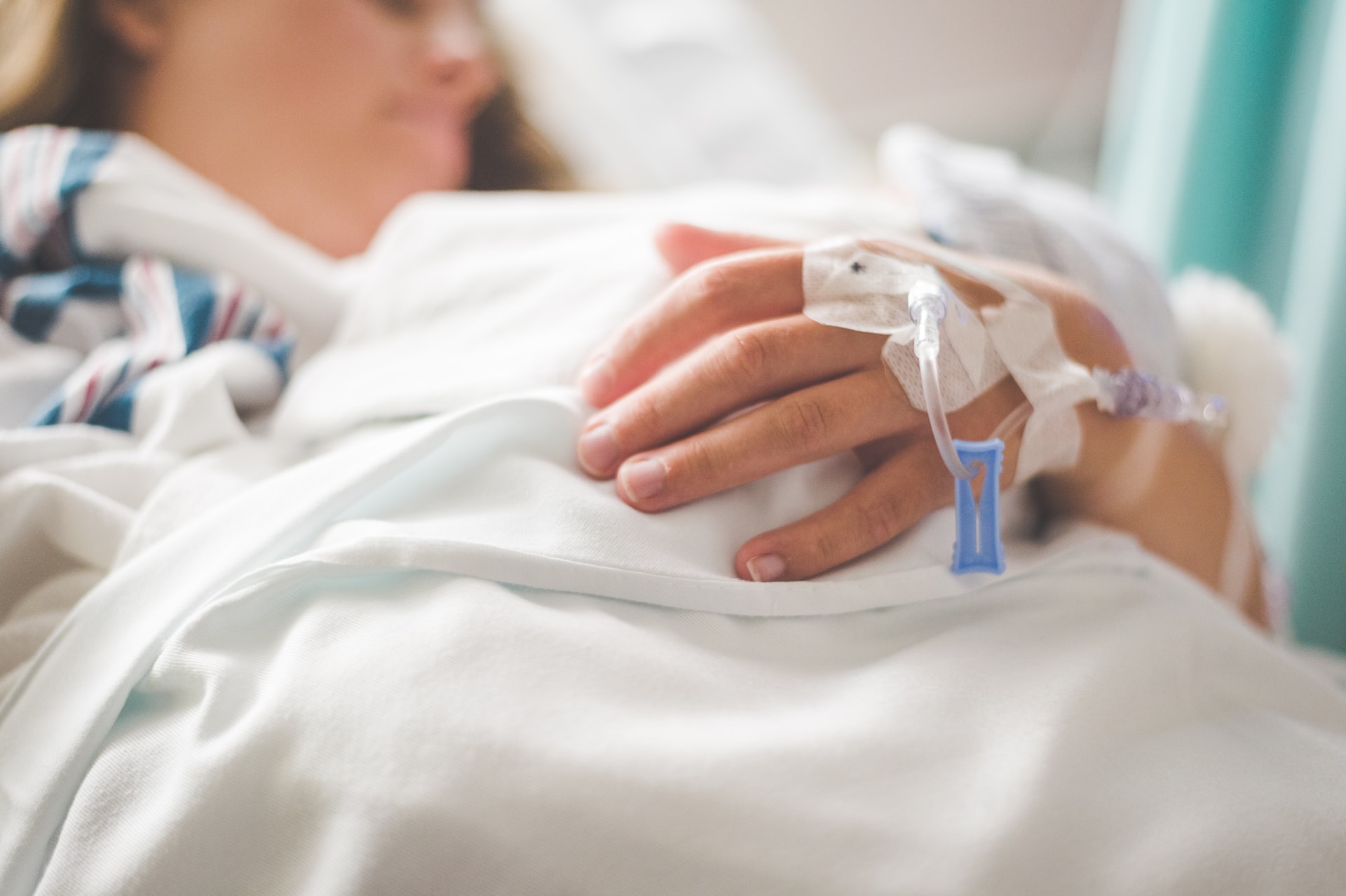 A significant number of health leaders polled by the NHS Confederation feel that patient safety is at risk from “old and sometimes extremely dilapidated buildings and estates”.

Nearly nine in ten NHS leaders  responding to the survey  warn that an insufficient capital settlement is impacting their ability to meet safety requirements for patients in hospitals and ambulances, as well as in the community, mental health, GP practices and other primary care settings.

Although the NHS received increases in capital funding last year in the government’s autumn spending review, many feel this falls short of what is required.

A provider trust Chair in London said that a lack of funding to repair their estate meant their organisation was constantly having to juggle essential maintenance and repair:

“The standard of much of our office accommodation and IT is miles behind the rest of the economy, we have constant problems with blocked toilets and our changing rooms and rest areas for staff are cramped and lack privacy. We are also not building up our capacity to deal with waiting lists, and the conditions for patients in some wards and clinics are not fit for purpose.”

“It is like promising the public a safe effective modern car and when they go to collect it, they find a 1970s Ford Escort, with rusting roof, wheezy engine, designed to take four people, but being required to carry ten, and with no one to service it or drive it.”

One primary care network clinical director in the Southeast added: “We’re working in a 1950s tin roof health centre servicing 34,000 patients with no ability to provide fit-for-purpose 21st-century healthcare. Our ability to meet patient expectations and political promises is impossible unless significant investment in infrastructure is made.

“It is like promising the public a safe effective modern car and when they go to collect it, they find a 1970s Ford Escort, with rusting roof, wheezy engine, designed to take four people, but being required to carry ten, and with no one to service it or drive it."

An ICS leader in the North of England said that delays to a hospital rebuilding programme meant that staff were having to work in “appalling conditions” and that the system was facing a “very large bill for propping up” a dilapidated hospital.

No Space to Accommodate New Staff

Respondents also questioned how NHS estates, in its current state, would house any new recruits without being able to expand and build their estates, or access the cash to pay for the equipment extra staff need to do their job.

Many reported that this is particularly true within primary care where “managers repeatedly warn that they have no additional space on their sites” to accommodate new GPs.

Some NHS leaders surveyed also warned that despite being part of the government’s flagship new hospitals programme they had seen no practical benefit from involvement instead being forced to maintain hospital sites which they described as “short-term wasting assets, with massive backlog maintenance issues.”

Matthew Taylor, Chief Executive of the NHS Confederation, said: “The huge gulf in the NHS’ capital budget combined with a decade-long underinvestment in estate, infrastructure and IT systems has left the NHS with run-down buildings, a major maintenance backlog and limited potential for maximising the use of digital technology.

“The government needs to urgently unlock the capital funding that has already been promised so that work can finally begin up and down the country on new builds as well as addressing the maintenance backlog.

“Failure to do this will mean patient treatment targets being missed, the waiting list backlog growing even larger and patient safety could be put at risk.”

Picture: a photograph of a close-up of a person's hand. The hand has a cannula tube coming out of it. Image Credit: Unsplash

Poor Housing in England is Costing NHS £1.4 Billion a Year

A new report from the Building Research Establishment reveals that poor housing in the UK is costing the NHS £1.4 billion a year, with a further 2.6 million homes...