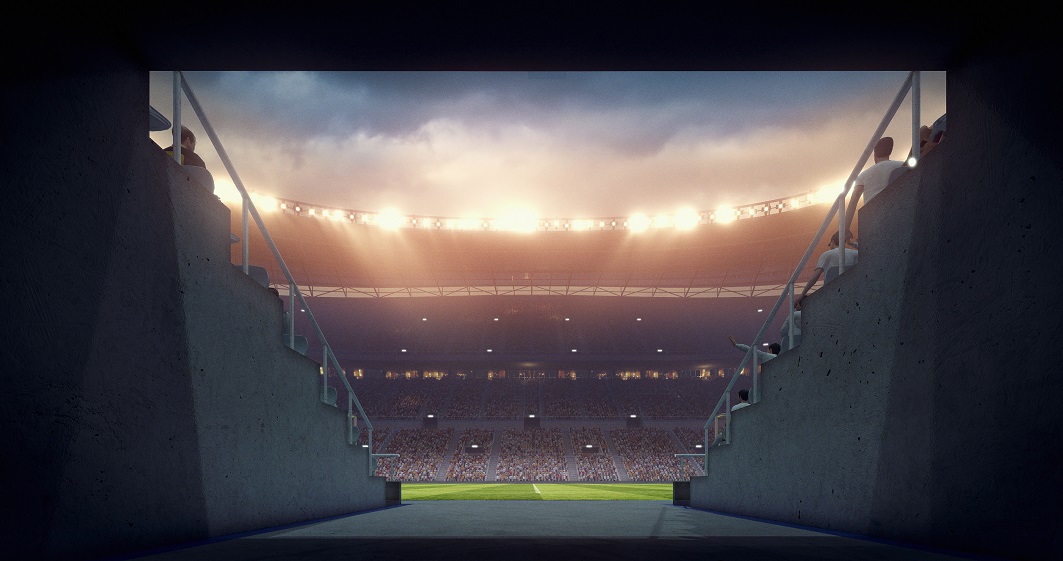 Superbowl February 2013 was left in the dark for more than 30 minutes following a power outage, writes Stephen Peal. The consequences of a power failure for sports clubs can be critical and governing bodies now enforce strict regulations on backup power.

For UK football teams (and the Premier League in particular) the postponement of a scheduled match can result in huge financial losses, including TV revenue and fines imposed by the FA.

Indeed, at European level, Edition 2018 of UEFA’s Stadium Infrastructure Regulations states that 'to ensure that matches can proceed in the event of a power failure, an independent backup power supply must be available and able to provide at least the following average horizontal illuminance…' The levels vary from 350Eh(lux) to 900Eh(lux) depending on the category of the match.

Sports stadiums are generally huge structures which require significant levels of electrical infrastructure to power the lighting, broadcasting and operational equipment needed to host an event to thousands of people. To protect their assets from potential power outages clubs are urged to invest in protection systems from a trusted supplier.

A generator set provides back-up power protection, when combined with a UPS this back-up solution ensures there is no break in supply. Combine this with a bulk fuel tank and this solution will continue to power the key services it is connected to indefinitely (providing the fuel tank is topped up and the equipment is maintained professionally).

As a successful national provider of back-up power and service and maintenance solutions, PPSPower is a supplier for various football stadia across the UK. The firm has provided installations of back-up generator and UPS systems for several professional clubs in both new and historic football grounds, including Rotherham United’s New York Stadium (newly opened in 2012), Swansea City’s Liberty Stadium, Burnley’s Turf Moor (in use since 1883) and Ross County’s Victoria Park.

Football clubs look for a straight-forward approach to back-up power solutions, with minimum disruption and ease of access to the installation. We try to adopt an early involvement approach with our customers, for example at Rotherham we installed our system as part of the build of the new stadium meaning we could work closely with the developers to identify the best location for the system.

Our engineers are specialists in performing installations at all kinds of commercial sites, including sports grounds. A key consideration for them is gaining access to the system and this is often incorporated in its design. For example, at the Liberty Stadium we delivered a bespoke fuel system due to space and the remote location of the fuel tanks.

Customer service comes first. With such high-stakes in powering sports stadiums, we need to provide assurance to the customer that we can deliver successfully and keep their site powered in the event of a mains failure. We employ a multi-skilled team of mechanical and electrical engineers that are based nationwide and we also benefit from being part of a wider group of power solution companies, meaning we have access to a range of resources and supplies.

PPSPower can provide a full turnkey service for stand-by power systems including decommissioning and removal of existing equipment, any associated mechanical and electrical works, installation of digital control systems and full generator commissioning and testing.

Picture: When it comes to stadium back-up power, who've you got on your bench?