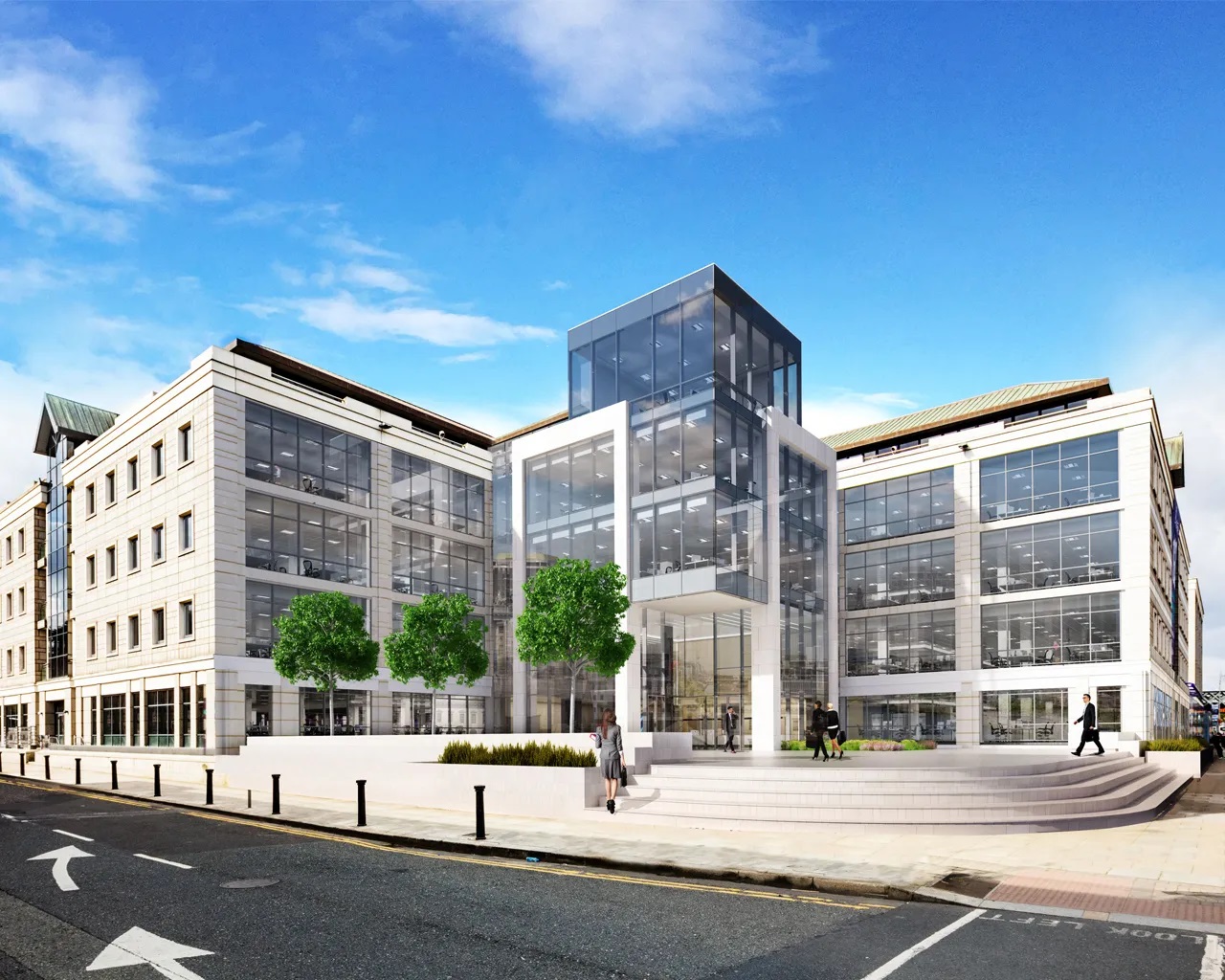 The 14,000-square-meter office building was reviewed by climate consultants IES, using an iSCAN data analytics platform to improve energy efficiency through the correct operation of the building’s systems, which had previously been upgraded as part of a retrofit project in 2017.

Brendan Doyle, Facilities Manager at Savills commented: “Working with IES on this project has allowed us to get a much better handle on our building data, helping us understand exactly how the building is operating and where we can make improvements. By making some simple operational adjustments advised by the IES team, we have already seen significant savings in both energy costs and CO2 emissions, and we hope to continue working together to further optimise the building’s performance and ensure that these savings are sustained.”

The design strategy for the retrofit targeted several aims, including achieving LEED Platinum and BER A3 ratings, and reducing energy costs by 30 per cent compared to ASHRAE 90.1-2007. The building was equipped with new energy-efficient lighting and controls, weather compensation controls for heating, rainwater harvesting, solar panels, and a new mechanical ventilation system with heat recovery. However, Savills was keen to verify that the desired energy performance was being achieved once the building was in use, with the performance gap between the design intent and actual operational performance of buildings a common issue.

While, by general standards, the building appeared to be performing well, particularly when compared against industry benchmarks such as CIBSE Guide F and TM46, a detailed review of the building’s utilities data and building management systems (BMS) revealed several areas for significant performance improvements. For example, in one block of the building, it was discovered that the return water temperature set-point on the boilers was too high, meaning that some boilers were running when outside temperatures were relatively moderate. By implementing a quick change to the control set-point in the BMS, Savills was able to start making instant savings.

A review of the data from the outdoor air temperature sensors identified that some of these sensors were receiving direct sunlight which was causing issues with the LPHW temperature set-points, which led to the installation of a weather shield to reduce the exposure to direct sunlight and any potential negative impacts on building operation. Air handling units, which ensure adequate fresh air is supplied to protect the wellbeing of occupants, are often one of the largest energy consumers in office buildings. With the building occupancy reduced due to the increase in remote working after COVID, IES was able to recommend adjustments that could be made via the BMS to safely reduce overall airflow in line with the number of occupants.

Picture: a photograph of the exterior of the Savills office in George's Quay, Dublin.

EnergyElephant will be unveiling their new real-time data module at EMEX on Wednesday, 23 November. Due to strong customer demand and requests from existing users,...

By claiming the ISO 50001 accreditation, businesses can demonstrate their commitment to ESG standards and take steps towards better energy efficiency. Research by...

Operators in the industrial and process industries are experiencing substantial increases in electricity prices, and at this year’s EMEX exhibition, Ingersoll Rand...