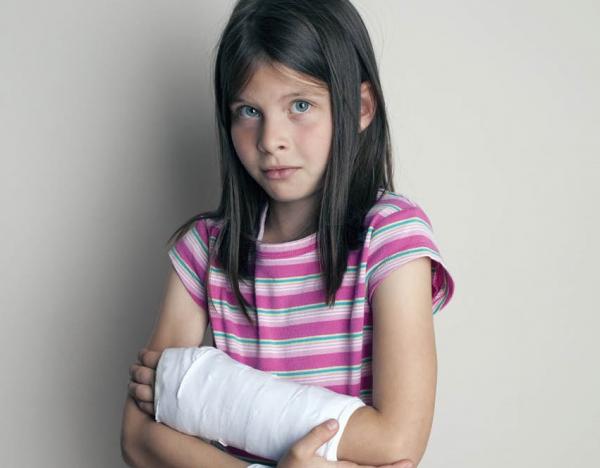 The construction site security specialist VPS Site Security is launching this year's social media campaign to warn of the risks for children playing on derelict buildings or empty construction sites this summer.

The campaign aims to reduce the number of incidents of young people playing in and around or on the rooftops of building works or empty sites.

Already this month (July), a 14 year old boy died falling through the roof of a derelict factory and there have been a spate of children suffering serious injuries. VPS Site Security are seeking to get the message across to young people about the dangers of vacant sites being used as playgrounds, using the hashtag #DontGoofOnTheRoof.

Over 3,000 young people are estimated to take risks every week trespassing on derelict buildings or empty construction sites. During the summer holidays, these sites attract children looking to explore and play in them, despite being full of hidden dangers such as collapsing roofs, incomplete staircases, broken glass window frames, and motor equipment.

The campaign is not just directed at young people, but also at owners and managers of sites to ensure their premises are safe and secure whilst they are unattended. Combustible materials should be removed, assessments on possible safety hazards carried out, the security of perimeters and all access points checked regularly, and, for particularly vulnerable sites, they should consider CCTV monitoring.

Anyone who owns, or controls, a site has a legal duty of care to protect people on the site from foreseeable harm, and this duty even extends to people who are trespassing. People injured on a site, even if they are unauthorised trespassers, can sue the owners and managers for negligence and for responsibility for their injuries.

Picture: It could've been worse - kids love derelict and vacant properties to explore in the summer holidays. Help keep them safe

Don't Goof on the Roof Social media campaign has three photos currently available. See them and use them on Twitter @vacantproperty1 and LinkedIn https://www.linkedin.com/company/vps-the-vacant-property-specialists