The Paper Chase Is Still On For Most UK Workers 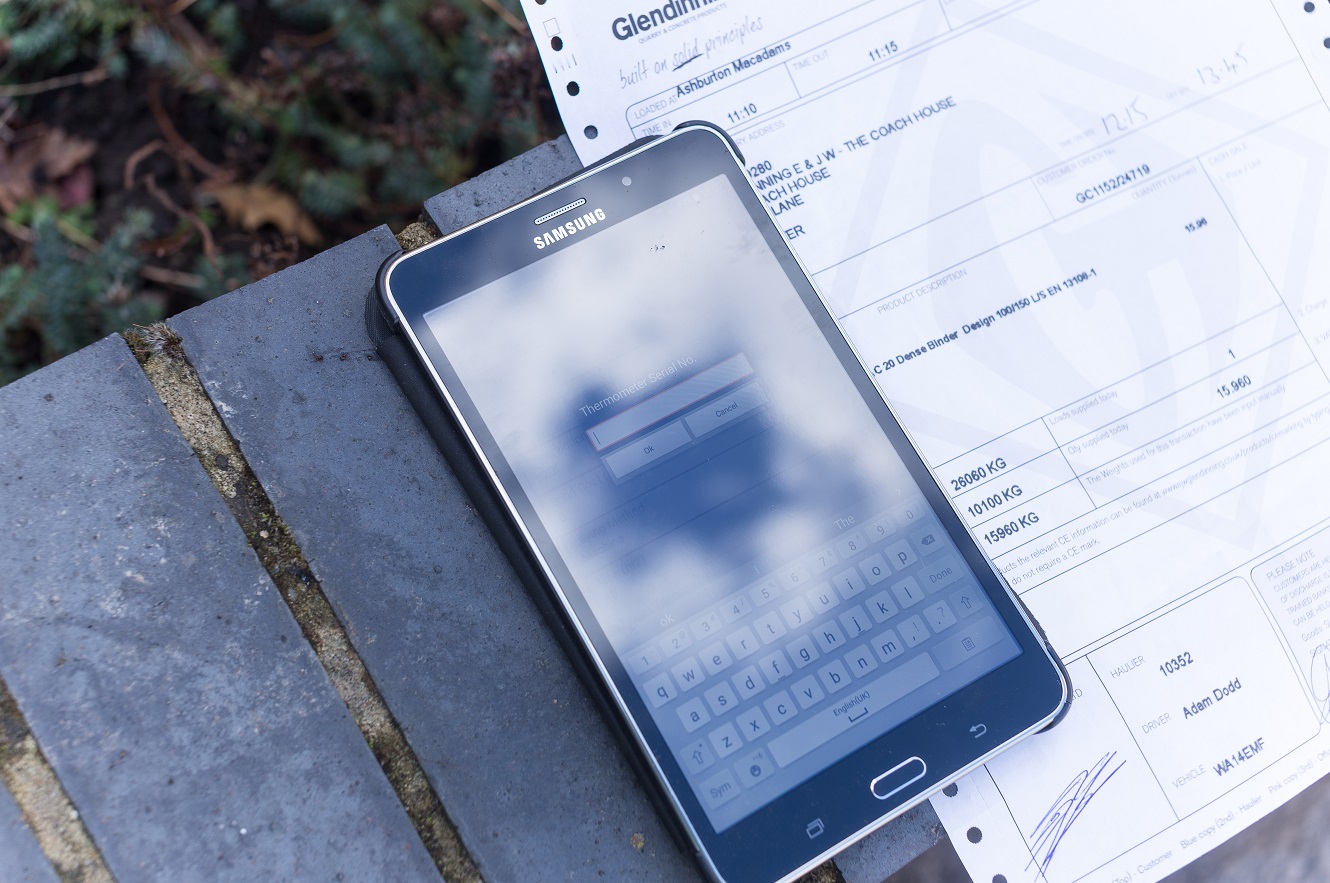 Each UK worker is spending over two working weeks a year just dealing with paperwork according to a recent survey.

Workers in the North-East spend the most amount of time reading, completing and locating documents at almost 90 hours per employee every year.

Medical and health services (102 hours), education (97 hours) and construction (90 hours) see professionals spend the most amount of time dealing with paperwork each year.

58% of all workers always have a smartphone with them at work but only 39% often carry digital copies of information instead of paper copies.

24% of UK workers say they are often unconvinced that people are completing work when they say they are.

33% of UK workers think that life at work is too bureaucratic.

MD of the company that commissioned the survey (Re-flow), Mike Saunders said: “Physical paperwork and the associated frustrations that go with it are hampering efficiency in the UK economy at a time when we need to be optimising our business processes to protect thinning profit margins.

“Many companies are so entrenched with their traditional ways of working that they are blinkered to the loss in productivity that operating with a paper system is causing them.”

Workers in Scotland believe life at work is the most overly bureaucratic in the country with 43% of workers stating that they think life at work is overly concerned with procedure at the expense of common sense. Furthermore, 20% feel that they often don’t have easy access to the right information and instructions to do their jobs well, which is the worst rating in the UK.

Workers in the North-East spend the most amount of time managing paperwork in the UK at almost 90 hours a year on average. They are also the most likely to be stressed about losing important forms, with 17% or workers getting stressed about this and a massive 26% get stressed about interpreting other people’s handwriting.

Administration is a concern for workers in the North-West as they spend the most amount of time looking for lost paperwork at almost 11 hours a year on the hunt. They are also the most stressed in the UK about keeping related paperwork together (13%).

Workers in Northern Ireland aren’t best pleased at the moment, spending the most amount of time form filling in the UK at 36 hours a year, the highest numbers of people getting stressed about explaining technical subjects to people (21%), not being able to easily change plans after they’ve been made (16%) and providing evidence of what work they’ve completed (22%).

Yorkshire and the Humber

Trust levels are the lowest in the UK with 30% of workers doubting that people are completing work when they say they are. Despite being currently the most unlikely region to carry digital copies of information (33%), they believe they would gain a boost to their confidence at work with the introduction of digital forms to guide them (12%).

Things are pretty chilled in workplaces around the East Midlands, with workers being the least likely to be stressed (10%) about being asked to show when and what work they have completed and least stressed about dealing with software inconsistencies on different devices (10%).

In the West Midlands, only 1 in 4 workers (24%) find the workplace overly bureaucratic, they are also least stressed about having to complete lots of paperwork (16%) and least likely feel that they are reading irrelevant information (12%).

Workers in Eastern England are the most likely to be stressed about their amount of paperwork, with 26% saying it causes them stress and the highest number of people lacking confidence that they are filling it out correctly (11%).

Most likely to be stressed when things don’t meet their specifications, such as not having an instant Wi-Fi signal to access information (29%), being unable to communicate with people who work different hours (21%) and using software that doesn’t look the same across all devices and browsers (17%).

Workers in the south-east of England are almost twice as likely than the rest of the UK to continue using outdated software than learn something new, even if a better alternative is available (8% against a national average of 5%).

Most likely to believe they are wasting time in the UK reading irrelevant information in paperwork, with one in five feeling this way.

Mike Saunders continued “It’s time that we as a leading digital nation took steps to adapt our antiquated methods of communication in the workplace to reduce unnecessary stress, misunderstandings and poor flexibility in planning, scheduling and amending work.”

Re-flow is a UK based workforce tool that eliminates the need for physical paperwork and enables companies to schedule, track, optimise and audit their mobile workforce.

Picture: In a digital age, workers are still spending a lot of time on paperwork.