The Stage and the Players 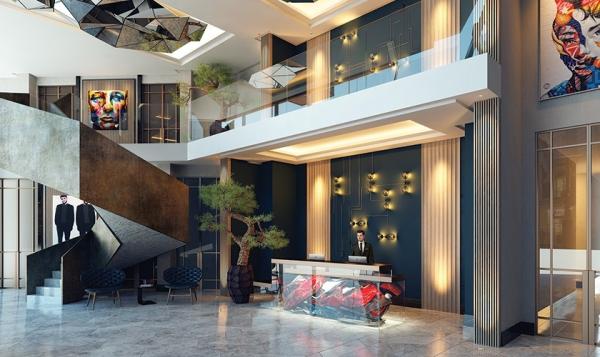 Shoreditch will be the home for a new landmark building which will host the remains of Shakespeare’s original playhouse, The Curtain Theatre, encircled by a 37 storey office and residential tower.

The Stage is a joint venture for Galliard Homes with Cain Hoy, McCourt, Vanke and The Estate Office Shoreditch embarking on the project. It will take centre stage adjacent to the brand new Amazon Headquarters and less than 10 minutes from the rapidly-growing technology hub surrounding Old Street Roundabout – now dubbed ‘Tech City’ – this development will add to the area's popularity.

Sitting within the heart of the development will be one of London’s largest new piazzas, extending over one acre, which will be home to The Curtain Theatre’s dedicated heritage centre, a sunken amphitheatre and a performing arts pavilion – all of which will be open to the public.

In addition to expansive office space, the development will also host retail stores, some of which will feature within the transformed Victorian rail viaducts –another preserved piece of history within the development.

All buildings will also include extensive rooftop space with landscaped gardens The gardens gracing the rooftop of the residential tower will be exclusive to residents only, but the remaining three buildings’ will be open for public utilisation.

Picture: Artist's Impression of The Stage