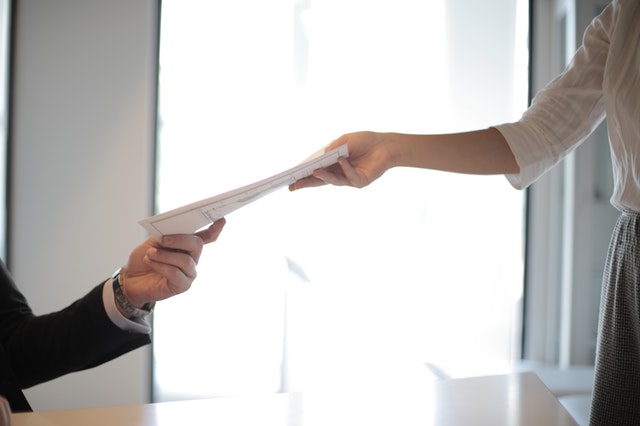 Research from CIPD shows that, whilst there’s more stability in sight for employment this year, three in ten employers are planning redundancies.

However, more than half (53 per cent) of employers plan to recruit in the three months to December 2020.

The latest quarterly CIPD/the Adecco Group Labour Market Outlook (LMO) survey involves more than 1,000 employers and covers all sectors of the economy. The survey was conducted in late September, ahead of the latest lockdown restrictions and reinstatement of the furlough scheme.

“Despite the furlough scheme recently being extended, more employers might look to reassess staffing levels early in the new year as they plan for what their workforce will look like medium to long-term.”

The survey finds that the net employment intentions figure, which measures the difference between the proportion of employers who expect to increase staff levels and those who expect to decrease staff levels, has risen to –1 from a record low of –8 in the last quarter (July-September 2020). The relative improvement is marked in the private sector where the negative balance is -5, up from -13 in the summer.

Recruitment intentions, while lagging well below pre-pandemic levels, have edged up for the second consecutive quarter. More than half (53 per cent) of employers plan to recruit in the three months to December 2020, which is up four percentage points on the summer (49 per cent) but down 16 percentage points on the same quarter last year (69%). In the private sector, recruitment intentions have improved from 44 per cent to 49 per cent since the last quarter.

The survey also found that three in ten (30 per cent) employers plan to make redundancies this quarter - a marginal shift from 33 per cent in the summer. Despite this modest fall, there continues to be a large amount of uncertainty around redundancy intentions, with almost one in five employers (17 per cent) reporting that they couldn't say whether they would be making redundancies in the next three months.

Limiting the Effect of COVID-19

The survey also reported that employers are using a variety of methods to limit the impact of Coronavirus including:

“When it comes to the immediate jobs outlook, the best that can be said is that the situation is getting worse more slowly. Employment looks set to keep falling and the relatively weak demand for labour means that it is going to be a long and hard winter, affecting young jobseekers in particular.

“The survey evidence shows that while recruitment freezes, pay restraint or cuts in hours of work via government schemes have helped save many jobs that might otherwise have been lost; holding onto staff when order books are far from healthy eats into company profits. Despite the furlough scheme recently being extended, more employers might look to reassess staffing levels early in the new year as they plan for what their workforce will look like medium to long-term.

“To help minimise the jobs fallout as restrictions continue, the government should expand its training and employability support. Reforms to the apprenticeship levy are needed to make it more flexible so firms can use it for other forms of accredited training and skills development, including for those workers being redeployed, working reduced hours or being made redundant. This would be an immediate way to boost badly needed adult skills investment.

“There is also a need to significantly increase bespoke, sector-based training and to increase investment in the National Retraining Scheme to equip workers who do lose their jobs with the skills to find work in parts of the economy that continue to grow.”

Picture: a photograph of two people passing a piece of paper between them

RICS to Make up to 170 Roles Redundant Globally

In a statement from RICS’ CEO, it has been confirmed that a formal consultation process will begin at the institute, placing 150 – 170 roles at risk of...

During the pandemic, COVID has raised the profile of the quality of the air we breathe in our buildings – how do we maintain this priority throughout the winter...

Working in conjunction with the Defence Forces Ireland and the Czech University of Defence, an Irish medical technology company has developed an innovative Pathogen...

Freedom Day – How Do You Feel About Returning to The Office?

For some, Freedom Day marks a much-awaited return to some of our pre-pandemic habits, including working at the office instead of at home. But is everyone keen to come...