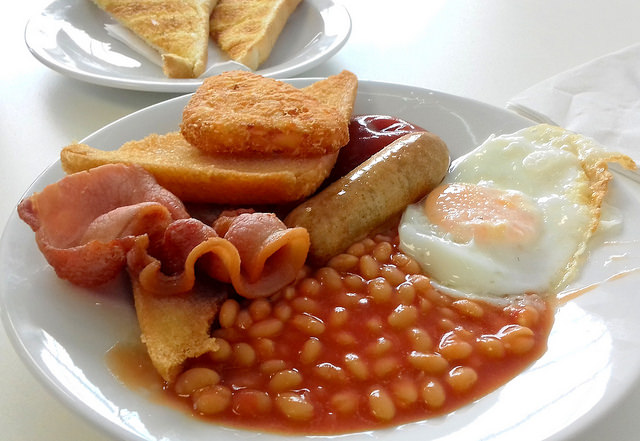 Tradespeople are UK’s least stressed but a study has also flagged hidden health risks for those on the tools.

Daily diaries from tradespeople showed that stress peaks occur most often when they are stuck in traffic – the top source of daily stress for two thirds. After that, finding customers unprepared, absent or late on site was the second biggest stresser (for 41 per cent).

The physical element of their daily work may be one explanation for tradespeople’s high resilience to stress, according to the study’s authors. Eighty per cent of the day is spent engaged in physical activity (compared to just 15 per cent for office based work), supporting the theory that physical activity and mental wellbeing are closely linked.

Hidden health risks were noted among people working in the trades though. Back and joint pain was the single biggest negative health impact they say comes from their work life. But, to put this in perspective, the same number –  six in ten – of entirely desk based workers noted the same, showing that lack of movement can be just as damaging to joints as heavy labour.

A fifth of the tradespeople surveyed said their BMIs were in the obese category and a further 47 per cent reported BMIs in the overweight category. While these figures are slightly below the national averages in the UK, they point to dietary factors rather than lack of physical exertion.

Daily diaries showed that people in the building trades are most likely to skip breakfasts and lunches in the early part of the day (21 per cent miss both regularly), making up for a day spent running on empty by filling up on calories later in the evening.

With work being mobile, and meals van-based, many find they are grabbing snacks on the go - crisps, pastries, sausages and bacon being commonly quoted. An interesting finding was that tradespeople eat four times more sausages per week than is the average in the UK.

A third of tradespeople smoke too, which is significantly higher than the UK average of 17 per cent. Taken together with diet, these factors may help account for the finding that just over a fifth of people in these manual occupations report suffering from high blood pressure.

Gareth Howell, MD of AXA Insurance, commented: “Life in the building trades can be a very good one. When we asked tradespeople if they’d recommend their job to their children, eight in ten sad they would, which is a very high accolade. The pattern of work – early starts, pressure of deadlines and eating on the go a lot from a van – does present some pitfalls though. The report is an interesting read for people in any style of work, showing just how much your occupation sways the way you eat and affects your wellbeing.”

Picture: The full English is not necessarily enjoyed by tradespeople all the time - but bad diets do seem to go with the territory.