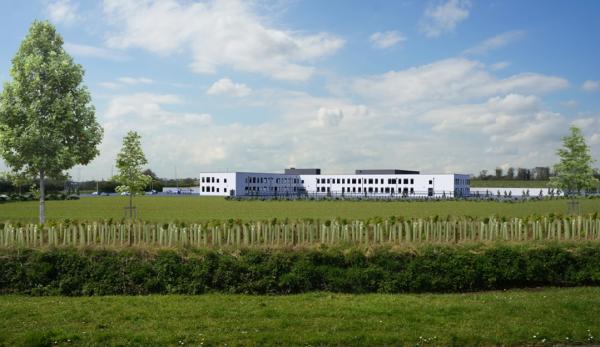 Willmott Dixon has been awarded a £17 million contract to create the new 840 place The Reach Free School in Rickmansworth.

The project to create a new secondary school building and sports hall was procured through the EFA framework.

The site, close to Maple Cross, provides a permanent home for the school, which is currently based at Wolsey Business Park, with increased space and the facilities to grow. The new location will also mean that the school is located at the centre of its catchment area, which covers Mill End, Rickmansworth and Maple Cross.

The plans include a major investment in local highways infrastructure, including on-site parking spaces, new walking routes and safe crossing points, as well as a large drop-off area within the site that will help to prevent congestion on local roads.

The project follows the company’s recent contract to deliver Hertswood Academy in Borehamwood.