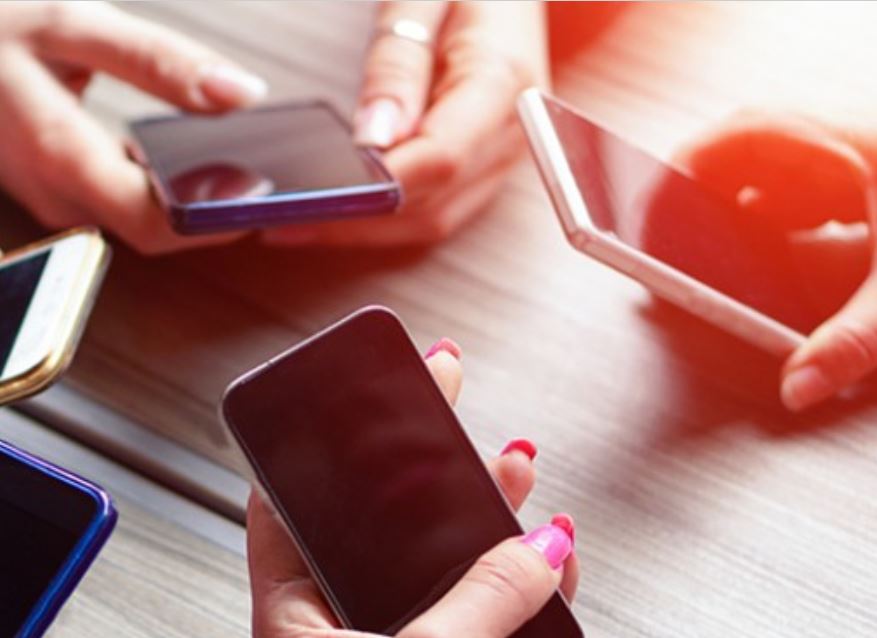 Vodafone has been rated the most woeful mobile phone provider in Which?’s annual mobile customer satisfaction survey for the seventh year running, while smaller providers impressed customers on service and value for money.

Which?’s survey of 3,683 members of the public found that the UK’s biggest providers – Vodafone, EE, O2 and Three – ranged from average to disappointing according to their customers, despite supplying an overwhelming majority of the market.

Which? has repeatedly seen the smaller networks that use EE, O2, Three and Vodafone’s infrastructure (mobile virtual network operators, or MVNOs) beat the big four providers on customer score.

Vodafone had the worst overall customer satisfaction score (49%), with one in six (16%) customers telling Which? they would not recommend it to a friend or family member.

One in seven (15%) Vodafone customers said they had received an unexpectedly expensive or incorrect bill and the network was also rated worst for customer service (11%).

No value for money

EE (56%) finished second from bottom, having shared the lowest ranking with Vodafone last year. One in seven (14%) of the EE customers surveyed pay over £50 a month for their contract, making the network’s low score for value for money unsurprising. Nearly one in five (17%) EE customers said they find their monthly bill too expensive.

O2 (61%) outperformed Vodafone and EE but was still a long way behind the most highly rated providers. Customers’ top complaint was receiving unwanted and annoying marketing communications (18%). Not all customers were put off though, as over half (54%) appreciated the incentives and rewards offered by O2, such as its free priority service.

The highest ranking of the big four providers, Three (64%), scored well for value for money (71% approval) but three in 10 (30%) customers said they had experienced very poor signal. A third of those who had left Three in the last two years had done so to seek better network coverage from another provider. However, 86 per cent of customers would still recommend Three to a friend or family member.

Top of the mast

Utility Warehouse (84%) topped the table this year, beating its rival Giffgaff (81%) for the first time. Nine in 10 (92%) customers surveyed said they would recommend Utility Warehouse to a friend. Customers rated its value for money as good or excellent (84%). On the £10-a-month tariff, its customers get more minutes and three times more data when compared with Vodafone’s 30-day SIM plan which costs £13.

Alex Neill, Which? Managing Director of Home Products and Services, said: “The biggest providers are lagging behind smaller rivals who are doing a better job of giving customers what they want in terms of service and value for money. Customers who are fed up should look to switch provider as soon as they can.

“New reforms will soon mean that mobile customers will be able to switch provider by text message, which we hope will make it quicker and easier for customers to seek a better deal.”

In February 2018 Which? asked 3,683 members of the UK public to rate their provider on customer service and value for money, as well as asking how satisfied they were and if they would recommend it to friends and family.

Only companies with at least 30 respondents are included in this analysis.

Customer score is a combination of satisfaction and likelihood to recommend it to a friend.

In December 2017, Ofcom announced that mobile customers will be able to switch provider by simply sending a free text message.

Last week Ofcom also published Q4 of its Telecoms and pay TV complaints data revealing that Vodafone was one of the most complained about mobile services.

Gerry Brennan reckons that breeding a culture of empathy, empowerment and engagement is the secret to making remote team working work. As organisations grow, one of...

Results of a small but perfectly formed office worker survey show it is the little things that make people happy and productive. 14forty, the integrated facilities...