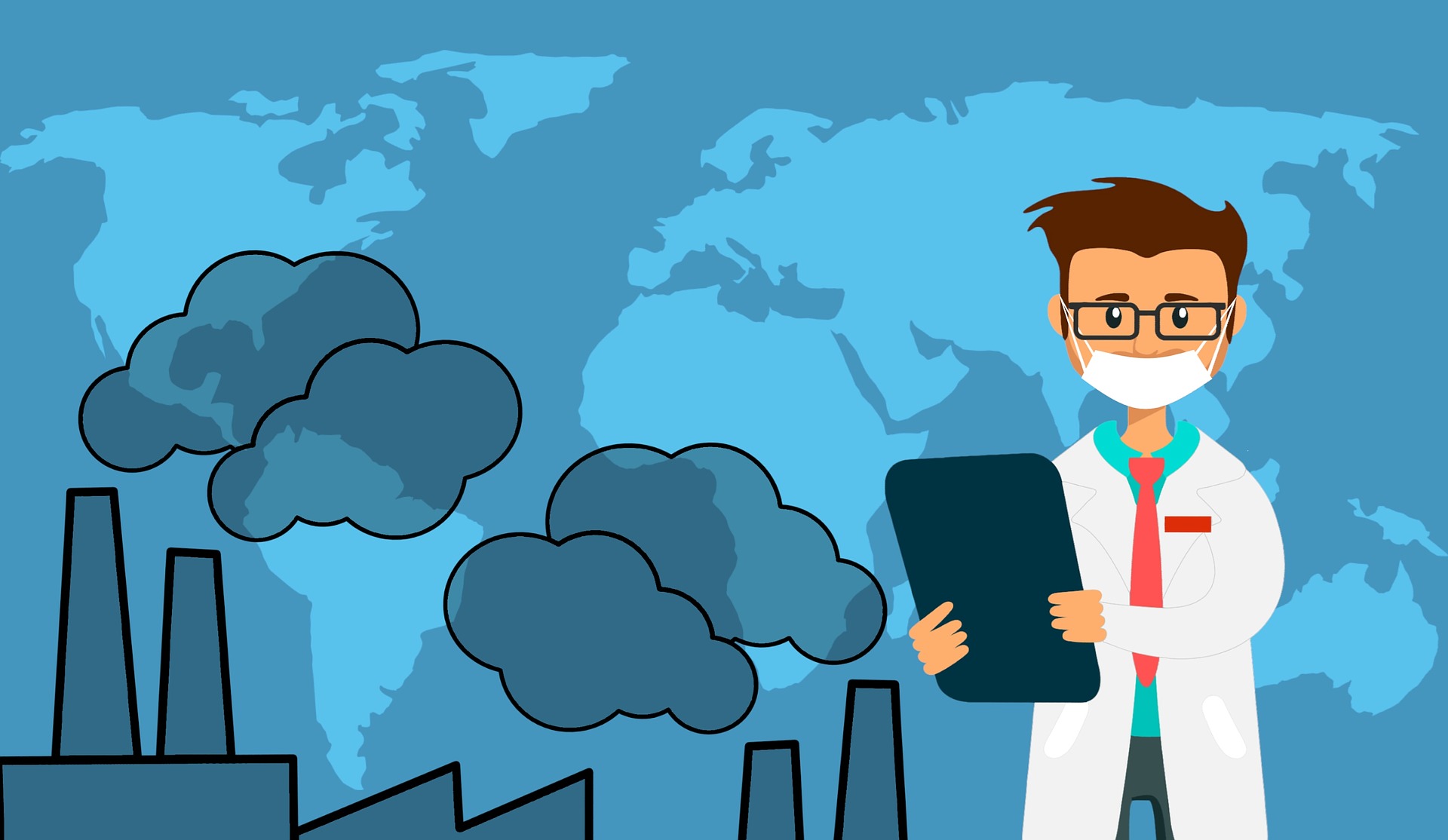 In a study led by researchers at the University of Birmingham and UCL, around 180,000 avoidable deaths over 14 years in fast-growing tropical cities were caused by a rapid rise in emerging air pollution.

A European study also found several air pollution hot spots in March 2022, with all of the 20 most polluted cities exceeding the new World Health Organisation (NO2) standard.

An international team of scientists aimed to address data gaps in air quality for 46 future “megacities” in Africa, Asia and the Middle East using space-based observations from instruments onboard NASA and European Space Agency (ESA) satellites for 2005 to 2018.

The researchers attributed this rapid degradation in air quality to sources like road traffic, waste burning, and widespread use of charcoal and fuelwood.

“Open burning of biomass for land clearance and agricultural waste disposal has in the past overwhelmingly dominated air pollution in the tropics. Our analysis suggests we’re entering a new era of air pollution in these cities, with some experiencing rates of degradation in a year that other cities experience in a decade.”

Lead author Dr Karn Vohra (UCL Geography) said: “Open burning of biomass for land clearance and agricultural waste disposal has in the past overwhelmingly dominated air pollution in the tropics. Our analysis suggests we’re entering a new era of air pollution in these cities, with some experiencing rates of degradation in a year that other cities experience in a decade.”

According to the study, the increase in the number of people dying prematurely from exposure to air pollution was highest in cities in South Asia, in particular Dhaka, Bangladesh (totalling 24,000 people), and the Indian cities of Mumbai, Bangalore, Kolkata, Hyderabad, Chennai, Surat, Pune and Ahmedabad (totalling 100,000 people).

The researchers say that while the number of deaths in tropical cities in Africa are currently lower due to recent improvements in healthcare across the continent resulting in a decline in overall premature mortality, the worst effects of air pollution on health will likely occur in the coming decades.

Study co-author Dr Eloise Marais (UCL Geography) continued: “We continue to shift air pollution from one region to the next, rather than learning from errors of the past and ensuring rapid industrialisation and economic development don’t harm public health. We hope our results will incentivise preventative action in the tropics.”

Official estimates suggest that poor air quality contributes to the deaths of up to 36,000 people in the UK every year and over seven million worldwide. Ella Roberta Kissi-Debrah was the first person to have it stated on her death certificate following a landmark ruling at Southwark Coroner’s Court in December 2020.

Newcastle Tops List of Highest NO2 Levels Across Europe

Scientists at Airly, the air quality monitoring platform, reported on NO2 and PM10 elements of air pollution across European cities in March 2022.

The rise in air pollution was significantly influenced by a Sahara desert dust storm that travelled across Europe. The dust and other factors such as high pressure and lack of wind, meant that air pollution in southern and western Europe was slightly higher than in central Europe.

Marcin Gnat, spokesperson at Airly commented: “This study confirms others which suggest that almost the entire global population (99 per cent) breathes air that exceeds WHO air quality limits, and threatens their health. Although the number of countries and cities where air quality is monitored continuously is increasing, there is still a lack of such information in a great number of vulnerable sites.

“By knowing the exact pollution situation in their surroundings, local governments and communities are able to take appropriate steps to improve air quality, and then monitor the effectiveness of the actions taken”.

Picture: a graphic showing industrial chimneys with smoke coming out of them, overlayed on a world map. A person wearing a white lab coat, holding a tablet and wearing a protective face mask can be seen on the right of the image. Image Credit: Pixabay

How Can LightFi Work with BREEAM In-Use Criteria to Ensure the Most Sustainable Buildings?

Innovative Proptech companies such as LightFi are paving the way to net-zero by helping buildings become more energy efficient whilst promoting occupant health and...