Adding to the Green Presence 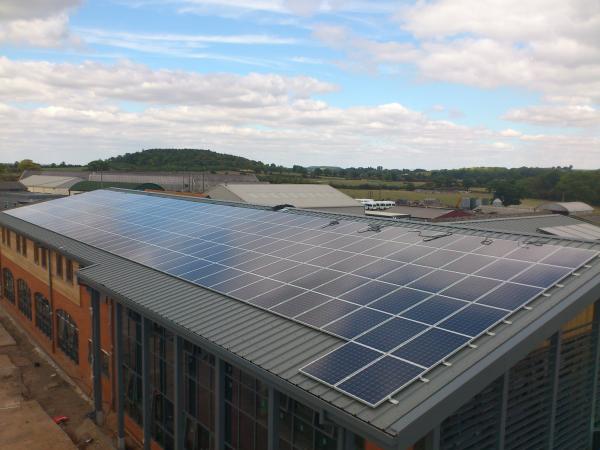 Natural energy supplier, Euroheat is helping the UK's Hartpury College agricultural and sports college to save 400,000kg of carbon per year by making the switch to biomass technology.

The switch is to reduce its annual £800,000 energy bill, while receiving Renewable Heat Incentive (RHI) payments of just under £80,000 per year.

Hartpury College campus, in Gloucester, covers approximately 360 hectares and is a residential learning hub for more than 1,300 students working towards qualifications in equine, sport and animal and land studies. The site already has solar pv panels and it saw it as a natural progression that further green technology was installed.

"As a result, campus managers can now look forward to saving on the cost of over 150,000 litres of oil previously used on-site, replacing it with the estimated 300 tonnes of wood pellets the boilers will use," explained Simon Holden, Co-founder, Euroheat.

The part of the campus now using biomass previously cost some £143,000 per year to heating. Taking into account previous fuel costs, the college hopes that savings will amount to over £100,000 a year when lower cost fuel is combined with the RHI.

Picture: Hartpury College campus, in Gloucester, already has solar pv panels and it saw it as a natural progression to have installed Euroheat biomass systems.