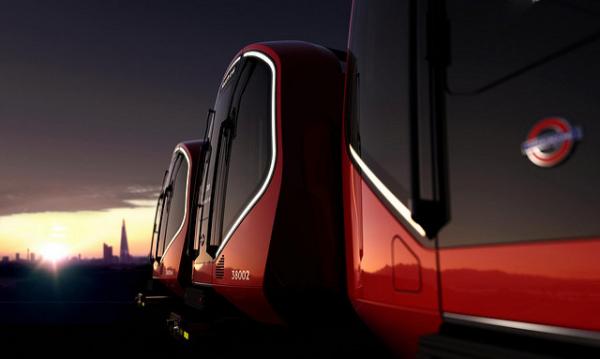 The Night Tube gets/got started on August 19 as TfL (Transport for London) introduced its new Friday and Saturday service on the Central and Victoria lines which are expected to be the vanguard of a rollout across the network - and eventually see underground trains running through the night at other times of the week.

Eight night bus services have also been introduced to link-up the scheme.

Night Tube services will operate on the Victoria line with trains running on average every 10 minutes across the entire lines.

Services will also operate on the Central line with trains running approximately every 10 minutes between White City and Leytonstone and approximately every 20 minutes between Ealing Broadway to White City and Leytonstone to Loughton/Hainault. There will be no service between North Acton and West Ruislip, Loughton and Epping and Woodford and Hainault.

"The bus routes will go hand-in-hand with the Night Tube to help Londoners get to and from their front door throughout the night. It's another key step in helping everyone travel quickly and safely at night and another boost to unlocking the full potential of our night time economy," said Mayor of London, Sadiq Khan.

This week (ending August 19) also saw Khan claim he is investing an extra £3.4 million in police funding for the project and that all stations will be fully staffed. "Passengers on the Night Tube must be able to travel with the same confidence they are used to during the day," he said. There will be around 100 British Transport Police officers deployed. Officers will be supported by BTP rapid-response vehicles spread across London and by more than 12,000 CCTV cameras across the network.

Meanwhile, TfL has updated its extensive open data Application Program Interface so developers of travel information apps can keep customers up to date.

Picture: The Night Tube is all set to go

The new Mayor of London Sadiq Khan has confirmed that the much delayed Night Tube services will launch on August 19. Central and Victoria lines to go live first, with...