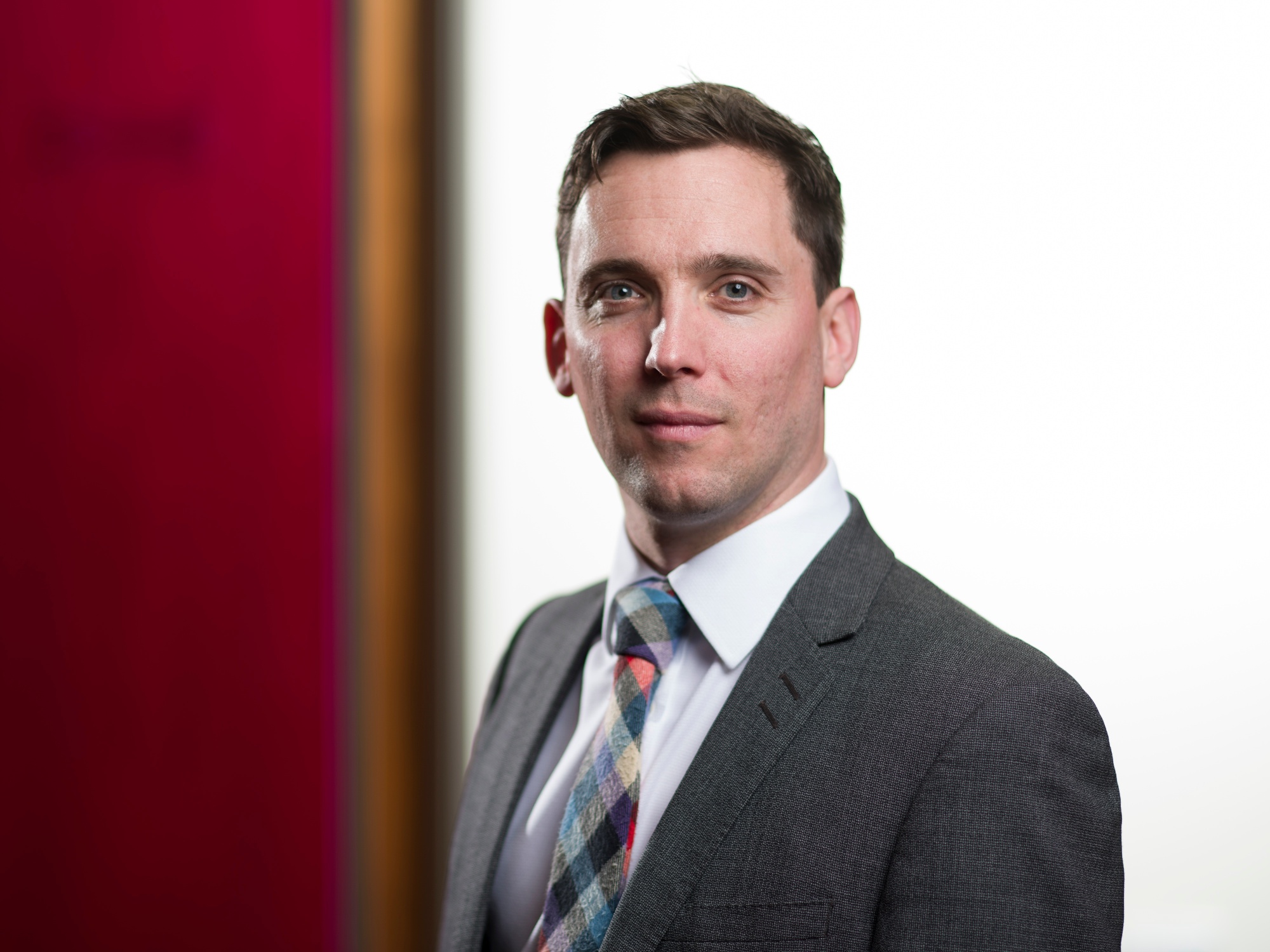 The Built Environment Communications Group has called for a focus on the built environment to unlock prosperity in the North with the organisation sponsoring the New Statesman’s Northern Powerhouse Report and Policy Conference which took place in Leeds Town Hall on Feb 27.

The two organisation, the New Statesman and BECG are calling for the built environment to be a central consideration for fostering prosperity in the North. They were joined by First Direct, the Joseph Rowntree Foundation, CityFibre and WSP as sponsors.

The New Statesman’s Spotlight report explores the key themes of devolution, investment in northern business, infrastructure, transport, education and the rebalancing of the economy.

The policy conference, held to launch the report, brought together leading names from national and regional politics, as well as business figures and advocates of the Northern Powerhouse strategy. The event explored themes covered in the report in a series of panel sessions on skills and education, transport and connectivity, digital infrastructure and inclusive growth.

Commenting on the significance of the built environment to fostering prosperity BECG director and head of North Kevin Whitmore said: “We need to create the right future for our next generation to reach their potential and fulfil their ambitions in the Northern Powerhouse.  Providing our young people in the North with homes and jobs and access and connectivity to these, must be a central consideration - getting the built environment right is fundamental to its success.

“At BECG, we believe that much can be done to achieve this through appropriate powers and more effective partnerships to facilitate investment and unlock support for new developments. Good engagement and communication can smooth the delivery of transformational schemes, while ensuring the needs of local communities are met and their concerns are always heard and addressed.”

BECG client base spans all aspects of the Built Environment, with residential and commercial property – including land acquisition, development and house building; energy and environment – including energy generation and supply, recycling and waste management; and infrastructure – including transport, health, education and retail.