“Business As Usual” Should Not Be The Aim, Says CIBSE President 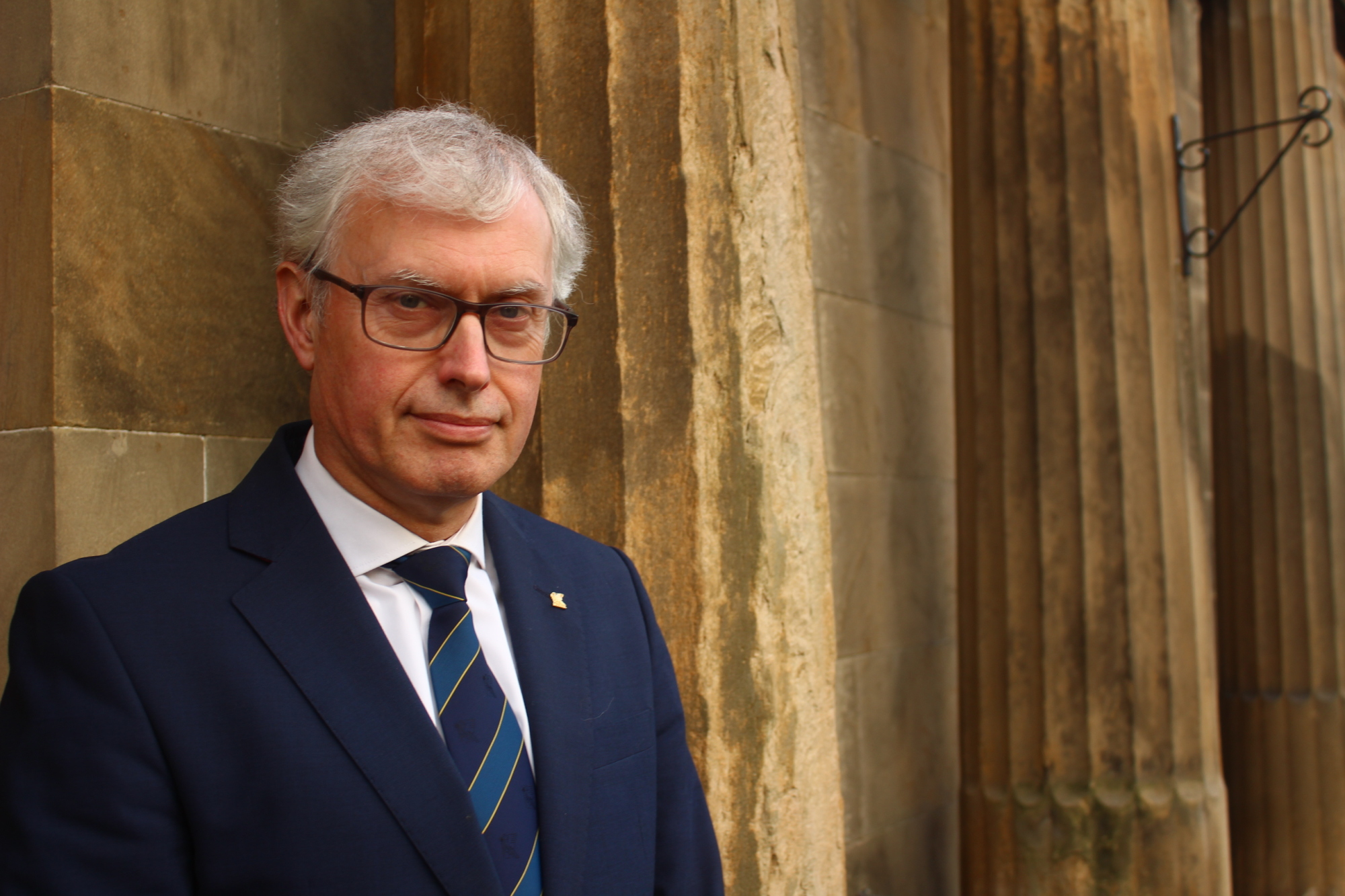 Incoming CIBSE president Stuart MacPherson has made an appeal for net carbon standards and a programme to refurbish existing buildings.

In his inaugural address via video, MacPherson called for targeted investment in low carbon solutions to drive recovery from the devastation of the coronavirus pandemic.

"We need to be designing all new buildings to net zero carbon standards and embark on a much more ambitious programme of refurbishment of existing buildings, combined with ways of de-carbonising the energy supply to those buildings.”

Opportunity to invest in structural changes

Citing the experience of previous economic shocks, MacPherson suggested that the natural reaction of governments when faced with the urgent need to stimulate economies was “to de-regulate and delay further change for fear of inhibiting investment.  This is one time where this must not happen.”

“There is an opportunity to invest in structural changes, such as clean technologies and the education and training of the workforce who will implement the changes that will bring about reductions in emissions as economic growth returns.

“It is going to require a step change.  We need to be designing all new buildings to net zero carbon standards and embark on a much more ambitious programme of refurbishment of existing buildings, combined with ways of de-carbonising the energy supply to those buildings.”

MacPherson went on to cite specific areas of research and development where building services engineers are leading the field. District heating and energy from waste, demand management, realistic building performance modelling and energy infrastructure resilience were some of the issues highlighted.

In his address, the new CIBSE President paid tribute to the commitment of the CIBSE community of staff and volunteers who continue to support its membership and society at large during the COVID-19 crisis.

He praised the speed at which the organisation’s central role of spreading information and learning had migrated into an online environment, and the valuable consultative role CIBSE members are providing to the Construction Industry Task Force and Royal Academy of Engineering in government advisory work.

A re-evaluation of behaviours

Using CIBSE’s response to the crisis as an example, MacPherson speculated that this seismic change gives everyone, at both personal and government level, an opportunity to re-evaluate our behaviours.  The potential is there to create working environments that are better than they were before – returning to business as usual should not be the limit of our ambition.

MacPherson is a Director at Irons Foulner Consulting Engineers and holds a BSc in physics, an MSc in building services engineering, an MBA and a PhD. He has served on the Scottish Region Committee for many years, including a time as Chair.   He is a membership interviewer.   He joined the CIBSE board in 2009 and has served as the Treasurer and a Vice President before being elected President.