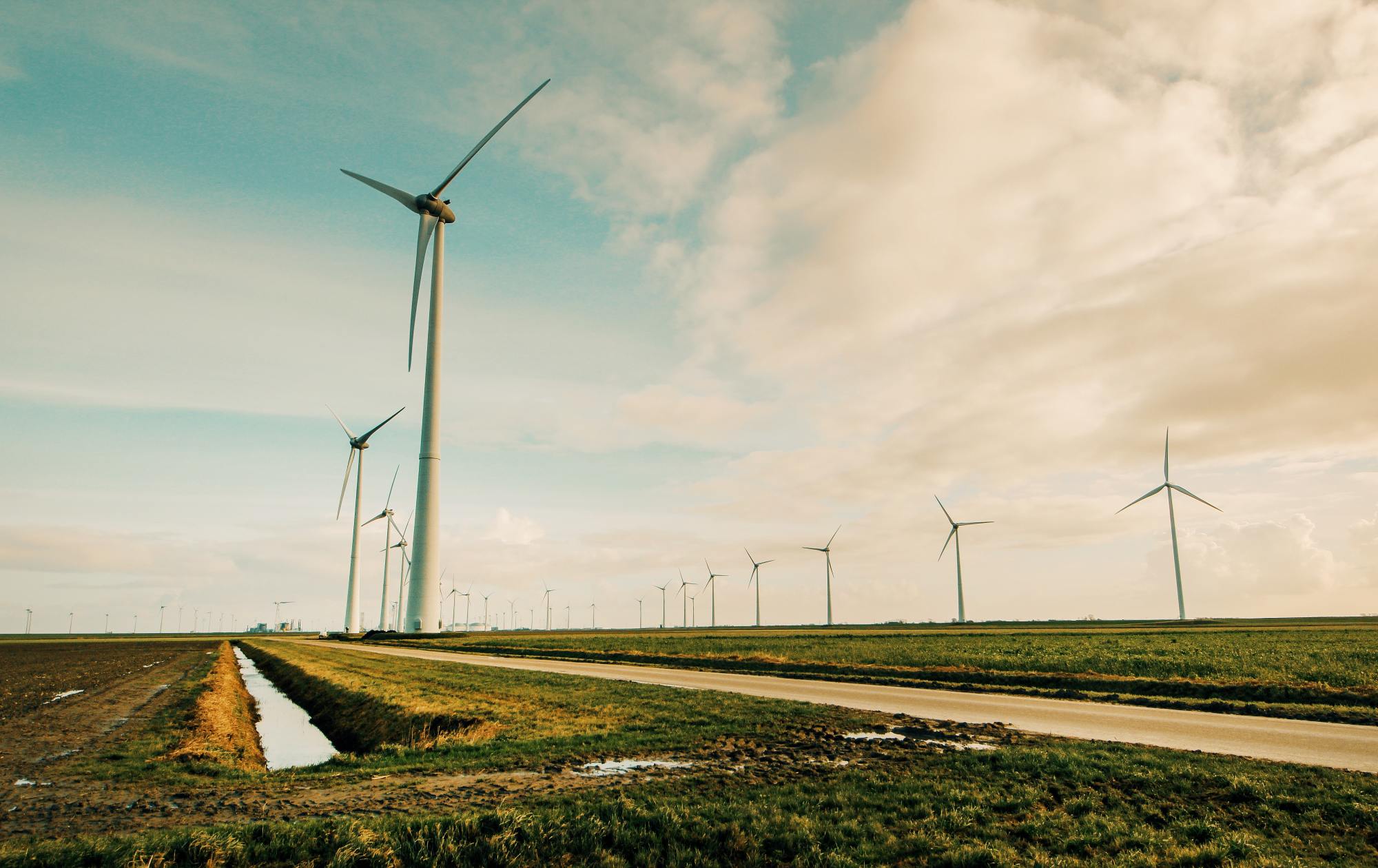 A coalition of local leaders, including Conservative mayors and energy business, Siemens, have joined forces to lobby the Chancellor to pledge £5bn toward renewable energy.

In a report on green recovery strategies published by UK100, the creation of a “Net-Zero Development Bank” is one of the main recommendations to create new jobs, unlock private sector investment and secure a path to a zero-carbon economy.

The research report will be directly presented to the minister Kwasi Kwarteng MP, at a meeting today (13 July 2020).

The coalition believes that by unlocking private sector investment, this would net a return of £100bn to support the British economy, including potentially £40 billion for energy efficiency. This would exceed the promised target of £9.2bn in the Conservative manifesto.

The call for investment in energy efficiency follows the Chancellor’s summer economic statement and the urgent need for a national programme of home insulation, which was a £9.2bn Conservative manifesto pledge. Only £2bn has so far been announced.

"£5bn now would unlock £100bn to rescue the UK economy and deliver on the Prime Minister’s ambitions of levelling up and meeting net-zero. The Chancellor’s statement, while welcome, should have had far more front-loaded investment.”

UK100 is a network of over 100 mayors and local leaders from across the country, who argue that a more “balanced energy system” is required with the right mix of local decentralised energy systems alongside large scale generation.

Local energy projects include retrofitting homes, onshore solar and wind power, biomass, electric vehicle charging and smart grids all of which are critical to meeting the UK’s net-zero target by 2050.

The group is calling for the establishment of a Net Zero Development Bank which would bring together all government financing for the transition to net-zero and kickstart local energy schemes which are at too early a stage to be attractive to private finance. The Bank would provide a single gateway to government support, replace lost funding from the EU within a more stable regulatory regime.

The report is the outcome of an 18-month programme of five workshops held across England and expert interviews sponsored by the Department for Business, Energy and Industrial Strategy (BEIS) and Siemens UK.

Polly Billington, Director of UK100 commented: “If ministers are to meet their manifesto promise on energy efficiency in our homes, which are some of the leakiest in Europe, they need to kickstart a renewable revolution. This would help hard-pressed consumers save on their fuel bills, support hundreds of thousands of jobs and protect the environment.

"£5bn now would unlock £100bn to rescue the UK economy and deliver on the Prime Minister’s ambitions of levelling up and meeting net-zero. The Chancellor’s statement, while welcome, should have had far more front-loaded investment.”

What are the Proposed Benefits of UK100’s approach?

Picture: A photograph of a wind farm