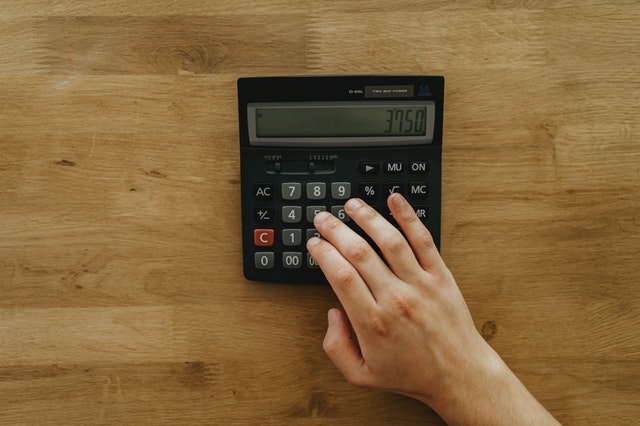 London-based Clean for Good has secured its first Fair Tax Mark certification, demonstrating its commitment to paying tax in a transparent and fair manner.

The Fair Tax Mark is an independent certification, which recognises organisations that demonstrate they are paying the right amount of corporation tax in the right place, at the right time.

More than 55 businesses have now been certified, and Clean for Good is the first cleaning company to get involved. National brands that have secured the accolade include Timpson, Lush and Richer Sounds.

"It is estimated that annually, due to corporate profits being shifted to tax havens, corporate tax revenue losses in the UK amount to at least £7bn. Just think of the nurses, doctors and teachers we could employ, or the renewable energy infrastructure we could build if that tax was paid as it should be?"

As part of the accreditation process, Clean for Good has published a Fair Tax Mark Statement that makes clear:

Tim Thorlby, Managing Director of Clean for Good, said: “Clean for Good’s mission as a business is not only to deliver great cleaning services, but also to do so in a way which is fair, dignified and socially responsible.

“We’re delighted to have been awarded The Fair Tax Mark – an independent confirmation that our approach to paying tax is transparent and fair. Corporation Tax pays for essential public services and so that is something to be proud of.”

Paul Monaghan, Chief Executive of Fair Tax Mark, added: “The public rightly expects responsible behaviour, but far too often they’re reading headlines that describe the tactics businesses employ to avoid contributing the tax they should to the public purse. It is estimated that annually, due to corporate profits being shifted to tax havens, corporate tax revenue losses in the UK amount to at least £7bn. Just think of the nurses, doctors and teachers we could employ, or the renewable energy infrastructure we could build if that tax was paid as it should be?”

Picture: a photograph of a calculator