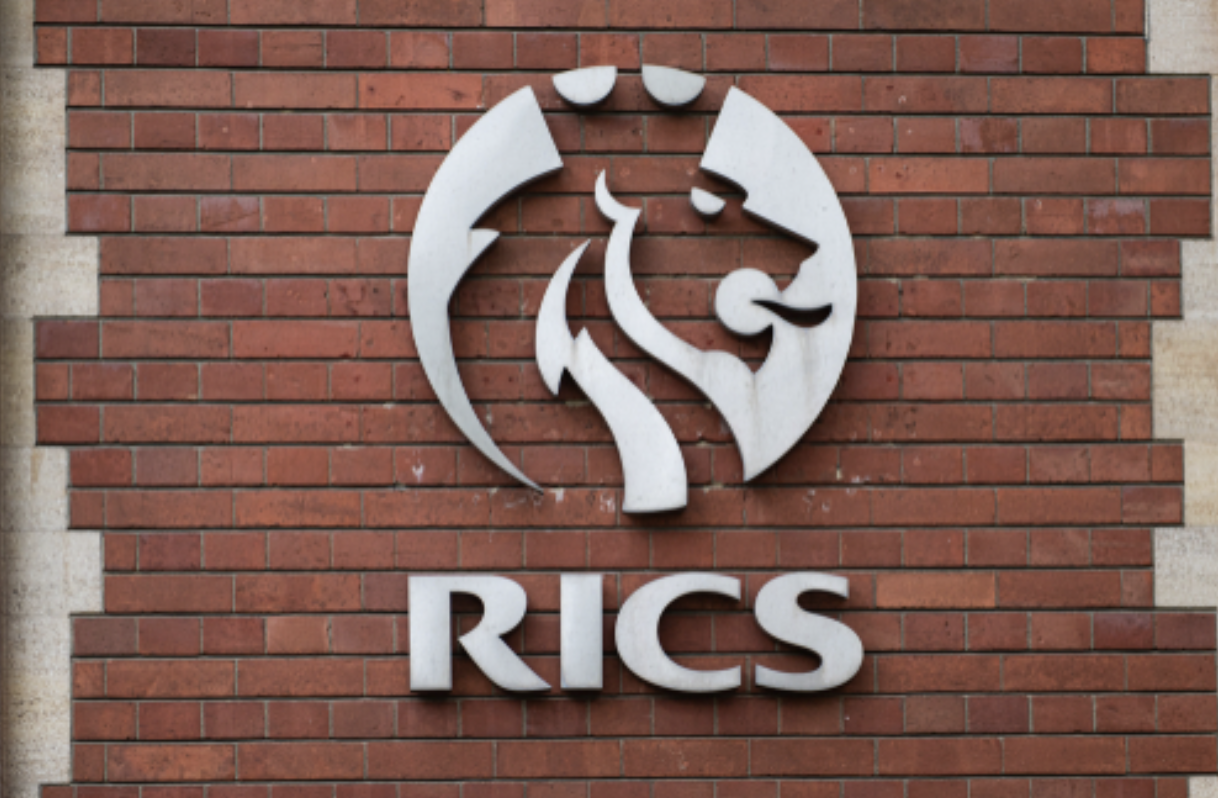 As a growing number of firms seek to distance themselves from Russia after the invasion of Ukraine, what are the major players in commercial real estate doing?

The Gazprom group of companies is the world's largest gas producer and one of the world's largest energy companies. The majority of Russia-based Gazprom is state-owned, which has led to some customers and suppliers seeking to cut ties with the company, in protest at the current events in Ukraine.

In addition, London-based Gazprom Marketing & Trading (GM&T), the trading arm of the group, is at risk of having its rental contract axed by landlords British Land.

GM&T is based at 20 Triton Street near Regent’s Park, London and the property comprises 255,000 sq ft of office space.

"We have a historical contractual agreement with Gazprom at Regent’s Place and will exit this arrangement as soon as we legally can."

British Land has stated to the Financial Times that they are looking to exit the deal as soon as possible:

“We have a historical contractual agreement with Gazprom at Regent’s Place and will exit this arrangement as soon as we legally can. This is a fast-moving, complex situation, and we will continue to review all measures that are available to us, while remaining fully compliant with sanctions requirements.”

RICS Message to Its Members

On Thursday 3 March 2022, The Royal Institution of Chartered Surveyors released its own statements relating to the situation in Ukraine.

This included reminding its members of “the important role they play in ensuring that sanctions are complied with,” including requirements relating to terrorist financing, anti-money laundering policies, and checking sanctions lists for their own jurisdiction before working with clients.

The press release states: “Members and firms should consider the risk to their reputation, the reputation of the profession and the public interest in deciding whether to accept instructions from specific clients.”

Those from the commercial real estate community shared their thoughts on RICS’ response on social media, indicating that the global professional body should go further:

Property Development Company CEO Glyn Pritchard-Jones wrote in response to a RICS post on LinkedIn: “My question to the RICS leadership AGAIN is ‘are you going to suspend RICS members in Russia?’”