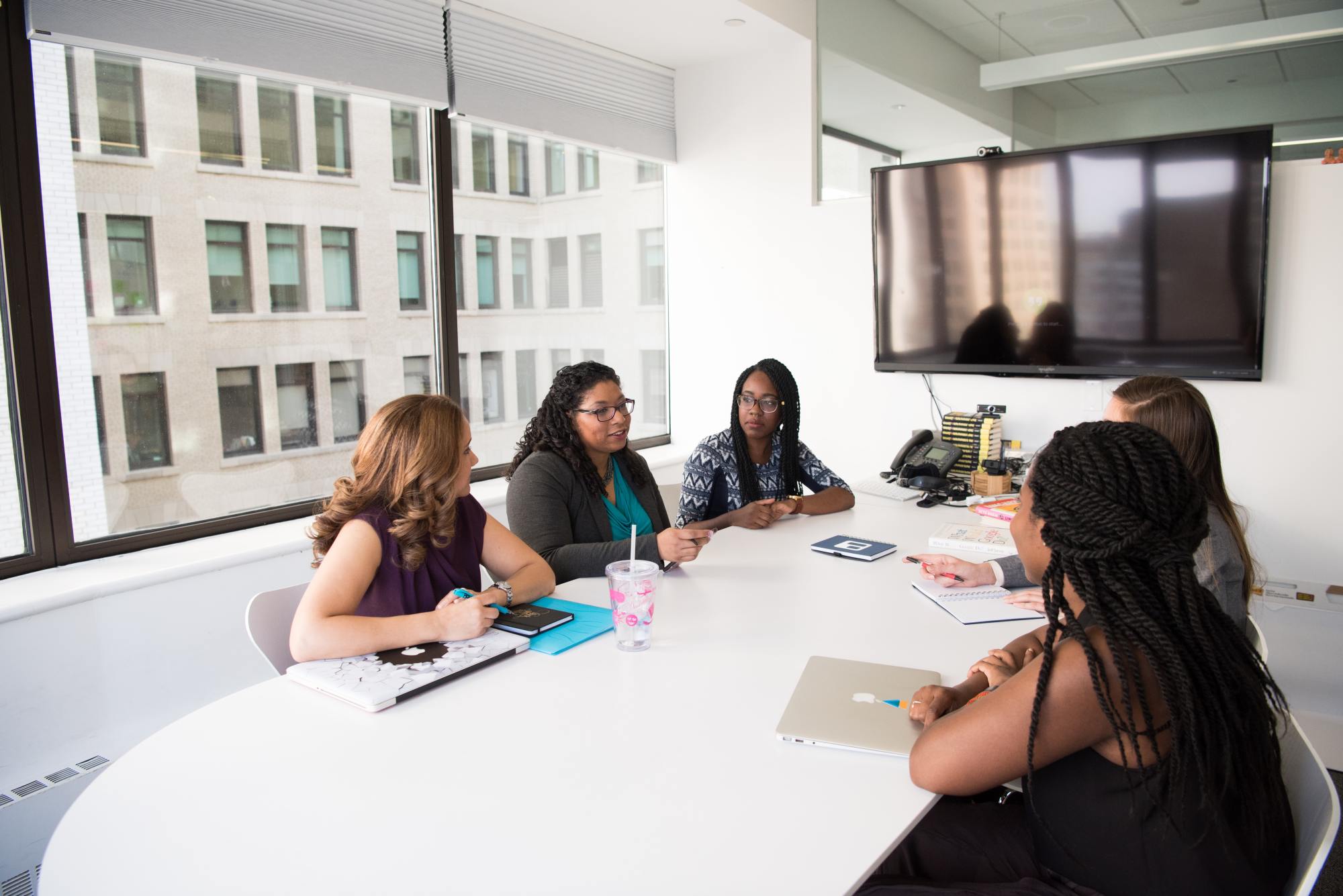 Compass Group UK & Ireland has signed up to the Race at Work Charter, in partnership with Business in the Community (BITC).

The initiative has been designed to improve outcomes for black, Asian and minority ethnic (BAME) employees in the UK.

“I believe passionately in equality and diversity, and now is a galvanising moment for Compass Group UK & Ireland as well as wider society."

The Race at Work Charter is designed to foster a commitment to improving outcomes of BAME employees in the workplace. It consists of five principles to ensure organisations address the barriers to BAME recruitment and progression. Organisations that sign up to the charter are committing to:

Compass Group UK & Ireland is joining around 200 public, private and charitable organisations that have also signed up to the charter. It builds on the work of the 2017 McGregor-Smith Review, "Race in the workplace", which found that people from BAME backgrounds were still underemployed, underpromoted and under-represented at senior levels.

Sandra Kerr CBE, race equality director at Business in the Community, said: “We would like to thank Compass Group UK & Ireland for setting out their commitment to being an inclusive and responsible employer. By signing up to the charter they are showing that they aspire to have one of the most inclusive workplaces in the country.

"Together we can break down barriers in the workplace, raise the aspirations and achievements of talented individuals, and deliver an enormous boost to the long-term economic position of the UK.”

"We want to celebrate the rich diversity in our business and signing the Race at Work Charter will help us to understand and tackle issues as part of a wider community. Internally we’re also taking steps in the right direction to encourage greater inclusivity and we know our people and our business will thrive on this journey.”

Managing Director of RA Group, Alice Woodwark has been announced as the Executive Team sponsor and Rak Kalidas, has been appointed Head of Diversity and Inclusion. They will lead on Compass’ vision of diversity, including priorities such as creating a Cultural Diversity Employee Network and employee listening groups, to inform a detailed action plan.

These appointments build on Compass’ existing Diversity & Inclusion Strategy which aims to:

Find out More About the Race at Work Charter

Picture: A photograph of a work meeting, with five people sitting together at a table