Cyber Monday - Not All It Seems 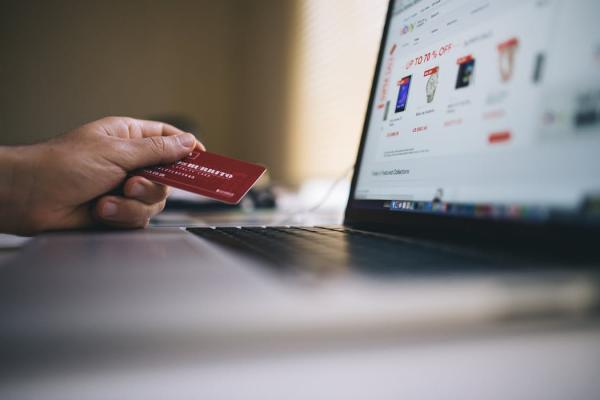 A year-long investigation by Which? has found that six in 10 of last year’s Black Friday and Cyber Monday deals were cheaper or the same price at other times of year.

Which? tracked the prices of 35 of the most popular tech, home and personal care products that were on sale on Black and Cyber Monday Friday last year. The study revealed that more than half (60%) of products discounted on Black Friday were cheaper or the same price at other times during the year.

Deals investigated included the Neff Slide and Hide oven (made popular in Great British Bake Off), premium TVs, coffee machines, and even an electric toothbrush.

The Neff Slide and Hide oven from Currys/PC World was one of the worst deals we found. This sounded like a good deal at £494.99, particularly as the retailer’s advertising claimed it had been £599.99 throughout September and most of October. But the oven was actually cheaper than the Black Friday price for at least 113 other days of the year. It was £45 cheaper (£449.99) just three weeks later.

The DeLonghi bean-to-cup coffee machine looked like a bargain last Black Friday at £349 in Currys/PC World, a huge saving on the £729.99 the retailer’s advertising  stated it was for most of September and October. However, Which? data showed that it sold for £579.99 for nearly three weeks when the ad claimed it was selling at £729.99. Additionally, it remained at the Black Friday price for almost all of December.

A 49-inch LG TV advertised in Argos at £499 with the tagline ‘Our lowest price’ was £4 cheaper a week later and another £16 cheaper at the end of December.

A recent Which? survey found that one in five (18%) consumers who bought something in the Black Friday sales last year didn’t read any reviews.

Shop at retailers with price promises, which may ensure you can get a part-refund if your item drops in value in the weeks following your purchase.

Alex Neill, Which? Managing Director of Home Products and Services, said: “Our research shows that although Black Friday can offer some great discounts, not all offers are as good as they seem.

“It’s easy to get swept along by the hype and excitement on the day, so we recommend  doing some preparation and research to help make sure you really are getting a good deal when shopping in the sales.”

Picture: Not all offers are as good as they seem