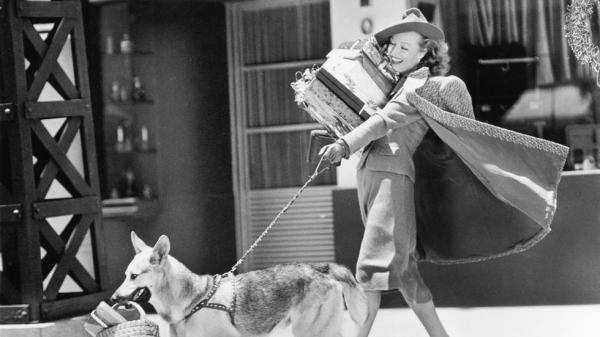 Doesn't time fly - we've nearly come full circle back to Black Friday weekend (yes they call it Black Friday and then extend right over the weekend and probably Monday as well) when shoppers go mad for Christmas deals armed with their November pay comes around this week. And then there's Cyber Monday as well.

Though some stores have committed not to drop their prices to avoid being embroiled, many others could see a surge like last year when fights broke out as bargain hunters became competitive.

The BBC's website, on Black Friday morning, briefly ran a story on how stores intend to cope (superseded within 25 minutes by something more important). Here's a couple of extracts of what it said: 'Tesco saw some of the worst violence in its stores on Black Friday in 2014. A spokesperson said that to ensure enough time to set up for the event, its stores had closed at midnight and did reopen until 05:00am. Every store has been individually assessed to provide them with the level of support they need, including employing extra security guards and providing additional barriers and queuing systems.

'Asda brought Black Friday to the UK but has declined to be involved this year.

'According to Visa, last year £1.75bn was spent on Black Friday by UK shoppers. Visa predicts that £721m will be spent online this year and £1.19bn in store'.

“We’re urging retailers, especially the ones intending to capitalise on this year’s shopping spree, to consider their approach to security," says Michael Lamoureaux of Servest Security.

"If last year is anything to go by, this Black Friday should see the crowds flood the high streets. It’s, therefore, important that retailers ensure they create a safe, secure working environment; not just to protect their employees and goods but also to safeguard their customers."