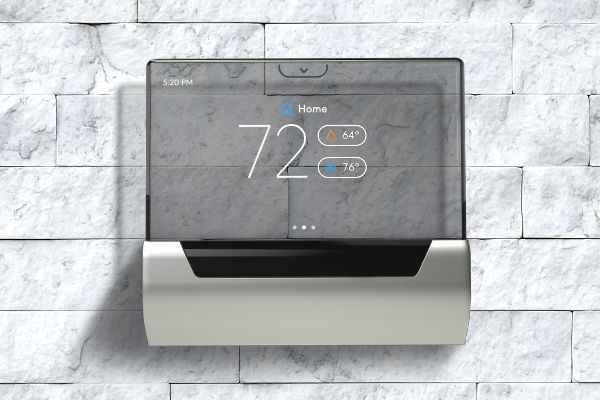 More than half of global organisations plan to increase energy efficiency spending in the next 12 months according to the Johnson Controls' 2018 Energy Efficiency Indicator Survey.

The survey identifies smart building measures as the most likely place to see spending including on building controls and building systems integration.

The survey of nearly 2,000 facilities and energy management executives from 20 countries found that 57 per cent of organisations in the United States and 59 per cent of global organisations plan to increase investment in energy efficiency in the next year.

The survey says corporates are now looking to spend money tackling issues that affect their brand status such as greenhouse gas footprint reduction, energy reduction and security. To achieve green, net zero energy and resilient buildings, HVAC equipment improvements and lighting upgrades are on the budget along with building controls improvements.

Building system integration saw a 23 per cent increase in respondents planning to invest in 2019 compared to 2018, the largest increase of any measure in the survey.

Due to increasingly severe weather incidents around the world, the 2018 Energy Efficiency Indicator Survey (EEI) results also highlight a growing global focus on resilience and energy security. One third of US and global organisations (32 per cent and 33 per cent respectively) believe the ability to maintain critical operations during severe weather events or extended power outages is extremely important when considering future energy and building infrastructure investments.

Roughly half of US and global organisations (54 per cent and 50 per cent respectively) are extremely or very likely to have one or more facilities able to operate off the grid in the next ten years.

Analysis of the annual survey results from 2008 to 2018 revealed dramatic shifts in energy efficiency goals, actions and investments throughout the past decade.

In 2008, very few respondents (8 per cent) had any certified green buildings and only one-third (34 per cent) planned to certify new construction projects to a recognised green standard. This year, 19 per cent of US organisations have already achieved voluntary green building certification for at least one of their facilities and 53 per cent plan to in the future, a combined increase of 31 per cent over the past year alone.

Globally, 14 percent of organisations have achieved voluntary green building certification for at least one of their facilities and 44 per cent plan to in the future.

In 2008, less than one-third of respondents (30 per cent) believed green buildings would be very important in attracting and retaining future employees. In 2018, 44 per cent of US organisations, and 51 per cent globally, are willing to pay a premium to lease space in a certified green building.

The survey also saw a significant year-over-year increase in net zero energy goals, with 61 per cent of US  organisations extremely or very likely to have one or more facilities that are nearly zero, net zero or positive energy/carbon in the next ten years, up 14 per cent from last year.

Picture: Johnson Controls have taken a thermostat reading of the global desire to invest in smart buildings and energy controls - and the temperature is rising!