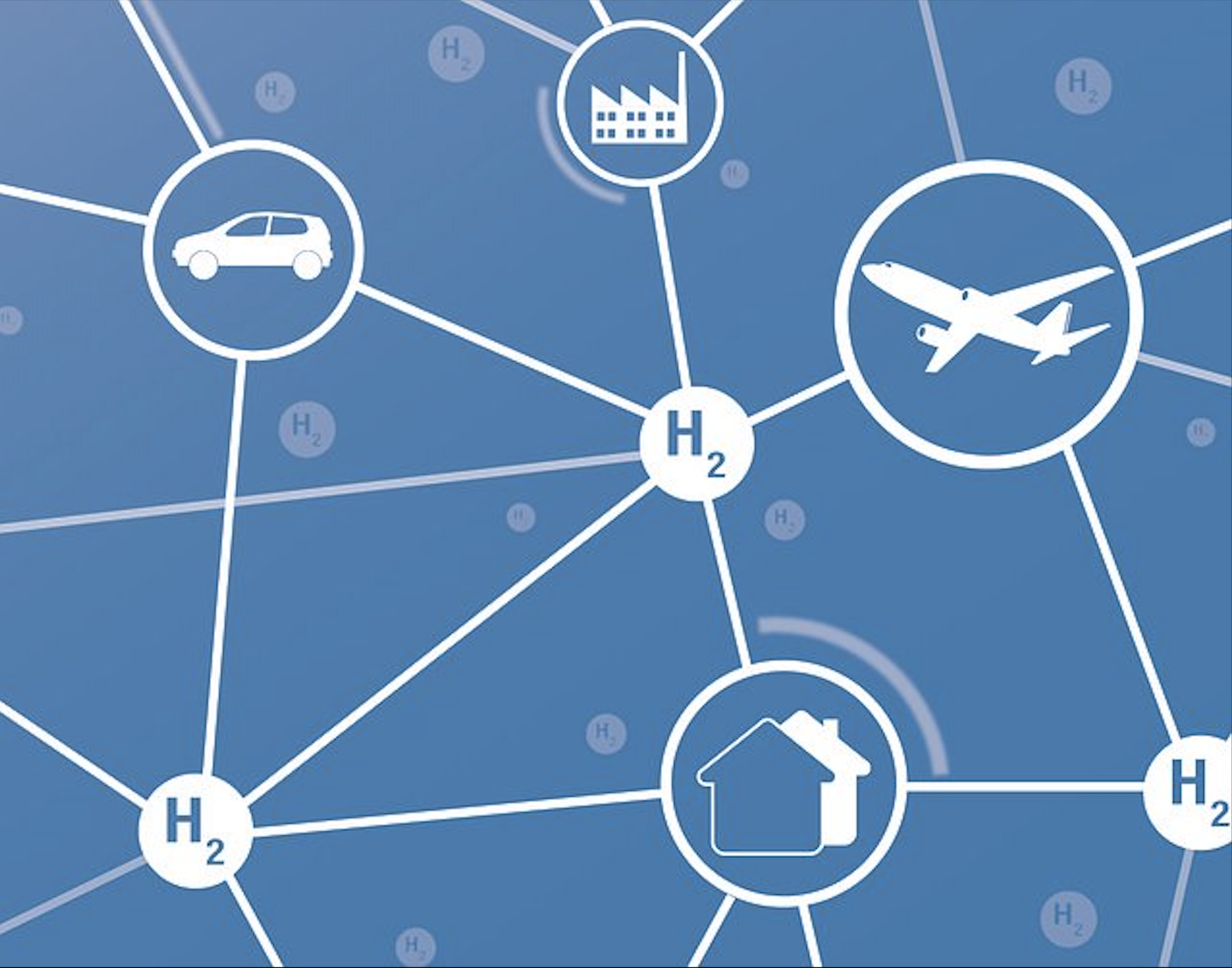 Hydrogen is attracting huge levels of worldwide investment running into the billions and trillions and UK end users should be aware that this pattern of financing is indicative of global adoption of hydrogen as a major fuel source.

In the UK, JCB, a company with no ties to the energy industry, has announced its decision to invest heavily in hydrogen. The deal means JCB will take 10 per cent of the green hydrogen made by the Australian firm Fortescue Future Industries (FFI).

“FFI said the deal was a "first-of-a-kind partnership" that would see it become the UK's largest supplier of the clean fuel”, quoted a BBC report adding that production, mostly done outside the UK, is expected to begin early next year. JCB and Ryze Hydrogen would then distribute it in the UK.

Coupled with this is the fact that Boris Johnson was recently quoted as saying he wants to turn the “UK into the Klondike of carbon capture and storage, the Qatar of hydrogen” strongly prompts the idea of hydrogen’s appeal. The UK’s first-ever hydrogen strategy launched in August, defining the energy source as critical in the country’s target of net-zero emissions by 2050.

The Direction of Centralised Investments

Dominant international economies in the US, China, oil-rich Gulf States and Russia have also released hydrogen strategies or equivalent statements. The US Department of Energy has released its own hydrogen strategy stating the multiple capacities hydrogen will be utilized in, such as chemical feedstock processes, transport, export, domestic and commercial energy provision.

US DOE projections estimate a $2.5 trillion global hydrogen technology market will be active by 2050. In preparation for this future shift, a coalition of major US industries combined to produce a national hydrogen roadmap report. The road map report states that by 2050 the US hydrogen economy will be estimated at $750 billion per year and accumulate 3.4 million jobs.

Additionally, the DOE announced that a further $52.5 million of funding has been provided to 31 projects that concentrate on the advancing and development of next-generation clean hydrogen technologies. Other major players economies – Russia and China - are also investing huge quantities of capital into hydrogen.

The China Hydrogen Alliance predicts that by 2025 the national hydrogen industry output value will reach one trillion yuan ($152.6 billion).

By 2030 China’s hydrogen demand will sit at 35 million tonnes, around 5 per cent of national energy output. By 2050 hydrogen will make up 10 per cent of China’s energy system whilst the money generated through hydrogen will swell to 12 trillion yuan.

As hydrogen is regarded as capable of delivering decarbonisation and power, China is currently investing large amounts of money in regional hydrogen projects and has earmarked its production as one of the key national six future industries.

Beijing plans to construct 37 new hydrogen stations by 2025 and create an energy industrial chain in the Beijing – Tianjin – Hebei region at the cost of more than 100 billion yuan. 53 large scale projects and $17 billion of investment have already been announced and can be considered at the mature stage of development. The Chinese government has also made $20 billion of public funding available with the view of enabling further hydrogen projects.

China is prepared to invest huge sums of capital in order to become a world leader in a future global hydrogen economy. The Chinese are investing in the billions, not millions; and soon it will be trillions.

Concept for the Development of Hydrogen as Energy in Russia

Russian interest in hydrogen is reportedly high. Earlier this year (2021) Russia released a document titled: ‘Concept for the Development of Hydrogen as Energy in Russia.’

The Russian approach to hydrogen is to be structured into three phases. Phase one: 2021 – 2024, will see at least three scientific and industrial hydrogen clusters established. Each cluster will target exports to a specific region; the EU, Asian and Russian Arctic markets have been identified as the preferred option. There has even been a suggestion of the Nord 2 Stream pipeline being used to transport these hydrogen exports.

Phase two 2025 – 2035 is expected to bring the first commercial projects. The Kremlin believe sufficient technology will have been developed and enough hydrogen manufactured and stored to begin exporting in mass volumes. Exports of hydrogen within this time frame are expected to be around the 2 million tonne area.

Phase three 2036 – 2050 assumes a worldwide hydrogen economy exists. From this point forward Russia expects to produce and export between 15 and 50 million tonnes of hydrogen said to be worth between $30 and $100 billion to the Russian economy. Russia believes by this time a level of technical expertise will have been acquired and the technology will be capable of saturating the global hydrogen technology market.

During a political gathering in Moscow, Anatoly Chubais, the former Russian Deputy Prime Minister and current special envoy to Vladimir Putin is quoted as saying: “Russia can dominate the European hydrogen market in the coming years” and “Russia has unprecedented chances to take over the huge European hydrogen market” as part of a “national project of colossal scale.”

The Fuel of the Future

The trend of international investment continues: countries that have previously attained wealth from oil are now investing in hydrogen as the fuel of the future. Saudi Arabia specifically, is currently developing large-scale plans.

A report commissioned by the Netherlands Enterprise Agency for the Ministry of foreign affairs entitled: “Hydrogen in the GCC,” states that construction has begun on a joint US and Saudi grey hydrogen production facility in Jubail, an industrial city on the Gulf Coast of Saudi Arabia.

Last year operations on a Chinese and Saudi collaboration began on another £400 million hydrogen production plant and 16 km of infrastructure pipeline in Yanbu, West coast of Saudi Arabia; whilst the UAE (United Arab Emirates) have commissioned the regions first solar-powered hydrogen plant.

Trillions will eventually be invested worldwide in advancing various methods in hydrogen capture, storage, manufacturing plants, distribution chains, transport and infrastructure; that spending appears to have begun in the US, China and Gulf States.

Once major influential economies establish supply routes and further advance capture and storage technology hydrogen will likely become the primary global source of energy across multiple sectors. It is difficult to see any other outcome from this level of spending by economies that maintain major regional influence.

Energy Transitions Across the Globe

In a new regular feature, guest editors and writers will bring news from around the world on the present era of energy transition. In the road to...