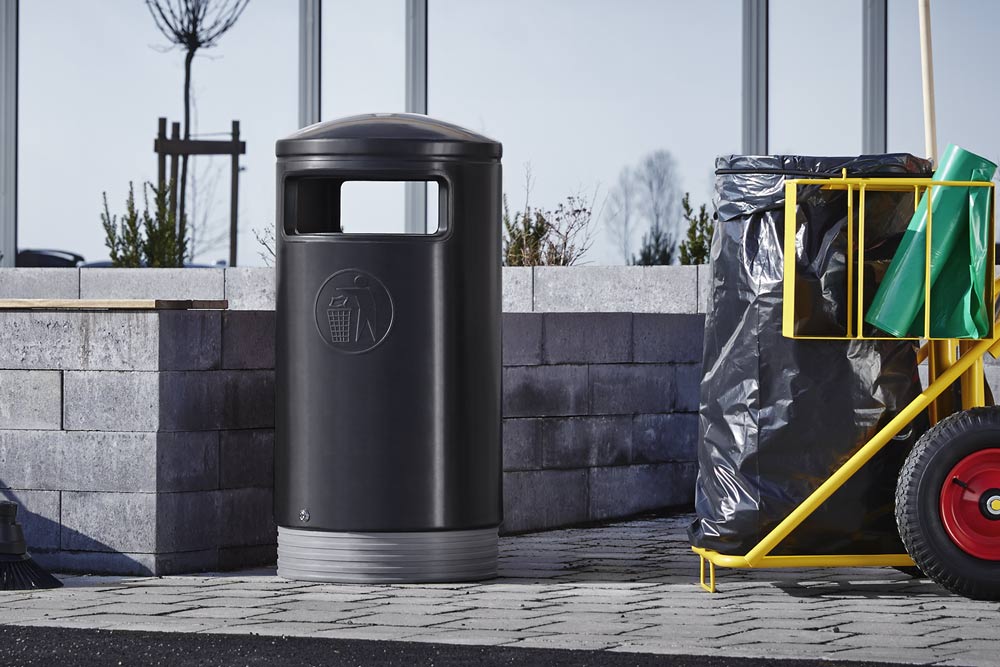 This lack of accountability resulted in a large number of those who responded to the nationwide survey admitting that they paid no consideration to a number of issues that have a significant impact on building facilities and the working environment. 29% said they did not worry about energy consumption as they don’t pick up the bill and 20% that said they cared less about recycling at work as it isn’t their responsibility.

As the survey was conducted by drain cleaning compay, Metro Rod, it is not surprising that questions were weighted to give the firm answers such as 'I don't worry about drains at work as the business pays the repair bill,' which was what 26% of respondents said.

31% admitted that they had done one of the following in the workplace:

In the survey of over 2,200 full-time and part-time workers, 45% said overall responsibility for good environmental practice fell to senior leadership and management teams.

The research also highlighted the different attitudes that respondents demonstrated towards environmental issues at home compared to the workplace.

While 91% of employees reported engaging in environmentally friendly practices such as recycling in the workplace this was significantly lower than the 99% who engaged in the same practices at home. This 8% drop is the equivalent of 2.6 million of the UK’s 32.54 million workers not acting in an environmentally responsible way at work despite doing so at home.

Peter Molloy, MD at Metro Rod, said: “When you consider the number of hours we spend in the workplace and the findings we have uncovered, there is significant potential that our collective activity at work has been having an impact on the environment more than we ever previously realised. And this is becoming a major part of a much wider problem.

“A lack of employee responsibility and culpability, if it is not quickly addressed, will continue to have serious consequences for the environment and ultimately for the UK’s infrastructure.”

Molloy added: “We’re making a serious call for organisations to reinforce the collective responsibility we all have to protect the environment from a business point of view, to ensure our UK workforces are playing their part in future-proofing our local and national eco-systems for many years to come.”

To help create a shift in these patterns, Metro Rod has produced a guide summarising its research findings, which includes top tips on improving workplace environmental responsibility. To download it - Click Here

Picture: With thanks to ThisWeekinFM Partner AJ Products - the leader in office furniture and equipment.