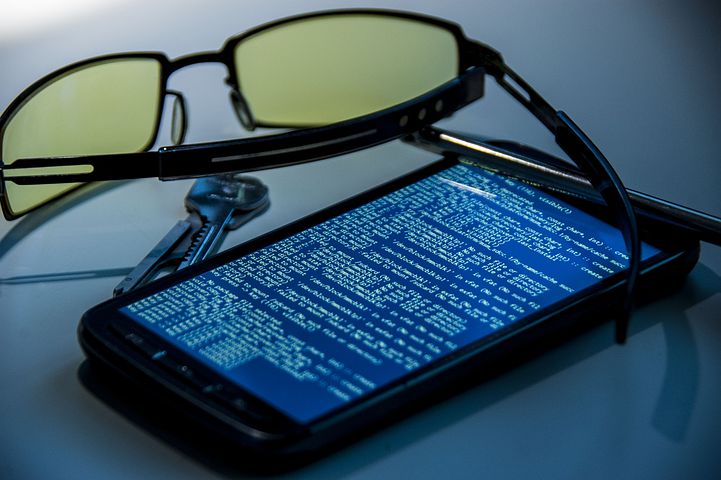 Most companies suspect their mobile workers have been hacked with cafes seeing highest number of Wi-Fi related incidents according to the latest iPass Mobile Security Report.

The iPass Mobile Security (provider of global mobile connectivity) Report 2018 reveals 57% of companies think their mobile workers have been hacked or caused a mobile security issue, in just the last 12 months alone. Overall, 81% of respondents said they had seen Wi-Fi related security incidents in the last 12 months, with cafes and coffee shops (62%) ranked as the venues where such incidents had occurred most. That was closely followed by airports (60%) and hotels (52%) and exhibition centres (26%), and in-flight (20%).

Compiling the responses of 500 companies from the US, UK, Germany and France, the annual Report provides an overview of how companies are dealing with the trade-off between security and the need to enable a mobile workforce.

Many organisations have Bring Your Own Device policies (BYOD). However, for all the positives this can bring, 94% of enterprises said BYOD has increased mobile security risks. Overall, 92% of organisations said they were concerned their growing mobile workforce presents an increasing number of mobile security challenges.

"There is no escaping the fact that mobile security threats are rising. So while it is great that mobile workers are increasingly able to work from locations such as cafes, hotels and airports, there is no guarantee the Wi-Fi hotspot they are using is fully secure," said Raghu Konka, vice president of engineering at iPass. "Given the amount of high-profile security breaches in recent years, it's not surprising this issue is on the radar. The conundrum remains - how can they keep their mobile workers secure while providing them with the flexibility to get connected anywhere using their device of choice?"

The research shows the majority of companies are still addressing mobile security problems by banning employee usage of free Wi-Fi hotspots. More than a quarter (27%) take the hardline approach of banning their use at all times, while 40% ban their use sometimes. A further 16% plan to introduce a ban on public Wi-Fi hotspots in the future.

Many firms use virtual private networks (VPN) to provide secure remote access to their data and systems. The research shows that employee usage of VPNs is slowly increasing. In 2016, the iPass Mobile Security Report revealed that 26% of organisations were fully confident their mobile workers were using a VPN every time they went online but that figure has jumped to 46% in 2018. However, that still leaves more than half (54%) of respondents reporting they still aren't fully confident their mobile workers use a VPN every time they go online.

Highlights from the report, categorized by geographic region, include:

Chief Information Officers from Germany (71%) are the most suspicious that their mobile workers have been hacked or caused a security issue.

UK enterprises are likely to be the most wary of employees working from cafes/coffee shops, as (81%) have seen Wi-Fi related security incidents occur in such a location.

Meanwhile, alarm bells could ring for enterprises from the US when their employees come online in airports, as 68% have seen an incident occur there.

"While putting a blanket ban on accessing public Wi-Fi hotspots could initially appear to stop the security problem at the source, the fact of the matter is that mobile workers will stop at nothing to get themselves online. There's no point in putting roadblocks in their way without also providing a solution," added Konka. "Organisations must focus on taking positive action to resolve the security problems mobile workers are bringing to the table. With a secure connection through a VPN, enterprises can have confidence that Wi-Fi hotspot usage will have a positive rather than negative impact on their business. The key for companies is to educate mobile workers about today's security threats and to provide them with the tools to remain productive and secure."

Picture: Wi-Fi in cafes and coffee shops is a huge vulnerability for mobile workers

The world's first hands-free jetpack could be used to transport engineers to hard-to-reach places on construction sites. The technology could also transform how...